Members of a crowd threw Molotov cocktails Tuesday at the Seattle police’s East Precinct, according to authorities.

The large crowd also threw bags of garbage at the station, police said. Daily Caller reporters have often observed rioters lighting garbage on fire to use as extra kindling for destruction during riots.

Three incendiary devices were recovered and the fire was quickly put out, Komo News reported. No officers have been reported injured and the building was not damaged. No one has been arrested in connection with the incident, police added. 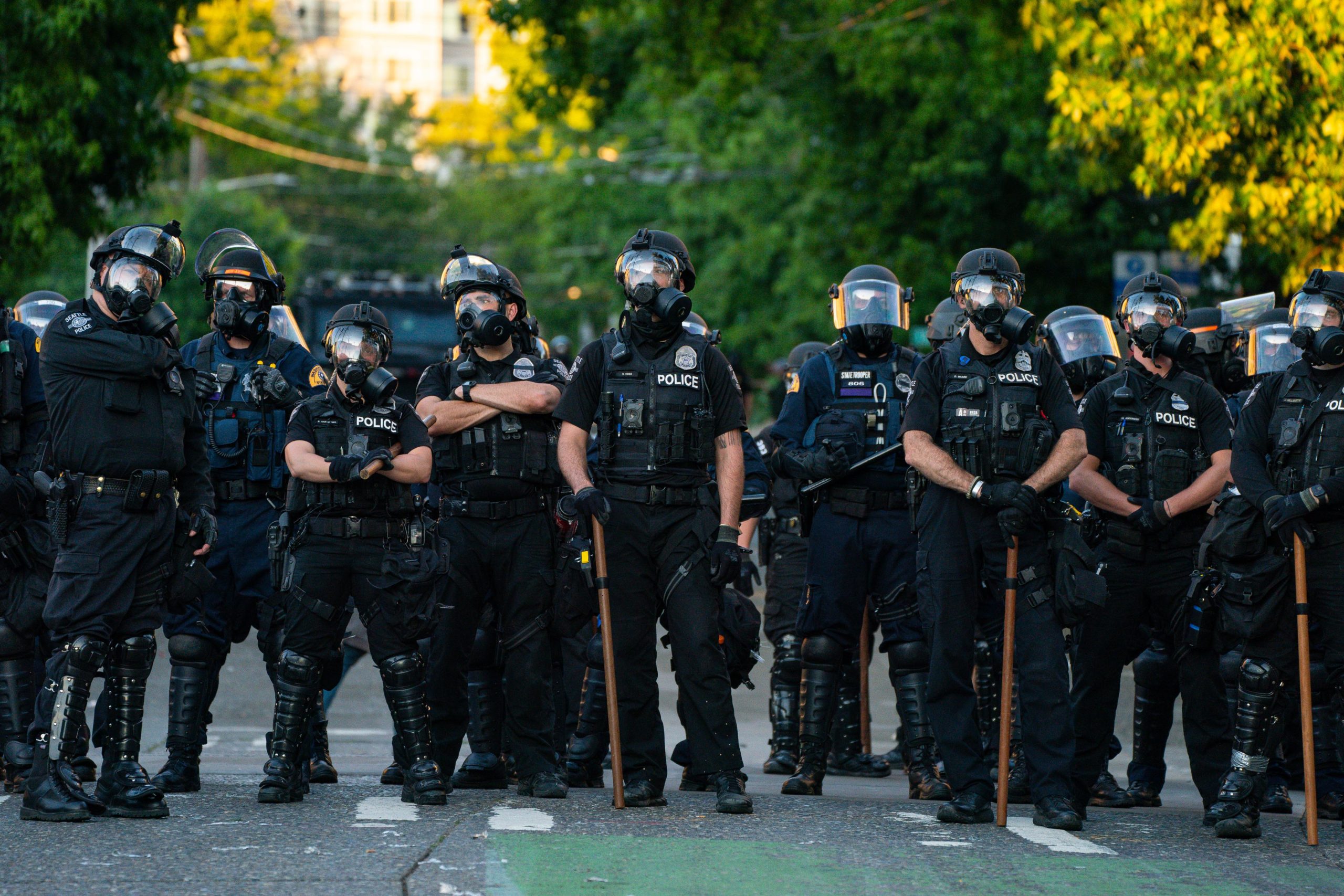 Police block a road during protests near the Seattle Police East Precinct on July 26, 2020 in Seattle, Washington. (David Ryder/Getty Images)

Seattle is one of the cities that has seen unrest for months following the death of George Floyd in May. In June, the city was home to the “Capitol Hill Autonomous Zone” (CHAZ) – later renamed the “Capitol Hill Organized Protest.” Protesters created this roughly six-block zone and deemed it to be “cop free.” (RELATED: ‘That’s News To Me’: Washington Gov Jay Inslee Was Unaware Of Seattle’s ‘Autonomous Zone’)

CHAZ dwindled following multiple shootings within the zone, which included the East Precinct, which officers abandoned. Police eventually shut down CHAZ and reclaimed the building.