An explosion at a mosque in Bangladesh Friday night killed 16 worshippers and left over 20 people with severe burns, The New York Times reported.

The explosion was likely caused by a gas leak originating from an underground pipeline close to the mosque, located just outside Dhakka, the country’s capital, the Times reported. The mosque had multiple power outages shortly before the blast, and sparks from the mosque’s air conditioning unit may have ignited the explosion, according to the paper.

“From witness accounts, we know that all six air-conditioners on the ground floor of the mosque exploded simultaneously,” said Aslam Hossain, a local police officer, according to the Times.

“Only one or two worshippers were able to escape from the mosque, the rest were burned inside.”

The tragedy is not the first to occur in the South Asian country. The country suffered two fatal gas explosions last summer, and seven children died last fall after a gas canister exploded while they were using it to inflate balloons, according to the Times. 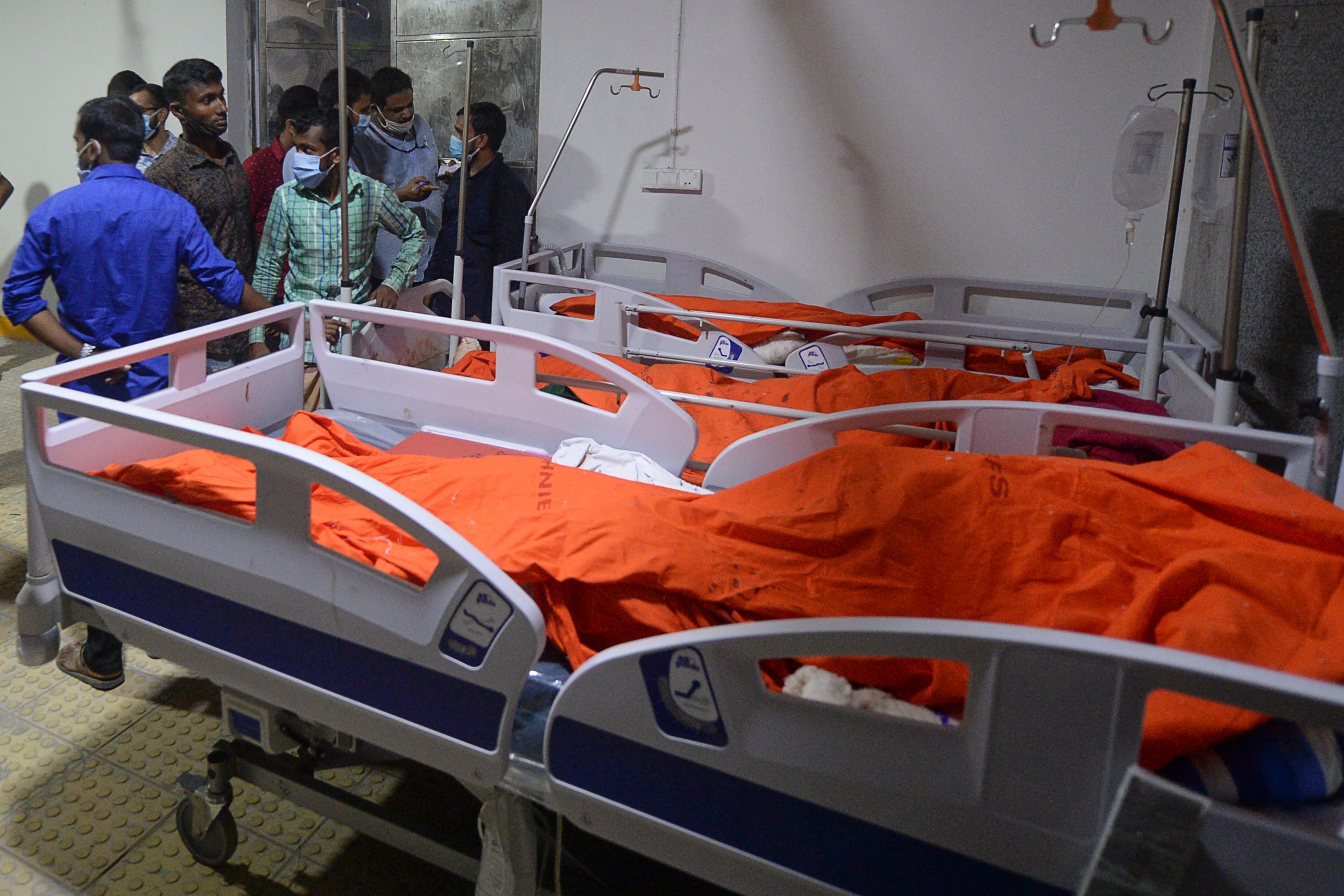 Though authorities were still investigating the explosion, Hossain said that “we have come to know that there were leakages in the gas pipeline underneath the mosque,” the Times reported. (RELATED: Thousands Injured In Beirut Explosion)

Medical professionals said that they expected the initial death toll to rise due to the severity of some of the victims’ injuries.

“They have major burns. Their bodies are nearly fully burned and their airways are also burned badly,” said Dr. Samanta Lal Sen, the national coordinator of Sheikh Hasina Institute, which specializes in burns and plastic surgery and is treating some of the victims, according to the Times.

“It will be very challenging to save them,” he said.

This story will be updated as more information becomes available.