One of Osama bin Laden’s nieces says she’s a loyal President Donald Trump supporter and considers herself “American at heart,” according to a new report.

Swiss-born Noor bin Ladin, 33, has been a Trump supporter since 2015, she told The New York Post. Her branch of the family spells their last name differently than her uncle’s family, according to the Post.

“I have been a supporter of President Trump since he announced he was running in the early days in 2015. I have watched from afar and I admire this man’s resolve,” bin Ladin, who resides in Switzerland, told The Post.

She continued: “He must be re-elected … It’s vital for the future of not only America, but western civilization as a whole.” (RELATED: Friday Marks The 9-Year Anniversary Of Navy SEALs Killing Osama Bin Laden) 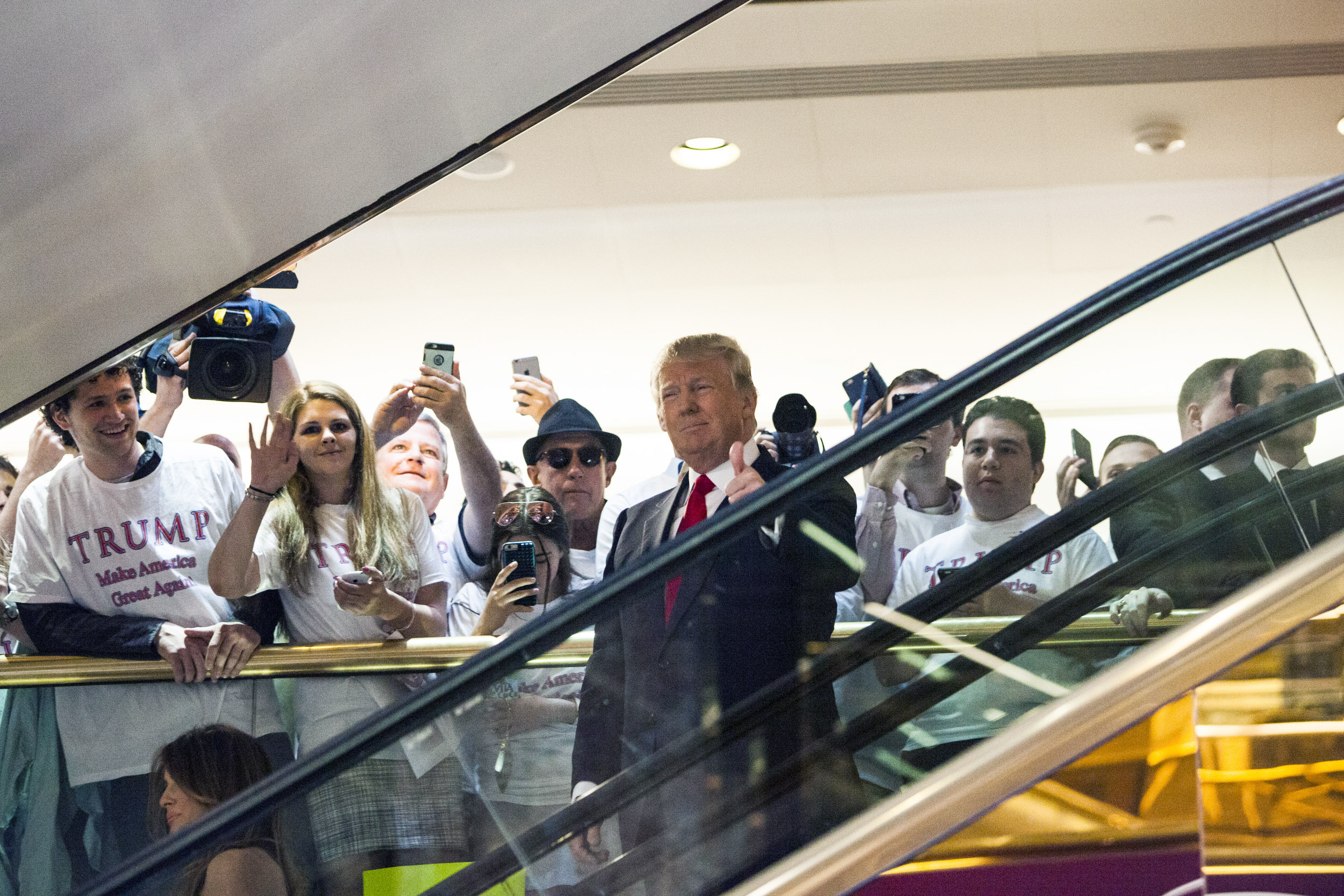 Donald Trump rides an escalator to a press event to announce his candidacy for the U.S. presidency at Trump Tower on June 16, 2015 in New York City. (Christopher Gregory/Getty Images)

Bin Ladin told The Post that she often wears a “Make America Great Again” hat and that her favorite show is “Tucker Carlson Tonight” on Fox News. She also expressed disdain for Minnesota Democratic Rep. Ilhan Omar, according to the Post.

“You do have a situation now in America where you have people like Ilhan Omar who actively hate your country,” bin Ladin said, The Post reported.

“It’s an honor to be able to go and live in the United States and make the most out of all the opportunities. If she hates it so much why doesn’t she leave.”

“ISIS proliferated under the Obama/Biden administration, leading to them coming to Europe,” she told The Post. “Trump has shown he protects America and us by extension from foreign threats by obliterating terrorists at the root and before they get a chance to strike. 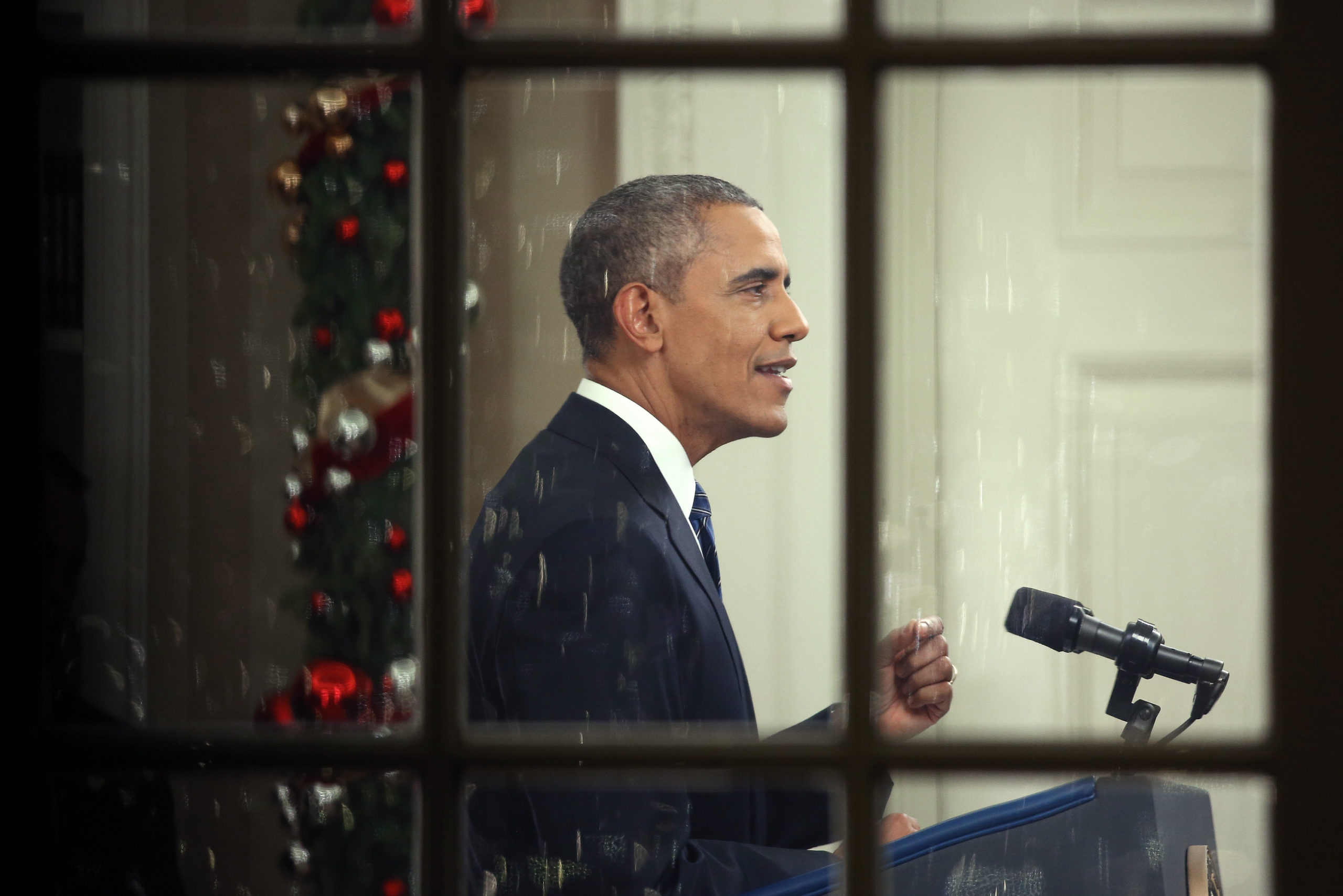 Former U.S. president Barack Obama delivers a national address on his plans to battle the threat of terror attacks and defeating ISIS in the Oval Office in December 2015. (Photo by Win McNamee/Getty Images)

ISIS has suffered major defeats in recent years and has all but disappeared in the Middle East. After notably expanding its networks and influence in 2015, the group had lost 95 percent of its territory by December 2017, according to the Wilson Center.

The U.S. led coalition Operation Inherent Resolve tasked with defeating ISIS celebrated the declining influence of the group in 2017, but stopped short of declaring victory. “We know this enemy is as adaptive and savvy as it is cruel and evil,” the coalition spokesman tweeted at the time.

Bin Ladin’s uncle and world-renown terrorist Osama bin Laden was killed by U.S. forces in Pakistan during a nighttime raid in 2011. Bin Laden masterminded the September 11, 2001 terrorist attacks, which resulted in thousands of American deaths.