Putin opponent Alexei Navalny is out of a medically induced coma, according to German hospital officials Monday, according to CNN.

Berlin’s Charité Hospital said Navalny “is being weaned off mechanical ventilation” and “is responding to verbal stimuli,” in a statement, CNN reported. However, hospital officials added “it remains too early to gauge the potential long-term effects of his severe poisoning.”

Navalny, who fell ill during an August 20 flight from Tomsk to Moscow was moved to Berlin’s Charité Hospital two days after the event. His team long alleged Navalny was poisoned because of his outspoken criticism of Vladimir Putin and corruption in the Russian government.

Last week, German doctors at a Military laboratory confirmed Navalny was poisoned using a deadly Soviet-era nerve agent called Novichok. A German government spokesperson Steffen Seibert said “It is a shocking event that Alexei Navalny has become the victim of an attack with a chemical nerve agent in Russia,” and that the German “federal government condemns this attack in the strongest terms,” in an email statement at the time. (RELATED: German Government Says Navalny Was Poisoned) 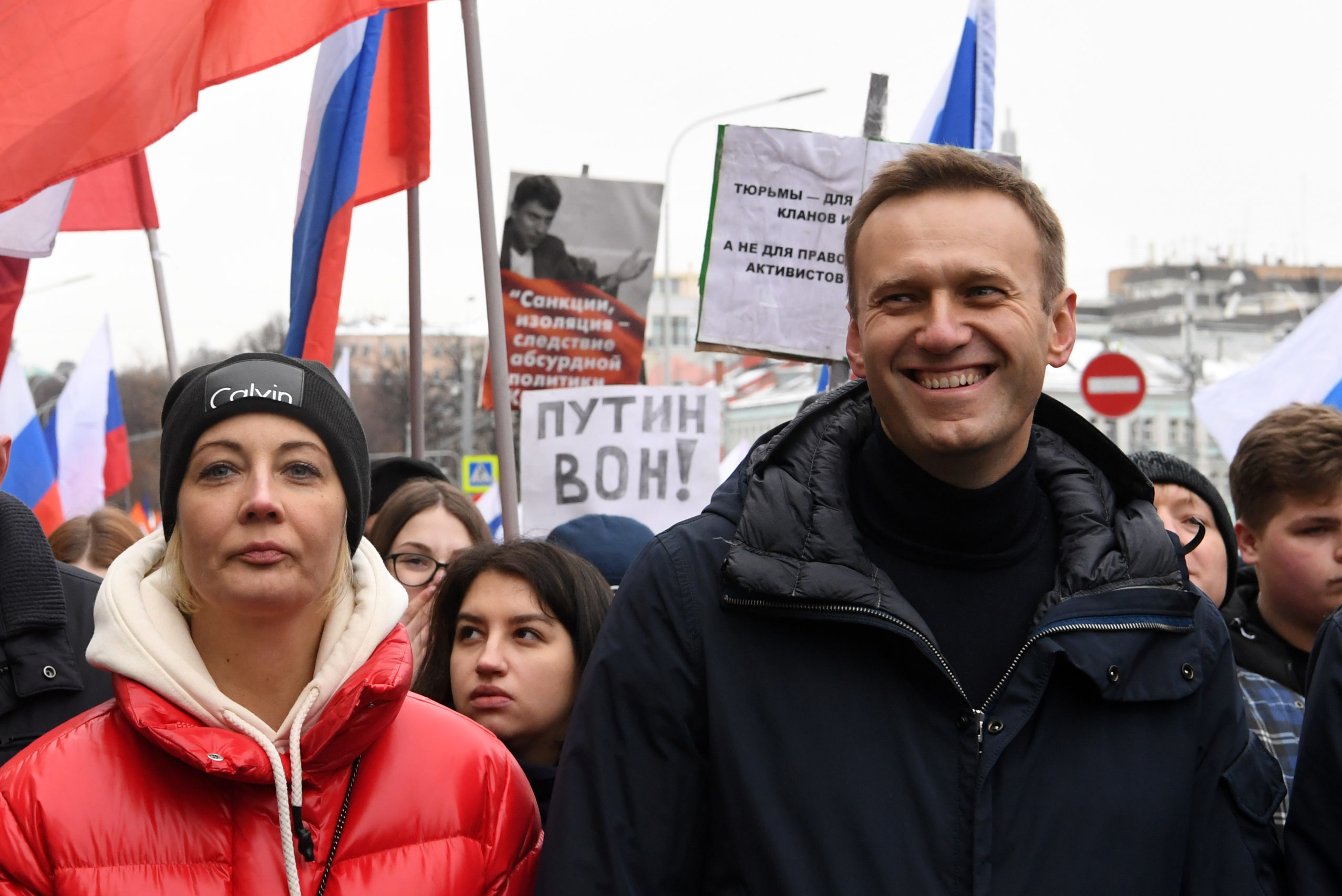 In response to the confirmation that Navalny was poisoned by a chemical agent that has previously been used against Russian defectors that pose a threat to Putin’s authority, President Donald Trump’s National Security Council (NSC) called the results “deeply troubl[ing]” and the poisoning “completely reprehensible.” The United States “will work with allies and the international community to hold those in Russia accountable, wherever the evidence leads, and restrict funds for their malign activities,” the statement from NSC spokesman John Ullyot continued.

Leonid Volkov, Navalny’s chief of staff, tweeted a picture of Putin’s signature with the words, “in 2020, poisoning Navalny with Novichok is exactly the same as leaving an autograph at the scene of the crime,” over it, according to CNN. The tweet has since been deleted.

The Russian government has yet to open an investigation into Navalny’s poisoning, saying they’re waiting on more information from Berlin, per CNN.

The German government isn’t buying Russia’s statements. A spokesman for Germany’s foreign ministry, Christopher Burger, said “all evidence, witnesses, traces, etc. are located in the place where the crime was perpetrated, presumably somewhere in Siberia,” in a statement Monday according to CNN. “The allegation aimed at Germany that the progress of an investigation is being stalled is therefore not valid, because Russia could start an investigation anytime without Germany if Russia is willing and if it has an interest to do so,” Burger concluded.

Trump has long opposed the Nord Stream 2 project because it could undermine Europe’s energy security and the NATO alliance.