Eight Saudi nationals received varying sentences in Riyadh Criminal Court, which was established in 2008 to try suspects of terrorism, The Associated Press reported. The sentences comes after five of the individuals were sentenced to death in December for their involvement.

“Those who ordered the executions not only walk free but have barely been touched by the investigation and the trial,” said United Nations official Agnes Callamard following the death sentences in December.

“That is the antithesis of justice and an unacceptable lack of respect to the victims.” (RELATED: OPINION: Khashoggi Is No Hero, And Neither Is The Washington Post) 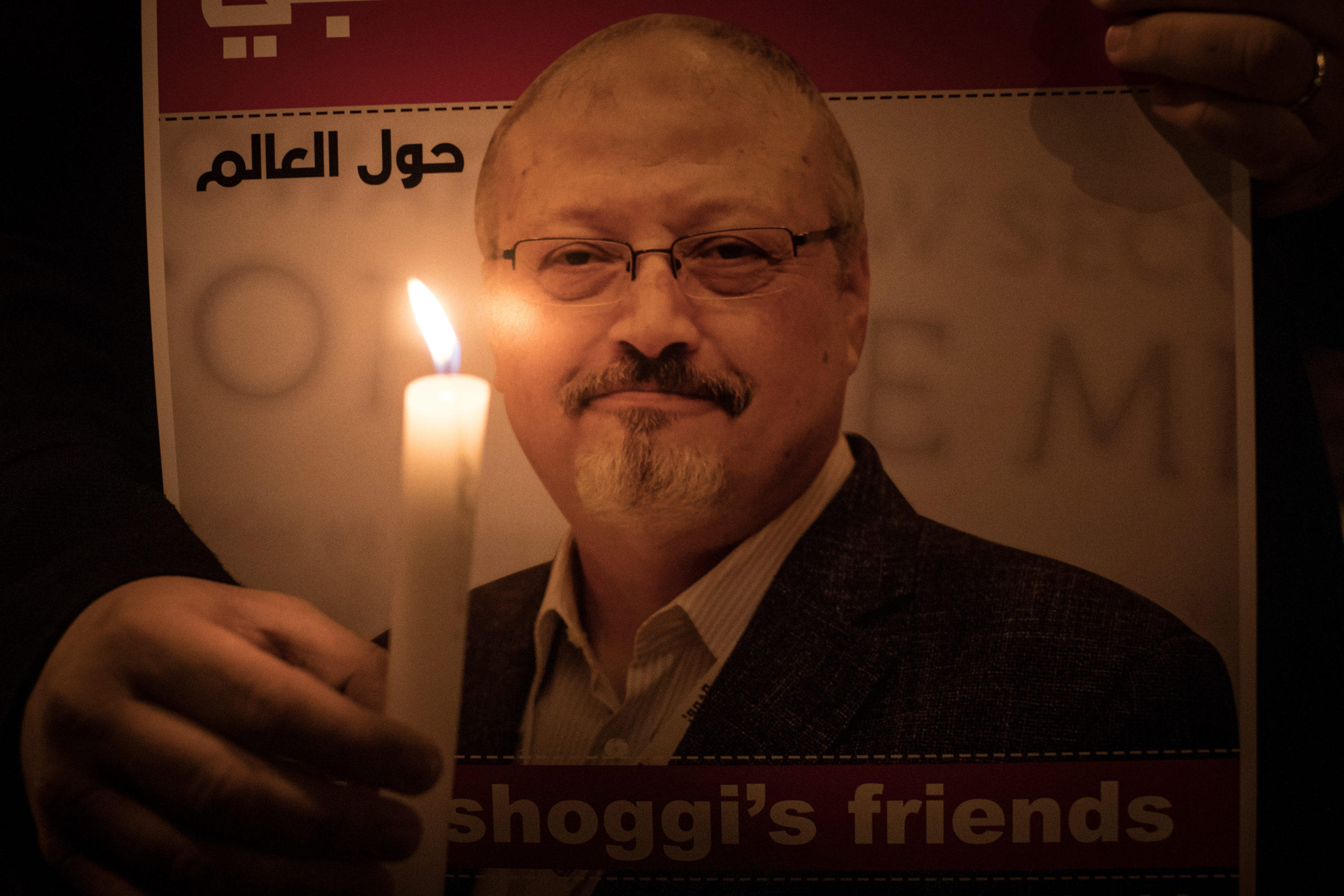 The five death sentences were pardoned Monday by Khashoggi’s family, according to BBC. The three others who were sentenced were given two seven-year sentences and a 10-year sentence respectively, the AP reported.

Khashoggi, who had been an outspoken critic of the Saudi Arabian government, was killed at the Saudi consulate located in Istanbul, Turkey in October 2018, according to BBC. Saudi investigators said he had been injected with a fatal dose of a drug and dismembered.

However, a month after the killing, the U.S. Central Intelligence Agency concluded that Saudi Crown Prince Mohammed bin Salman ordered the killing, The Washington Post reported. President Donald Trump’s administration declined to take any punitive measures, according to CNBC.

The unidentified individuals sentenced Monday include a forensic doctor, intelligence officers and other government officials, according to The AP.