President Donald Trump signaled support for investigations into alleged campaign finance violations committed by United States Postmaster General Louis DeJoy and added that DeJoy should be removed from his post if the probe finds him guilty.

“I don’t know much about it, I read something this morning,” Trump told reporters when asked about the DeJoy allegations at his Labor Day news conference. “I don’t know exactly what the story is. I’ll know within a short period of time.” (RELATED: Postmaster To Suspend USPS Changes Until After Election) 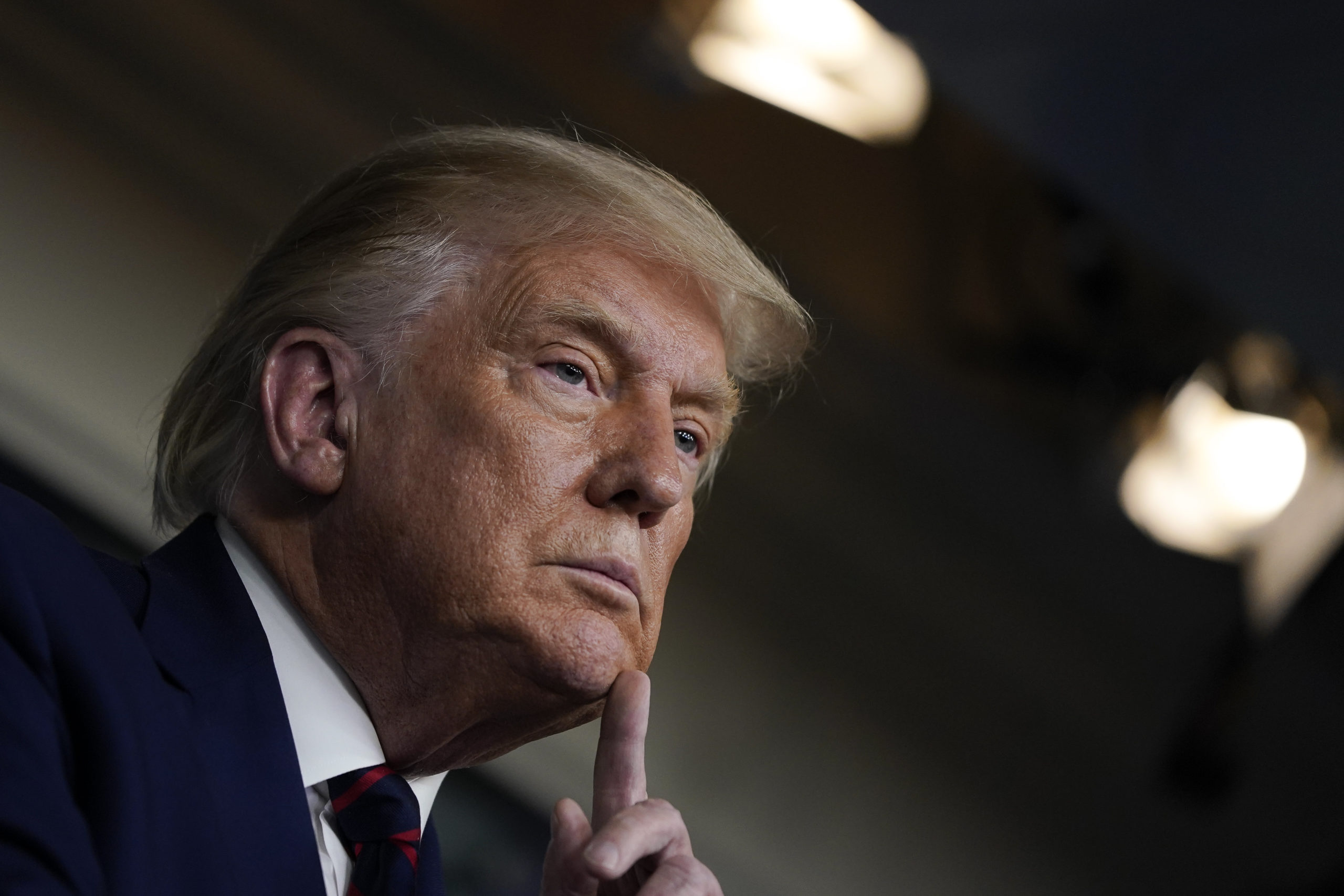 WASHINGTON, DC – SEPTEMBER 04: U.S. President Donald Trump speaks during a news conference at the White House on September 4, 2020 in Washington, DC. President Trump took questions on a variety of topics, including a recent magazine article in The Atlantic accusing him of making disparaging remarks about American soldiers. (Photo by Drew Angerer/Getty Images)

“Let the investigations go,” he added. “We’ll see how that goes. I think he’s a very honest guy.”

Trump, asked specifically if DeJoy should be removed from his position if an investigation uncovers campaign finance violations, answered “yes, if something can be proven.”

DeJoy — who has been a central figure in the debate over mail-in ballots ahead of the 2020 general election — was accused by the Washington Post over the weekend of pressuring employees at his old company, New Breed Logistics, to make donations to the Republican party and then reimbursing them out of his own pocket.

The New York Times reported that more than a dozen New Breed Logistics employees routinely donated to the same Republican candidates on the same day, although the report did not include any details on how DeJoy allegedly reimbursed said employees for making donations.