Ronnie McNutt, a 33-year-old Army veteran, shot himself in the head live on Facebook August 31, and social media platforms like TikTok are still scrambling to scrub their sites of the horrific video, the New York Post reports.

At the time of his death, unconfirmed reports said McNutt had lost his job at a Toyota factory in Blue Springs, Albany and broken up with his girlfriend, according to the New York Post. 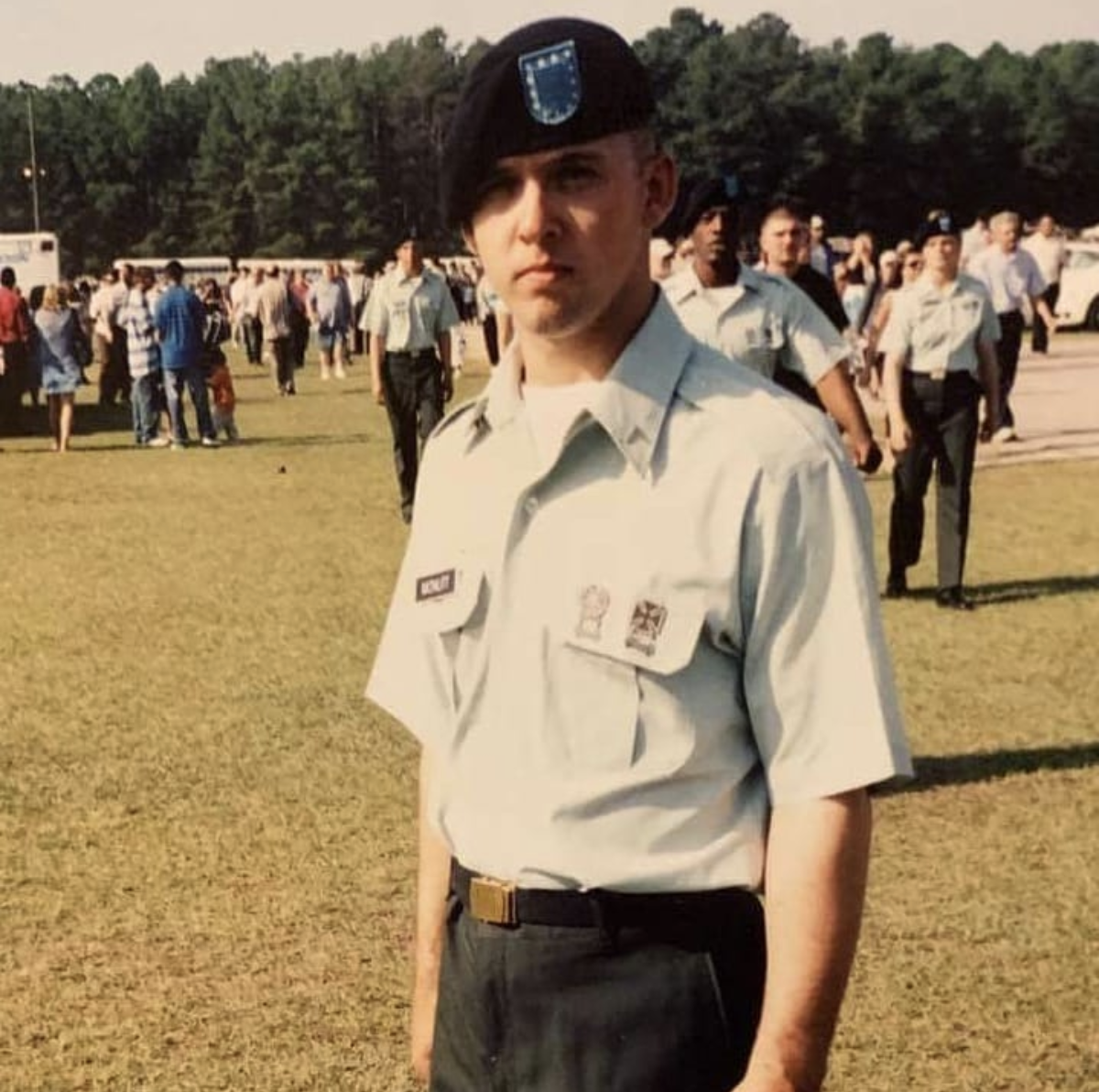 The 33-year-old Army veteran served in the Iraq war. Josh Steen hosted a podcast and was close friends with McNutt. Steen told Heavy, “he didn’t seem to be the same guy that left for Iraq once he exited the service.” He went on to say, “Mental health issues are very, very real, and I honestly think that there are a lot of people who struggle with all areas of mental illness who let it go untreated. Or treat it with other things, it seems.”

Steen does not believe McNutt was intent on committing suicide that night, but said McNutt was “incredibly drunk” at the time of his death. He attempted to call McNutt several times as the video was broadcasting live with no answer.

The video has gone viral on a number of social media platforms. On TikTok, a clip of the incident was being recommended to users on the “For You” page for trending, popular videos, as reported by the New York Post.

Users who saw the video have been trying to stay away from TikTok, but took to other social media sites to warn other users about the prevalence of the gruesome video on the site. One Twitter user said, “If you see this guy on your FYP [For You page] please scroll up immediately, it’s very gruesome and I highly suggest you stay away from TikTok for a while,” the Daily Star reported. 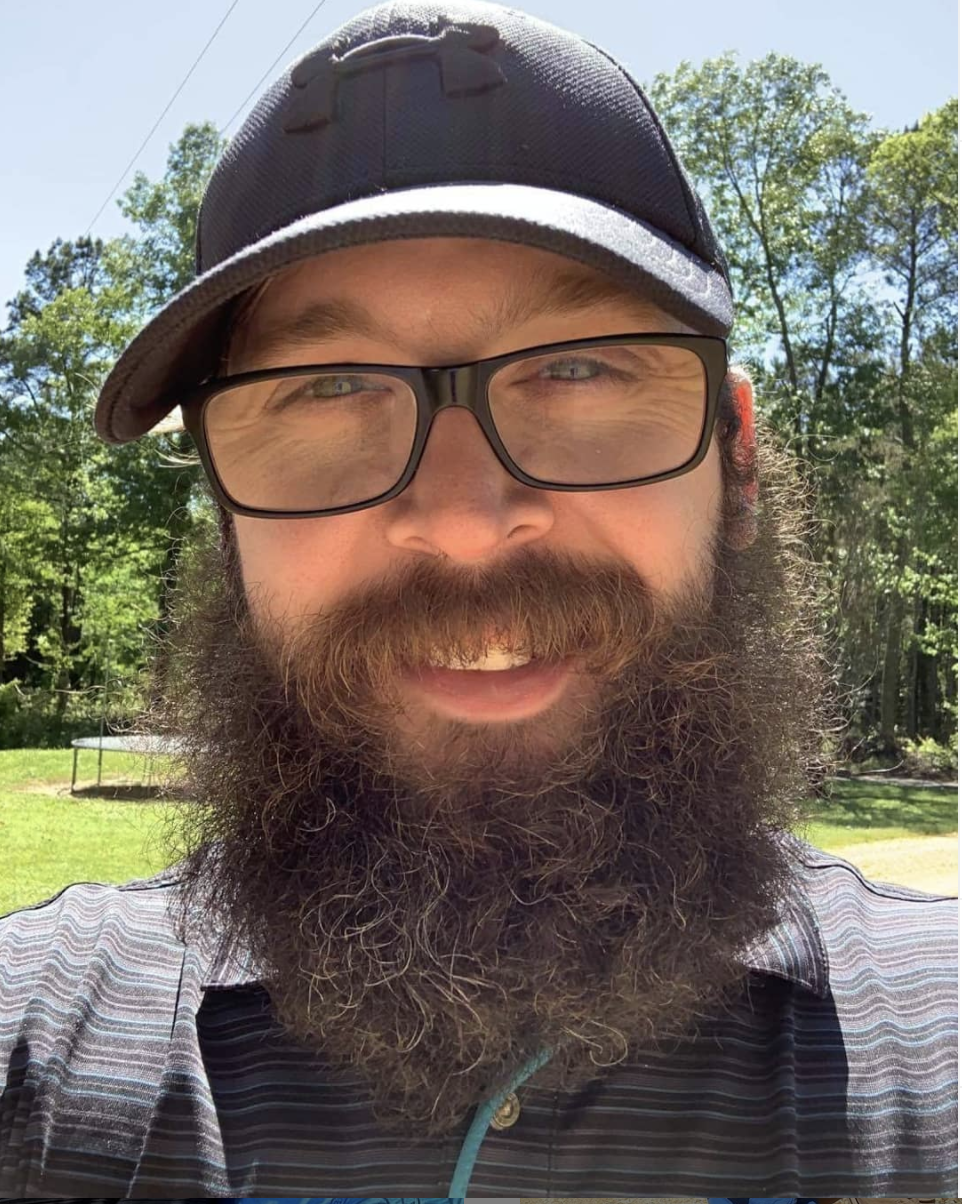 Another user said, “I was scrolling TikTok and suddenly there’s a video of a guy that killed themselves with a shotgun and I am seriously warning you DO NOT watch it DO NOT SEARCH FOR IT because it’s very terrifying and gory so pls BE CAREFUL god damn I’m shaking,” according to the New York Post. (RELATED: New Study Points To Real Problems In America Causing Suicide)

“Our systems have been automatically detecting and flagging these clips for violating our policies against content that displays, praises, glorifies, or promotes suicide,” a TikTok spokesperson said, according to the Daily Mail. “We are banning accounts that repeatedly try to upload clips, and we appreciate our community members who’ve reported content and warned others against watching, engaging, or sharing such videos on any platform out of respect for the person and their family.”

However, some users are trying to get around the censors by inserting stills of cats to trick site proctors and trick users into watching the video.