Minnesota gun sales are surging after anxieties over the coronavirus pandemic and ongoing civil unrest continue to grow, according to new reports.

“We’ve had sustained elevated purchases of firearms for several months,” Mark Olivia, a spokesman for the NSSF, told the Star Tribune. “Our expectation is that this will continue through the election.”

Dave Bean owns a gun shop in Oakdale, Minnesota, called “Get Guns Now,” and said the industry has never seen this much demand, per the same report.

“Manufacturers can’t keep up with the demand anymore. The industry’s never been hit this hard before,” Bean said.

Sales reportedly started spiking in March when the coronavirus pandemic began. Gun store owners said people began stocking up on guns and ammunition after fears that home invasions would be on the rise as shortages of toilet paper and other staples kept occurring. 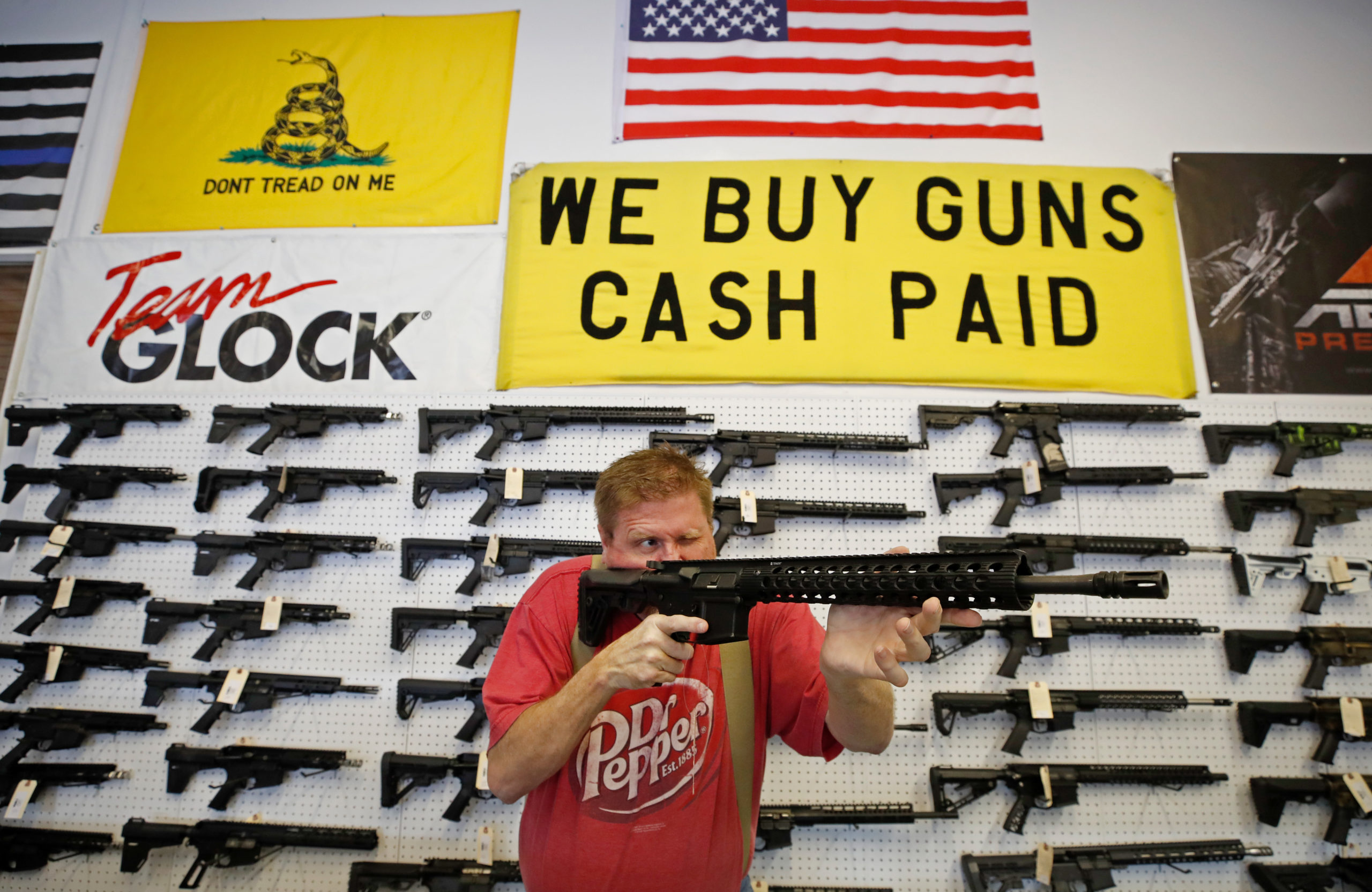 A worker inspects an AR-15 gun at Davidson Defense in Orem, Utah on March 20, 2020. – Gun stores in the US are reporting a surge in sales of firearms as coronavirus fears trigger personal safety concerns. (Photo by GEORGE FREY/AFP via Getty Images)

Sales again surged in May after the death of George Floyd sparked mass protests and violence, per the same report. Executive Vice President of Stock & Barrel Gun Club Kevin Vick told the Star Tribune that people feel they can’t rely on the police to protect them. (RELATED: Gun Sales In 2020 Are Absolutely Crushing Records)

“[People] have seen firsthand that law enforcement is not always going to be there to protect them,” Vick said.

Dave Amon, an agent at Gunstop of Minnetonka, told the Star Tribune talks of defunding the police are scaring some people.

“I’ve seen a lot more single moms that are scared and need something to protect them. They’re scared when people talk about defunding the police,” he said.

This newfound demand is leading to a shortage, and not just for Minnesota. Amon told the Star Tribune that factories are having a hard time meeting the demand for ammunition since COVID-19 shutdowns and social distancing rules limit the numbers of employees working at once.