Florida is on track to be a tossup in the 2020 general election, a new poll published Monday by NBC News finds.

NBC surveyed 766 likely voters between August 31-September 6 and found that 48 percent of respondents plan to vote for both Trump and Biden in November. The race appears to show a dramatic shift from the 2016 election results, as Trump (50) leads Biden (46) by 4 points among likely Latino voters, while the former VP (49) leads POTUS (48) by 1 point when it comes to seniors. 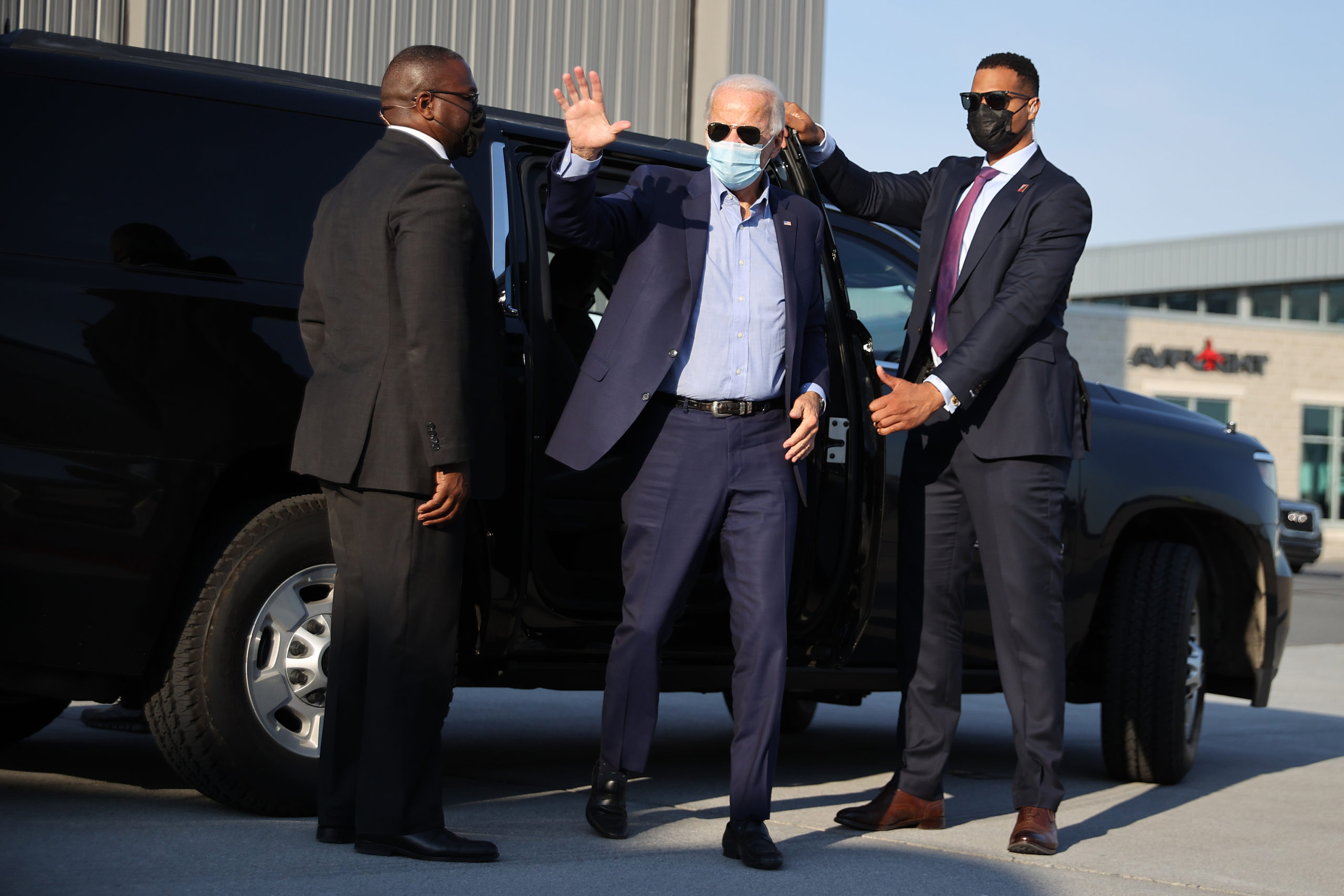 A related poll from the Miami Herald published Monday found that Latino voters in Miami-Dade County preferred Trump over Biden by 1 percent, but Cuban-American voters in the area favored Trump by 38 percent.

“If you’re the Biden campaign, looking at these numbers, I think there’s reason for pause,” Fernand Amandi, a Democratic strategist behind the poll said of its findings. “It might imperil his chances of winning Florida unless there is a massive white voter exodus from Trump in other parts of the state.”

538 similarly reported Monday that Trump’s national support among Latinos — ranging between roughly 25-33 percent — is integral to his reelection chances. (RELATED: For The First Time In Over A Year, CNN’s Poll Has Trump Neck-And-Neck With Biden — Both Nationally And In Battleground States)

Trump campaign manager Bill Stepien told reporters on a call that the campaign’s internal poll numbers suggest the president could win 40 percent of the Latino vote.