The CEO of office messaging app Slack announced in June that he and his wife made large donations to organizations leading the “defund the police” movement, less than a year after Slack expanded its partnership with a company manufacturing robot security guards.

Slack and Cobalt Robotics announced in October that they would integrate the two products, building off a previous partnership in which Slack used Cobalt’s machines to protect Slack headquarters. Cobalt’s “robots have been patrolling the hallways at Slack offices for some time now,” the robotics firm noted in a press release.

“When Cobalt detects anything that needs escalation or further review—from an unauthorized visitor to CO emissions to a water leak—it triggers a real-time alert in a designated Slack channel,” the release said.

Slack CEO Stewart Butterfield, who co-founded the company in 2009, announced in June that he and his wife would make a $700,000 donation to Color of Change, Black Lives Matter and several other organizations in June, Protocol reported. The couple also pledged to match up to $300,000 in employee donations to those organizations. 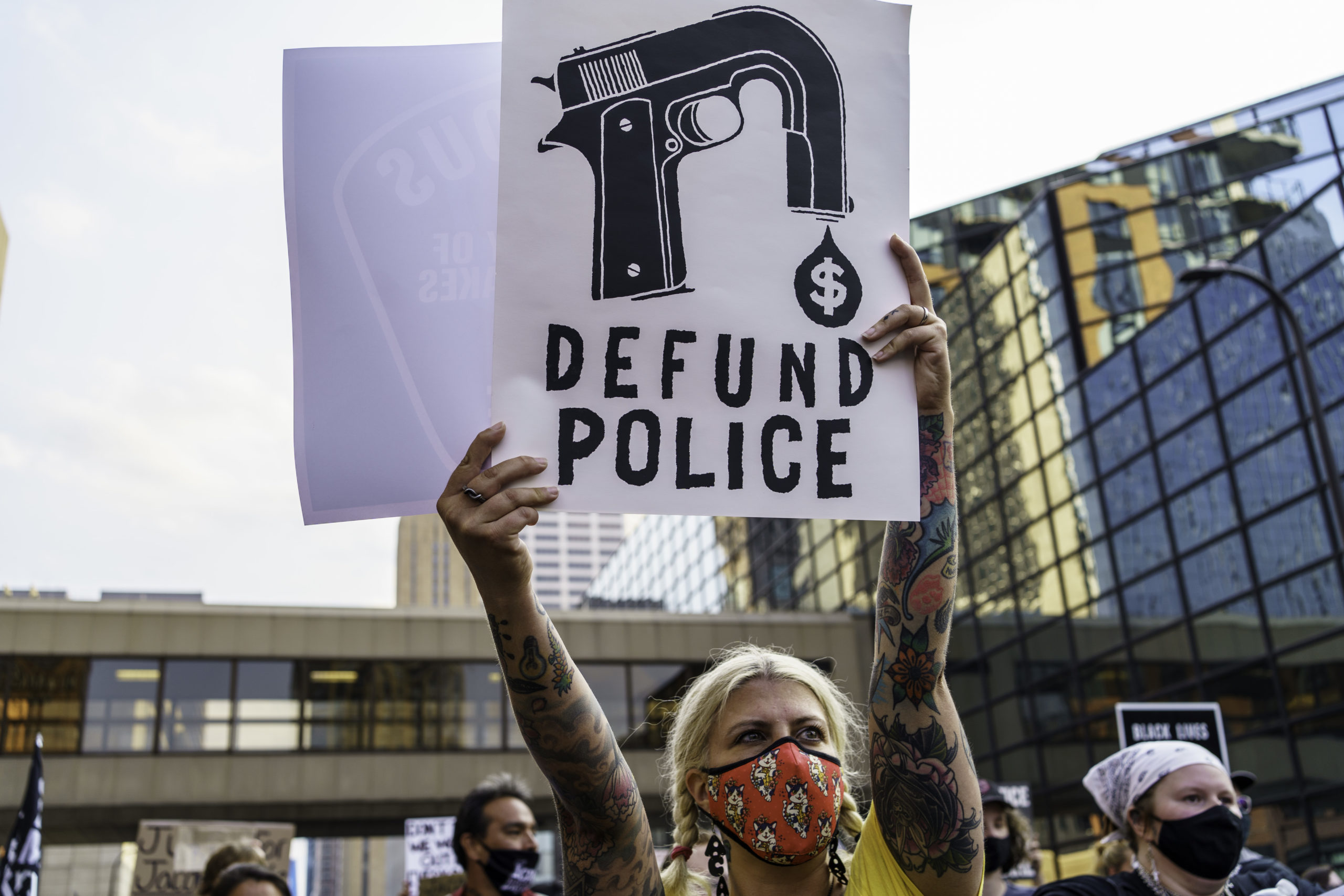 A protester in Minneapolis, Minnesota. (KEREM YUCEL/AFP via Getty Images)

Color of Change is leading a national petition campaign demanding elected officials “defund the police, and invest in communities now!”

“Policing is a violent institution that must end,” Color of Change President Rashad Robinson said after the Minneapolis City Council voted to “dismantle” its police department.

“We imagine a country where there is enough money to educate our children, care for our sick and feed those who are financially unstable,” Robinson continued. “Defunding the police allows for this vision.”

Black Lives Matter Global Network, the national arm of Black Lives Matter, released a statement on May 30 calling for “a national defunding of police.” The organization published a video on July 6 arguing that “defunding the police is the only way to stop pouring resources into a system that doesn’t keep us safe.” 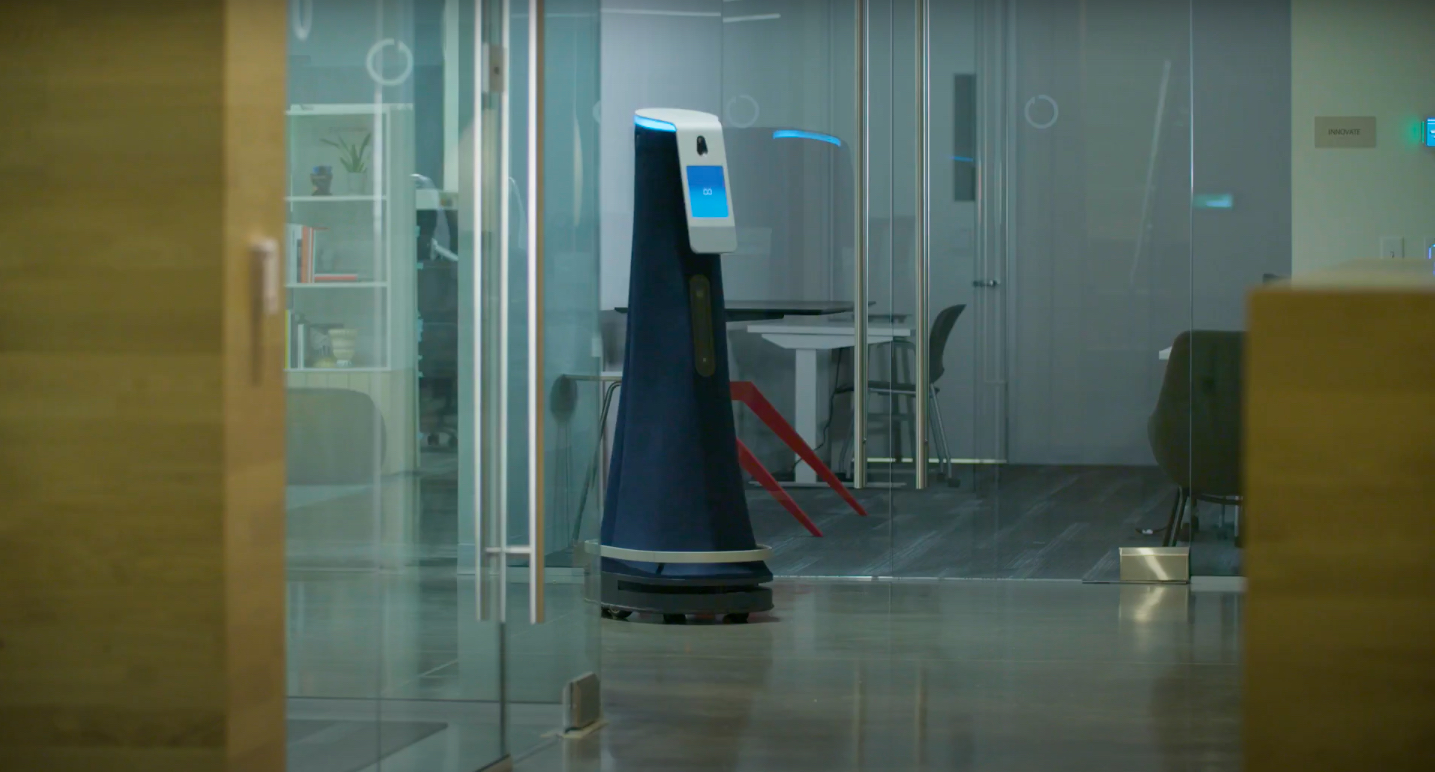 Both Black Lives Matter and Color of Change have seen an explosion in donations from large corporations and celebrities since George Floyd’s death in police custody on May 25.

Polling has consistently shown that a majority of Americans oppose defunding the police. (RELATED: Alice Johnson Accosted By Demonstrators Outside White House)

Neither Slack nor Cobalt returned repeated requests for comment for this article.