A British judge threatened to kick WikiLeaks founder Julian Assange out of his own hearing after he interrupted witnesses Tuesday.

The judge, Vanessa Baraitser, temporarily adjourned the hearing after one outburst, warning Assange that the court could proceed without him present, according to the Associated Press. The United States is seeking to extradite Assange from the United Kingdom so that he can be tried for various espionage-related crimes.

“You will hear things, no doubt many things, you disagree with during these proceedings,” Baraitser told Assange, the AP reported.

She continued: “If you interrupt proceedings it is open to me to proceed in your absence.” (RELATED: Julian Assange Charged In WikiLeaks Hacking Case Involving Chelsea Manning: Court Documents) 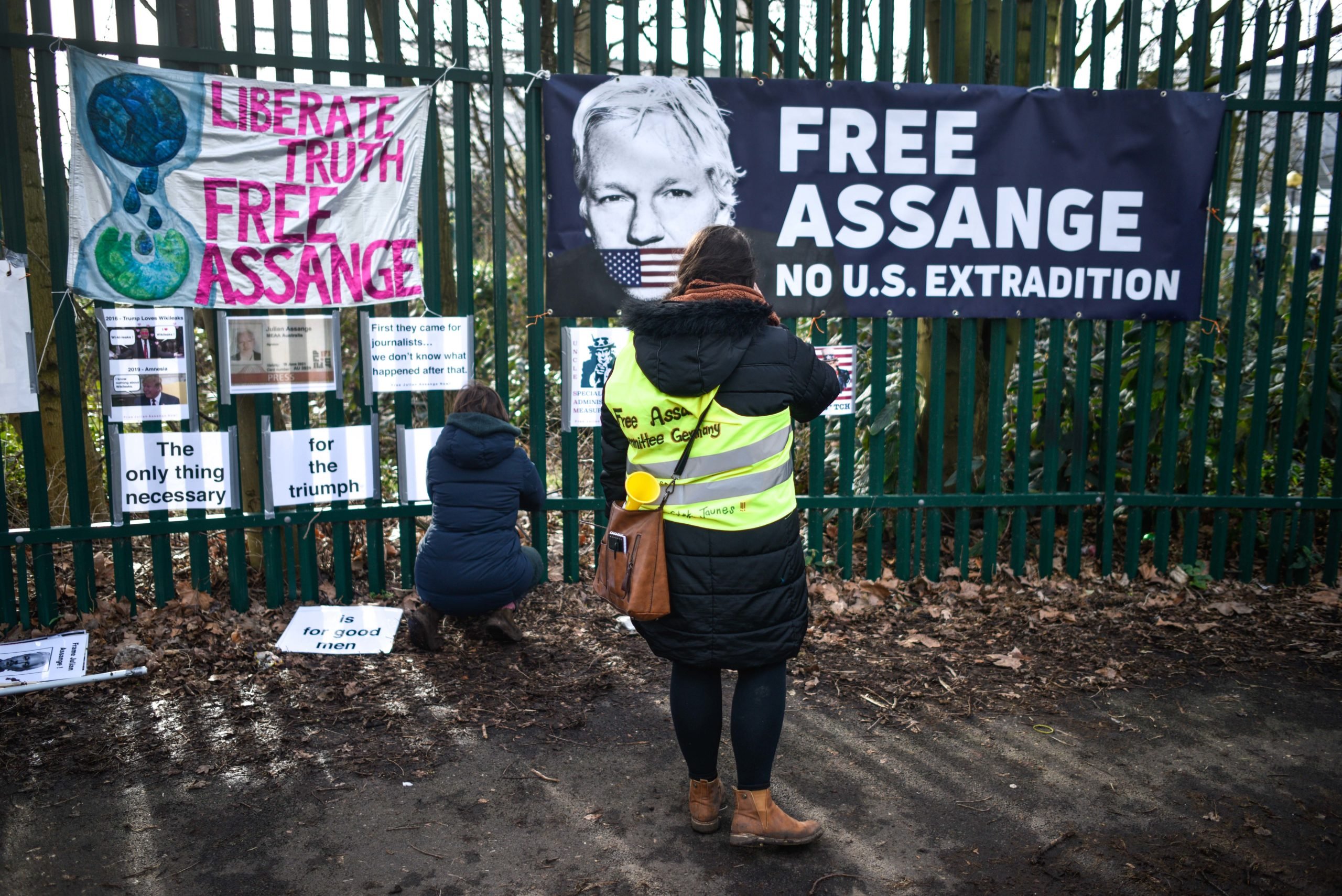 Baraitser’s comments and brief adjournment of the proceedings came after Assange interrupted Clive Stafford Smith, a witness giving evidence, according to the AP. Smith is a human rights lawyer and founder of Reprieve, an organization devoted to protecting human rights around the world, according to his biography.

In June, a United States federal grand jury indicted Assange on 18 espionage-related charges related to one of the largest breaches of information in American history. Assange faces up to 175 years for the charges, according to the U.S. Department of Justice (DOJ).

“According to the charging document, Assange and others at WikiLeaks recruited and agreed with hackers to commit computer intrusions to benefit WikiLeaks,” the DOJ said in a statement following the indictment.

Assange was arrested in April 2019 by British authorities after living in the Ecuadorian Embassy since 2012, The New York Times reported.