Colorado, Montana and Wyoming have been hit with an incredible snowstorm after temperatures dropped some 60 degrees in parts of the area in just 24 hours.

According to the National Weather Service, several inches fell in the area after snow hit on Labor Day and Tuesday with more snowfall expected in the coming hours, per Fox News in a piece published Wednesday. (RELATED: You Can Now Bet On The Weather After Coronavirus Cancels Sports)

And the pictures and clips coming out of the Rockies and Plains of the storm after temperatures were up in the high 90s are truly can’t-miss. Check the out! 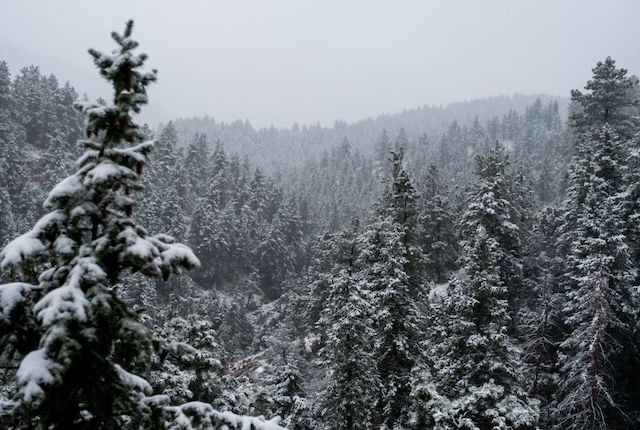 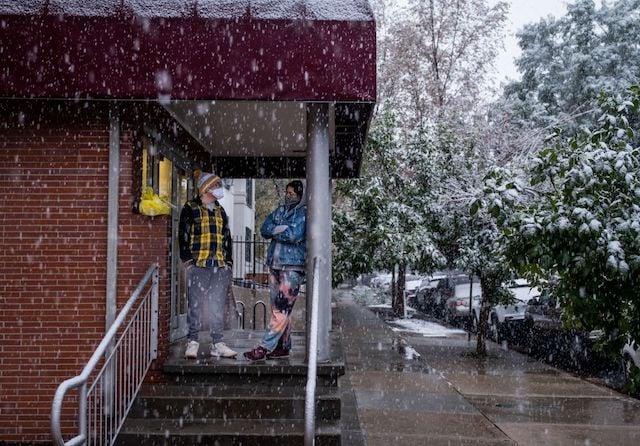 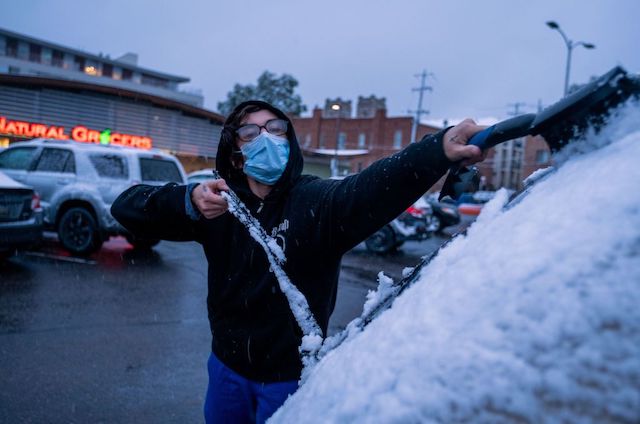 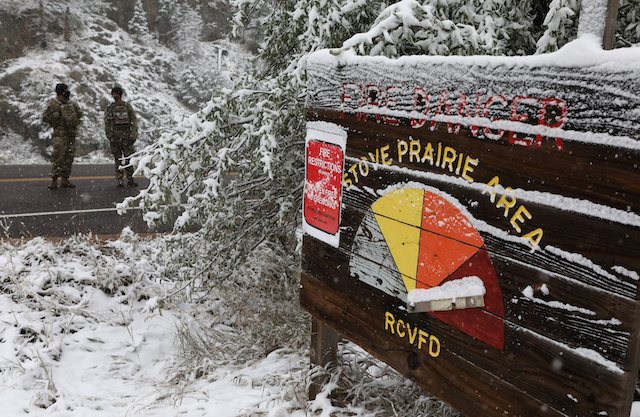 And then there’s this this video that has surfaced of a Bison in Yellowstone National Park being completely coated by the freak storm.

Some of the greatest totals from the snowstorm were in Wyoming, where up to 17 inches of snow fell in Natrona County.

This video from the “Today” show also captures the winter storm that rocked the area following summer temperatures.