The United States will draw down its troop numbers in Iraq by more than one third over the next month, commander of U.S. Central Command Gen. Kenneth McKenzie announced Wednesday morning. 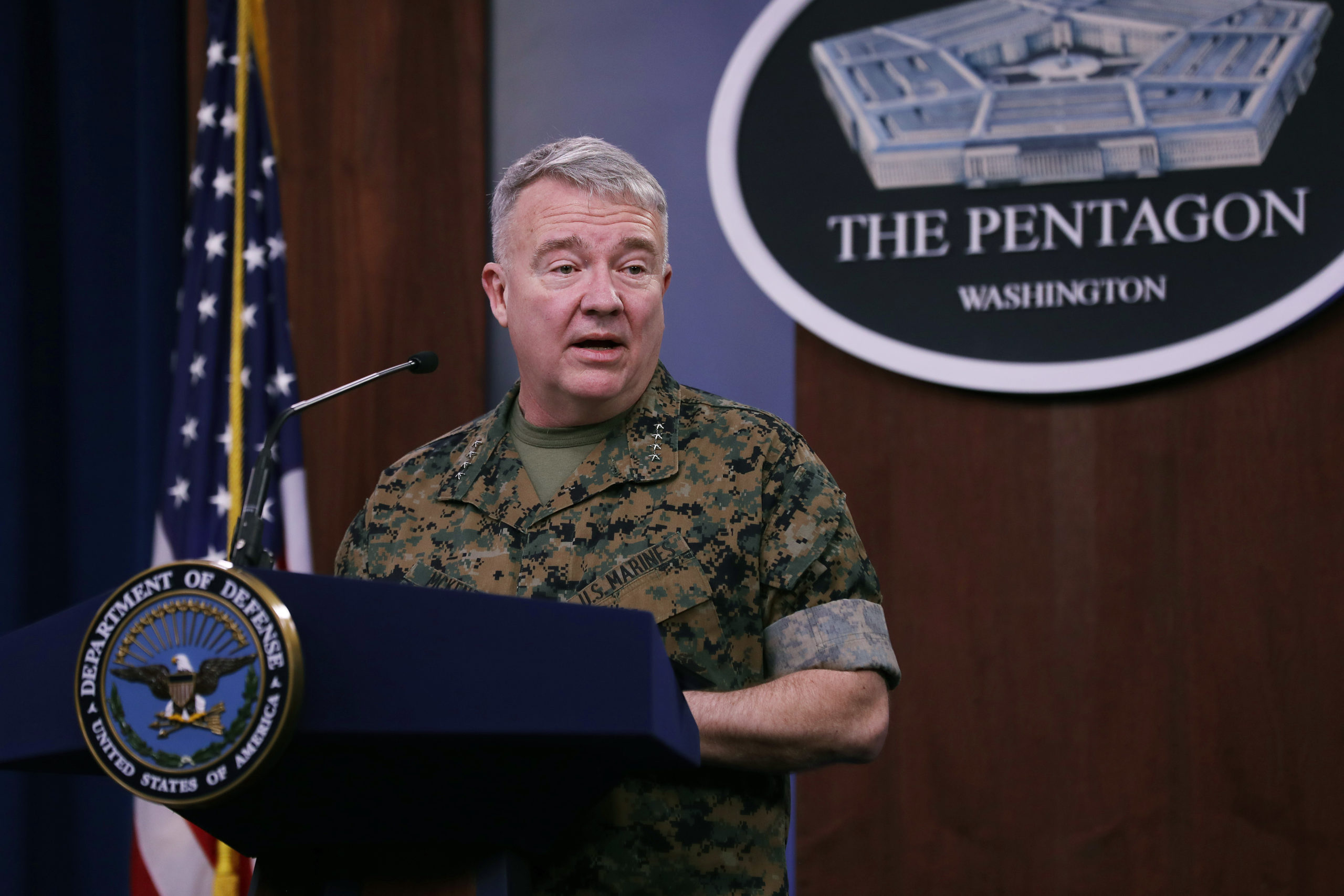 McKenzie’s comments came during a trip to Iraq, and he confirmed that the remaining troops in the country will assist the Iraqi government in pursuing an “enduring defeat” of the ISIS terror network.

#BREAKING @CENTCOM chief Gen McKenzie says in #Iraq visit that US will “reduce our troop presence in Iraq from about 5,200 to 3,000 troops during the month of September” “Reduced footprint” continues advise & assist against #ISIS remnants in Iraq for “its enduring defeat”

Reports surfaced on the heels of Iraqi Prime Minister Mustafa Al-Kahdimi’s August visit to the White House that President Donald Trump intended to cut America’s footprint in country from 5,400 to roughly 3,500.

The administration has made a series of major Middle East announcements during the 2020 election cycle. In addition to drawing down troops in the region, Trump helped foster a historic normalization agreement between Israel and the United Arab Emirates. News broke Wednesday that his role in brokering the agreement earned Trump a Nobel Peace Prize nomination.

Neither the White House nor Department of Defense immediately responded to the Daily Caller’s inquiries about when the Iraqi troop withdrawals will begin.