President Donald Trump promised Wednesday that neither the Navy nor the Department of Defense will cancel contracts with Catholic priests allowing serving military members.

“The United States Navy, or the Department of Defense, will NOT be cancelling its contract with Catholic Priests who serve our men and women in the Armed Forces so well, and with such great compassion & skill,” the president tweeted Wednesday morning, tagging the Archbishop of New York, Cardinal Timothy Dolan. “This will no longer be even a point of discussion!”

Dolan did not immediately respond to a request for comment from the Daily Caller News Foundation. (RELATED: Navy Issues Order To Members Prohibiting Attendance Of Indoor Religious Services)

The president’s tweet comes after the San Diego Tribune reported Saturday that the Navy ended Catholic masses on San Diego-area bases, citing cost purposes, though Protestant services at the bases would continue. 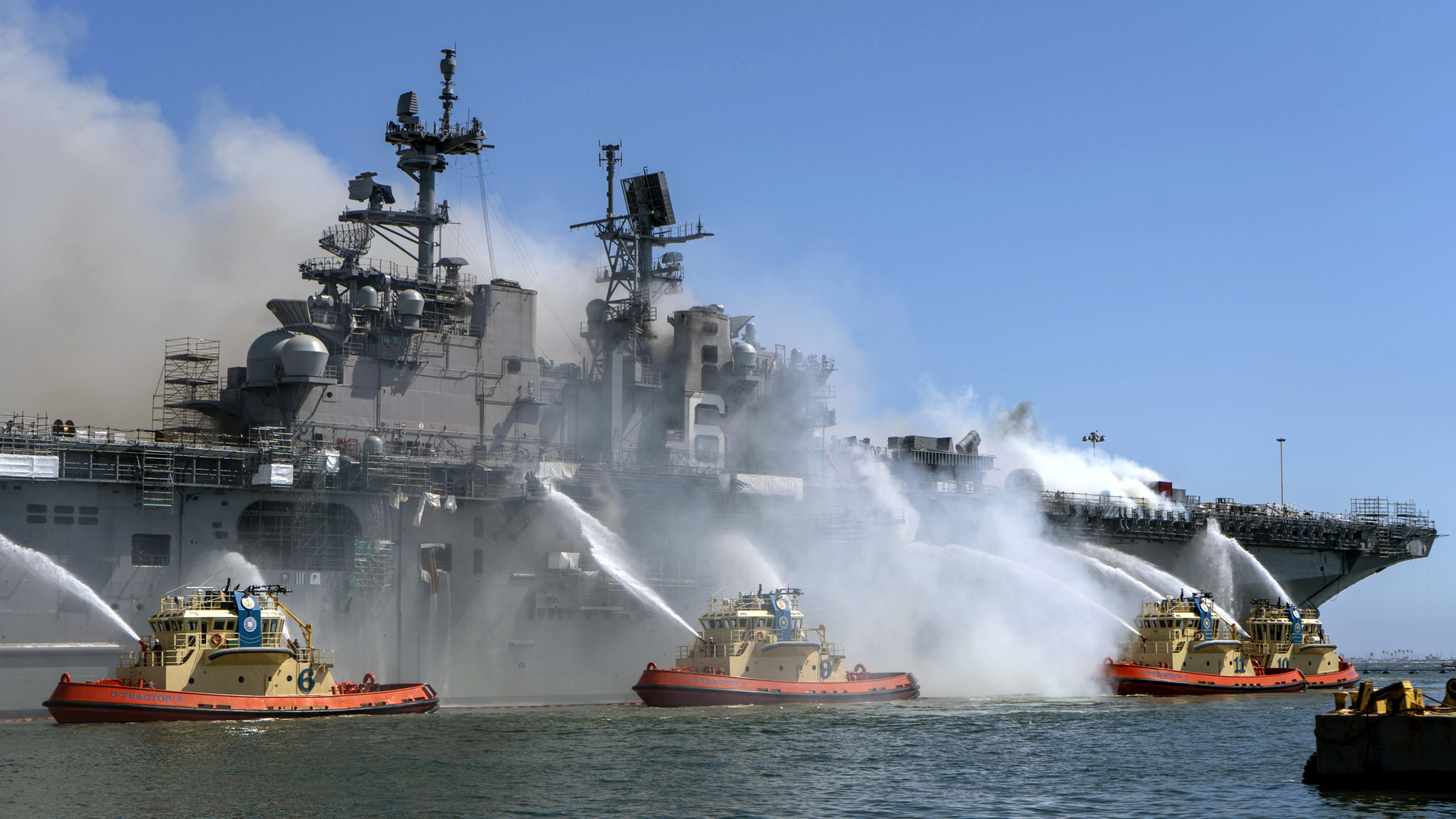 “The Navy’s religious ministries priority is reaching and ministering to our largest demographic — active duty Sailors and Marines in the 18-25 year-old range,” Navy spokesman Brian O’Rourke told the Tribune in an email. “To meet that mission, the Navy has had to make the difficult decision to discontinue most contracted ministry services.”

The spokesman added that the Navy recognized that the change would largely affect Catholics, the Tribune reported.

“We know change can be difficult for our existing on-base congregations, but ask for understanding, patience and support from those faithful civilians and retirees who, in their heart of hearts, want what is best for our uniformed service members and their families,” O’Rourke said.

“Military chaplains are working closely with local parishes to assist the faithful in finding new congregations.”

The White House and the Department of Defense did not immediately respond to requests for further comment from the DCNF.