Two Uighur organizations filed a complaint against China in the International Criminal Court alleging crimes against humanity and repression of minorities.

The International Criminal Court complaint represents the first time members of the minority group have attempted to hold the Chinese government accountable for alleged repression policies, according to NBC News. Uighurs are a minority group of Muslim Turkic ethnicity numbering 11 million who mainly live in China’s Xinjiang region, according to BBC News.

“I didn’t see, but I could hear the unbearable screams coming from both sides of the corridor,” said Mamattursun Omer, a Uighur whose account of being detained in Xinjiang is one of many included in the ICC complaint, according to NBC News.

“They should be punished for the crime they have done to us,” he told NBC News. “It is my responsibility to give my testimony.” (RELATED: Chinese Hospitals Killed Newborns, Forced Late Term Abortions To Eradicate Uighurs, Doctor Says) 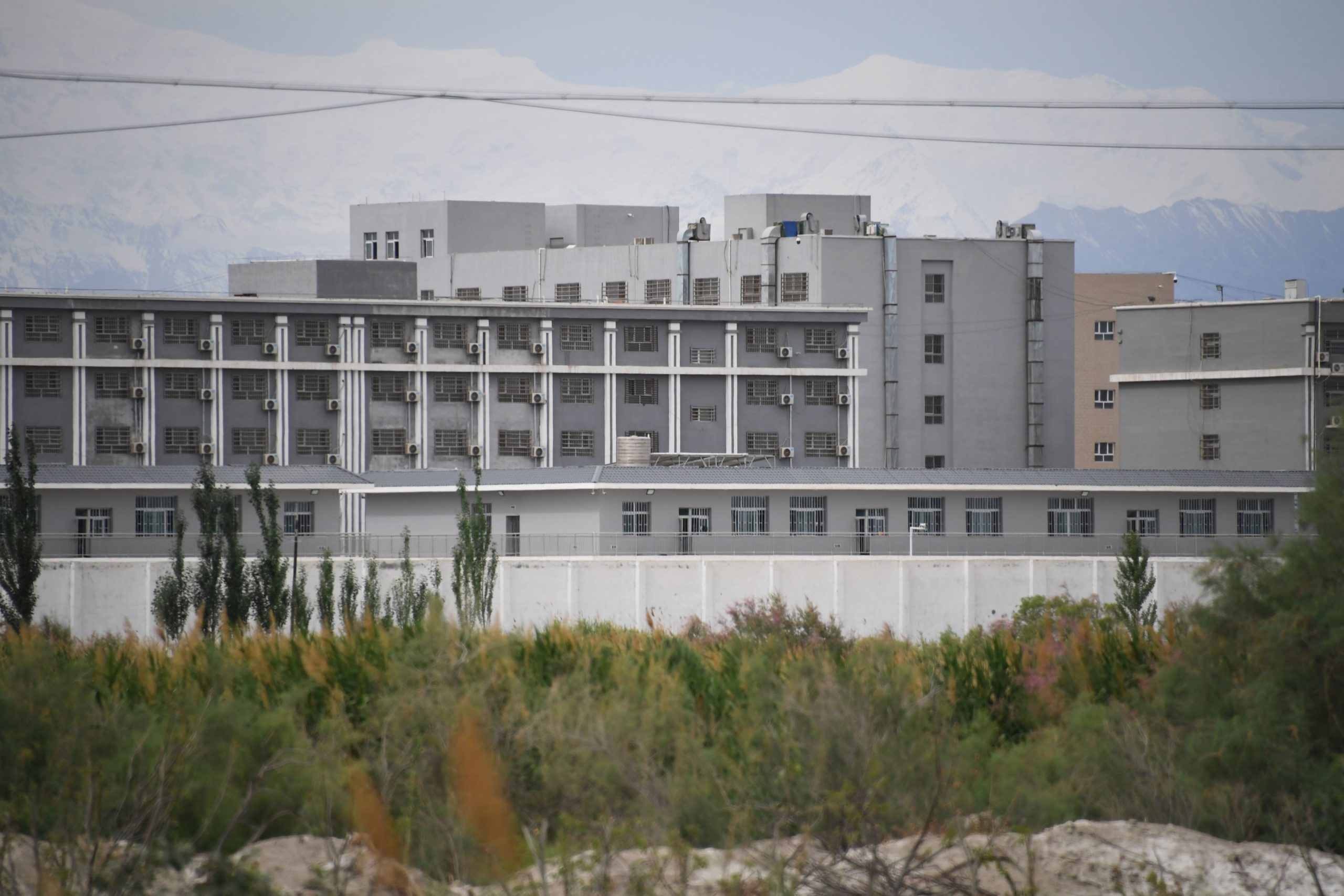 This photo taken on June 4, 2019 shows a facility believed to be a re-education camp where mostly Muslim ethnic minorities are detained, north of Akto in China’s northwestern Xinjiang region. (Greg Baker/AFP via Getty Images)

The Associated Press detailed China’s alleged practices of forced birth control policies in Xinjiang in a July report that referred to the policies as “demographic genocide.” Hundreds of internal Chinese government files were leaked in 2019 and published by The New York Times, which purport to expose China’s Xinjiang mass incarceration policies.

Hundreds of testimonies of Uighurs who have fled China were published by Amnesty International in February. Beyond the alleged abuses they suffered in China, the testimonies alleged that the Chinese government pursues them after they flee.

“The United States is taking action today against the horrific and systematic abuses in Xinjiang and calls on all nations who share our concerns about the CCP’s attacks on human rights and fundamental freedoms to join us in condemning this behavior,” Sec. State Mike Pompeo said in a statement.

Xiamoing added that the Uighur population has doubled. However, Xinjiang government statistics show the population has actually plummeted, according to The AP.

Increased awareness of the Chinese government’s alleged abuse of Uighurs has put a spotlight on American corporations who have not condemned the country’s policies. Both the NBA and Disney have had significant business interests in China, but have yet to condemn the government for alleged mistreatment of Uighurs.