Facebook CEO Mark Zuckerberg should purchase as many media outlets as possible to stave off criticism from lawmakers and regulators who target Silicon Valley, one former Democratic operative who invests in tech startups argued Wednesday.

Amazon CEO Jeff Bezos showed what is possible when a Silicon Valley executive buys a major American newspaper, according to Bradley Tusk, a venture capitalist who invests in the tech industry. Tusk, a former Democratic operative who worked as a communications director for Sen. Chuck Schumer, was referring to Bezos’s 2013 purchase of The Washington Post.

Tusk wrote an editorial for business magazine FastCompany Wednesday listing three of the main reasons why he believes Bezos’s $250 million purchase of the newspaper was a solid move.

“For what now constitutes around .1% of his net worth, Bezos purchased 1) the grudging respect of veteran journalists who appreciate his deep-pocketed but hands-off management style; 2) honorary statesman status in Washington; and 3) the ability to help shape political narratives around his friends and enemies,” Tusk wrote.

He added: “With the Silicon Valley elite facing more criticism than ever, the more armor you have, the better.” (RELATED: EXCLUSIVE: Questioning Tech Execs On Conservative Bias Is Crucial During Antitrust Hearings, Rep. Buck Says) 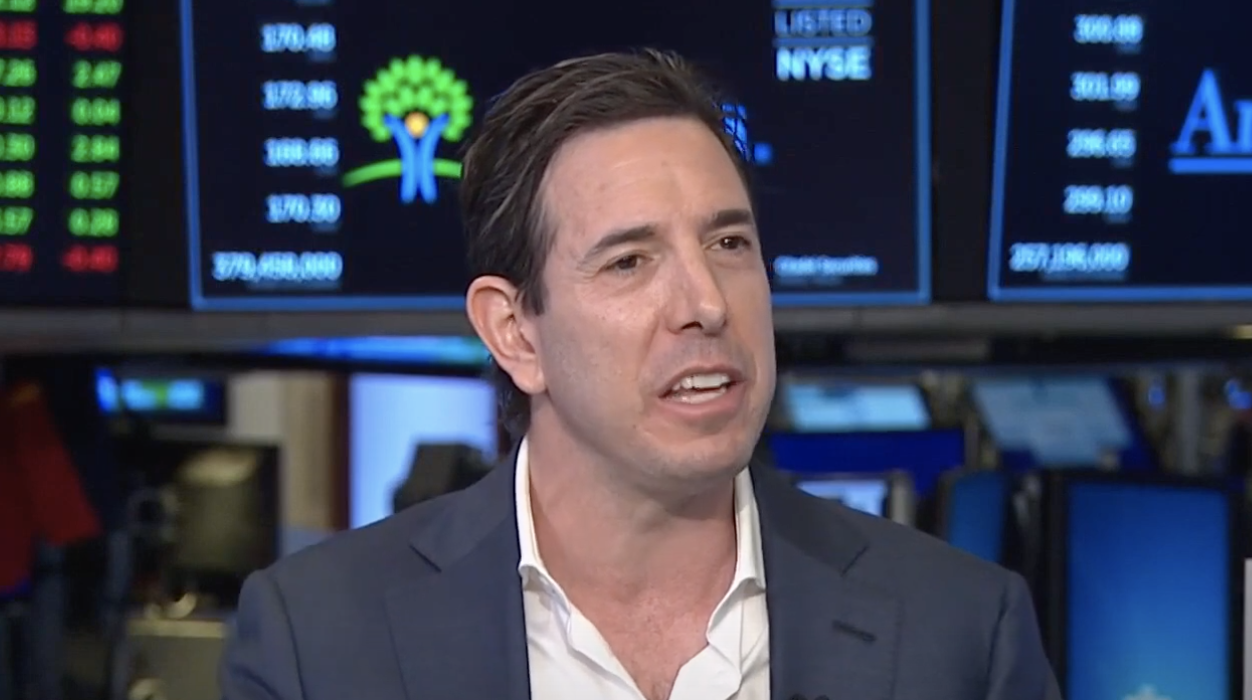 Tusk, who helped defend ride sharing company Uber in 2015 after New York City Mayor Bill de Blasio attempted unsuccessfully to cap how many vehicles the company could operate in the city, went on to suggest Zuckerberg do the same.

“If Mark Zuckerberg were truly ruthless, he would buy every mainstream media outlet he can get his hands on,” he wrote, emphasizing that he believes the Facebook CEO is ruthless. “Any acquisition would be seen for what it is, a naked political play for protection, but it could still hold real value, so long as he treated his new toys with respect.”

Google, Facebook, Twitter and other major tech platforms have received scrutiny over the past several years for supposedly monopolizing digital media.

Democrats and Republican lawmakers on the House Judiciary Committee questioned Zuckerberg alongside CEOs Tim Cook of Apple, Bezos, and Sundar Pichai of Google during an antitrust hearing in July on whether their companies violate federal antitrust laws.

Leading up to the hearing, Democratic Rep. Pramila Jayapal argued that there’s ample evidence showing Bezos and the other executives are guilty of using anti-competitive practices. Evidence shows they used a “copy-acquire-kill” strategy, Jayapal told the Washington Post in July.

The committee has seen “very specific language from top-level executives about that,” Jayapal added without providing more details.

Google consistently accounts for roughly 90% of online information searches, Vox reported in May, citing Google Trends. The Daily Caller News Foundation reported in 2018 that the company’s employees have expressed willingness to artificially manipulate search results on the platform.