Georgia lawmakers slammed Disney for filming its new film Mulan in parts of China where the government is accused of serious human rights abuses after they threatened to refuse to film in Georgia over an abortion bill, in statements given exclusively to the Daily Caller.

Disney thanked the Turpan Municipal Bureau of Public Safety in the credits of the movie, which is reportedly responsible for running concentration camps housing Muslim minority groups, according to the BBC.

Disney is facing criticism after CEO Bob Iger suggested in 2019 that the company might be forced to cut ties with Georgia after the state passed an anti-abortion law. Iger told Reuters in May 2019 that it would be “very difficult” to do business in the state of Georgia after Kemp signed a law banning abortion after a doctor can detect a fetal heartbeat.

“With a low cost of doing business, incredible natural resources, and a highly skilled and motivated workforce, Georgia remains the choice location for television and film production. We will continue to compete globally for these projects that invest in local communities and employ thousands of hardworking Georgians,” Kemp said to the Caller.

Loeffler’s message was aimed at Disney and China directly, slamming the company and China.

“I’m extremely disappointed that Disney has chosen to partner with—and even thank—the Chinese Communist Party as part of their most recent film production. Xinjiang and China’s disgraceful history of human rights violations, free speech suppression, and even genocide should be denounced vociferously—not applauded,” Loeffler told the Caller.

“As the best state in the country for film and business, I encourage Disney to prioritize freedom, equality, and opportunity for all—and put Georgia back on its mind,” she continued. (RELATED: Disney Threatened To Pull Out Of Georgia Over Abortion Law, But Filmed ‘Mulan’ In Region Where Chinese Uighurs Are Imprisoned) 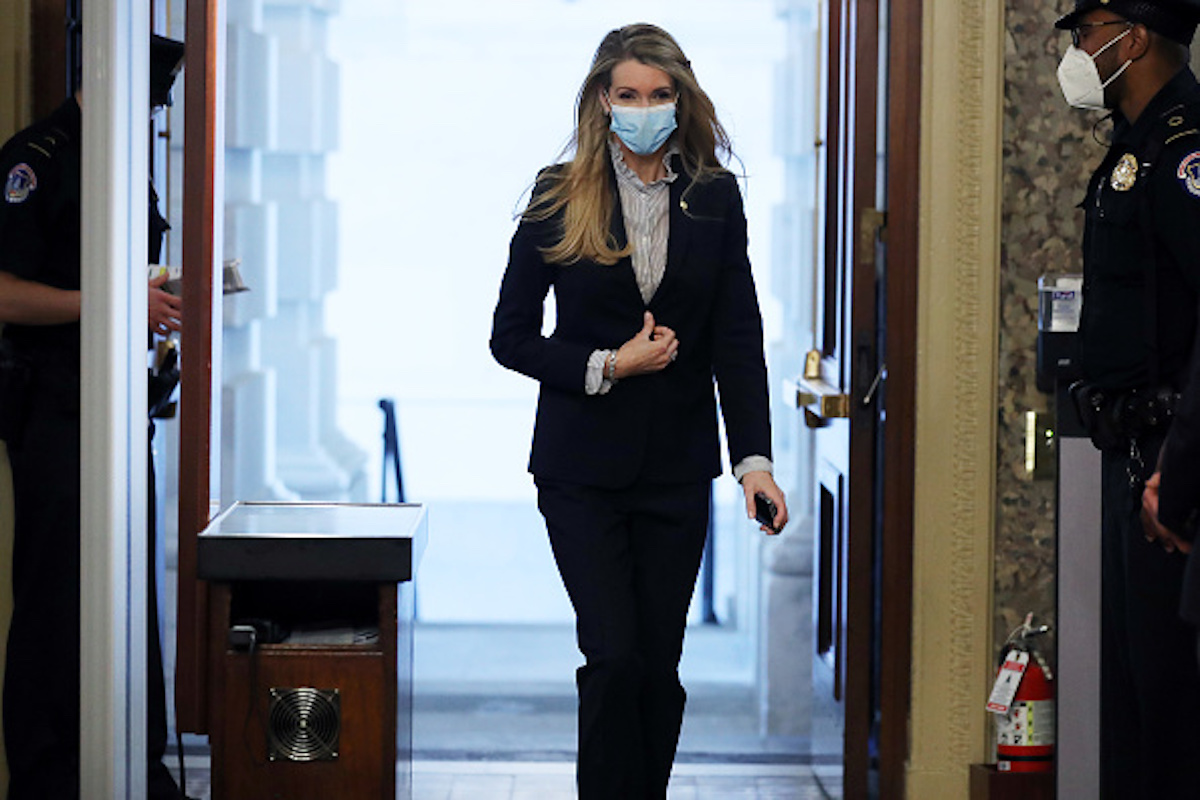 Wearing a face mask to reduce the chance of transmission of the novel coronavirus, Sen. Kelly Loeffler (R-GA) arrives at the U.S. Capitol for a vote May 18, 2020 in Washington, DC. (Photo by Chip Somodevilla/Getty Images)

“Yet another once-great American corporation – the Walt Disney Company – has decided to stand in-league with the evil communist regime in China rather than support and defend American values of equality and respect for all peoples, creeds and religions. Disney happily jumped into the debate in the State of Georgia to oppose the ‘Heartbeat’ bill, which saves the lives of thousands of unborn babies from abortion – but refuses to condemn Communist China’s systematic persecution of religious minorities by the millions,” Hice told the Caller.

“This grossly hypocritical position and the recent controversy surrounding the movie ‘Mulan’ demonstrates the massive influence of China in Hollywood. Many of us in Congress have been speaking out against China’s blatant disregard for religious liberty for years. But if the American private sector continues to support and collaborate with the communist government, then the fight to stop China’s human rights abuses becomes that much harder,” Hice continued. 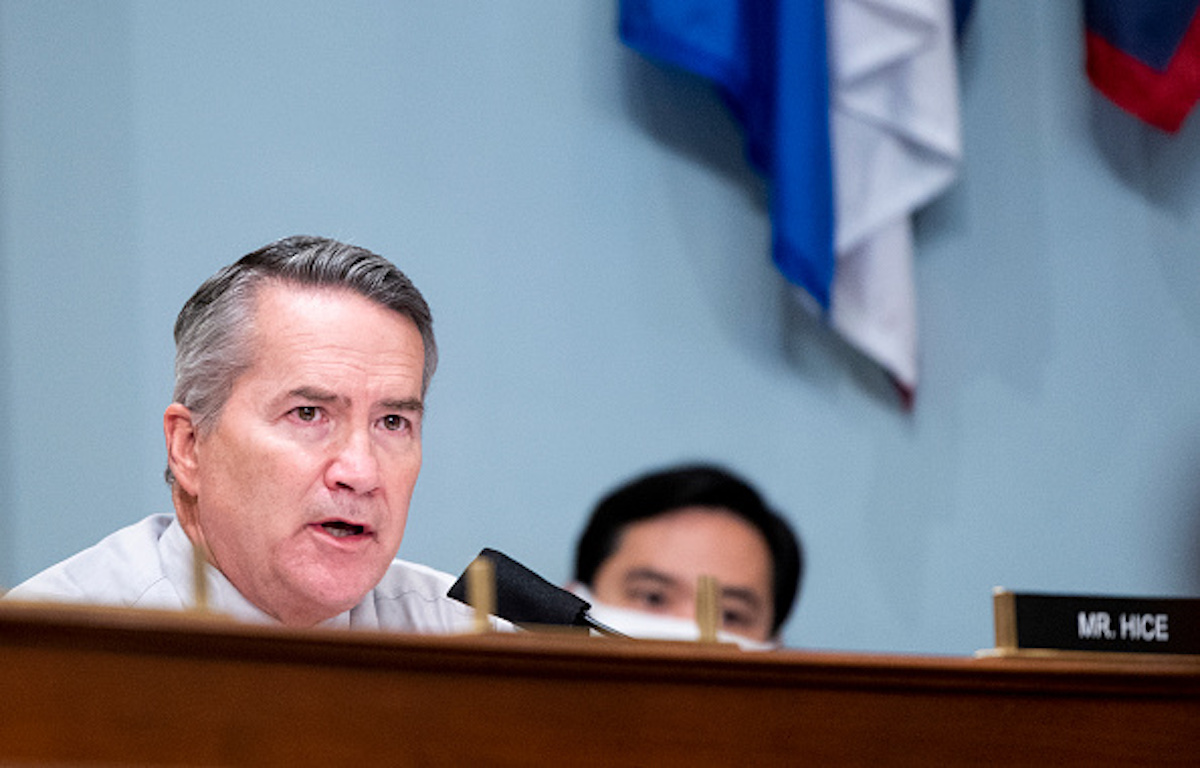 “I urge Disney to seize this moment to serve as a light in the darkness and set an example for other corporations,” he added. (RELATED: Disney Thanks The Turpan Public Security Bureau In ‘Mulan’ Film, Despite Involvement In Xinjiang Concentration Camps)

Disney has yet to comment on its decision to thank a government security agency in Xinjiang province.