A Texas federal judge ruled Tuesday that the state’s procedure for reviewing mail-in ballots was unconstitutional and must be changed before Election Day.

Judge Orlando L. Garcia of the U.S. District Court for the Western District of Texas ruled the state’s current signature-comparison procedures “unconstitutional,” noting they “plainly violates certain voters’ constitutional rights” and are “inherently fraught with error, and voters are provided with no meaningful opportunity to cure improperly rejected ballots.”

Two voters, along with other organizations representing Texans with disabilities, veterans and young voters, filed a lawsuit more than a year ago alleging their mail-in ballots were rejected arbitrarily because Texas officials felt the signature on the ballot envelopes didn’t match the signature on the ballot. The suit argued the procedure violated the Fourteenth Amendment because the state failed to give “meaningful pre-rejection notice.” 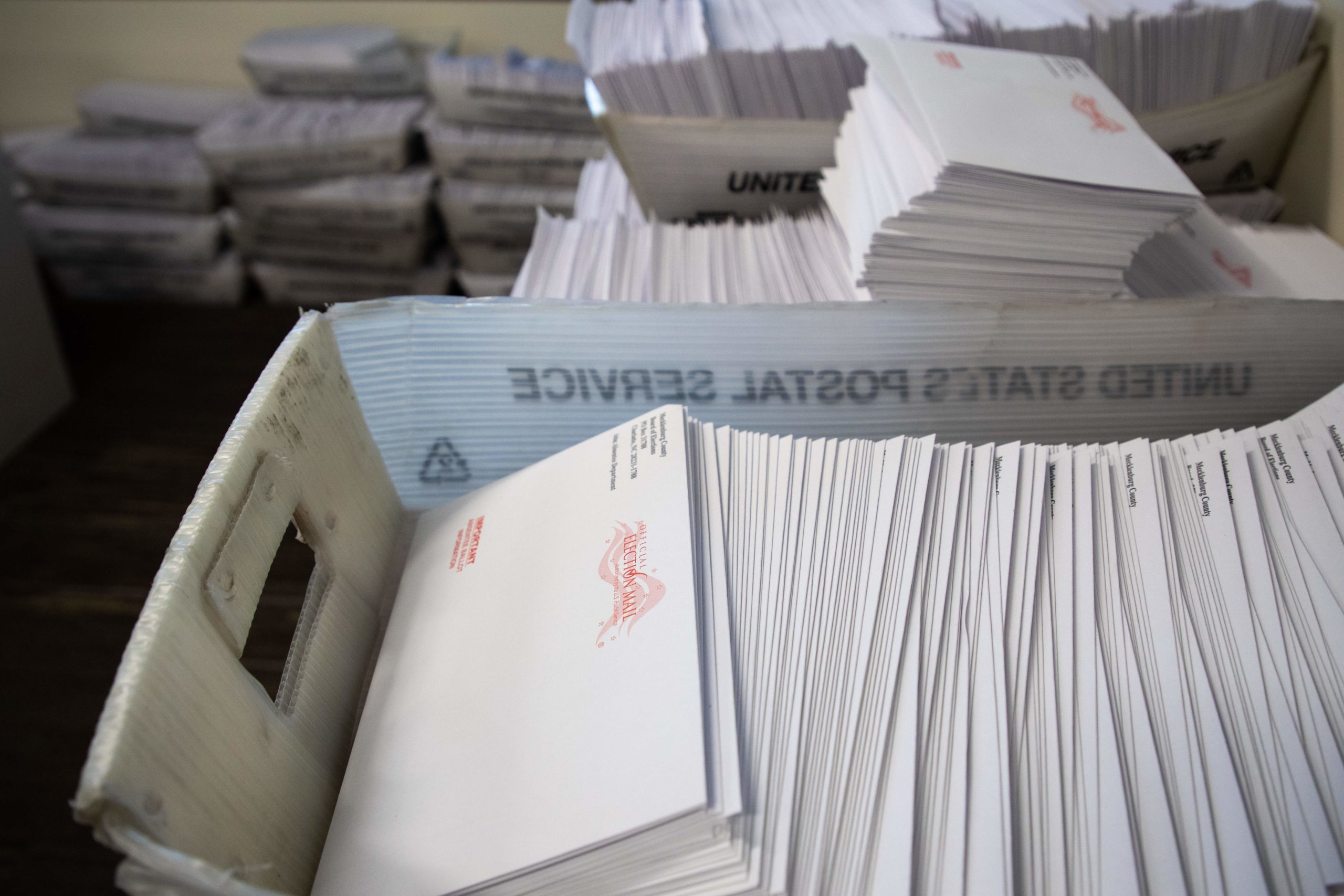 Large boxes of envelopes are seen as absentee ballot election workers stuff ballot applications at the Mecklenburg County Board of Elections office in Charlotte, North Carolina on September 4, 2020. (Photo by LOGAN CYRUS/AFP via Getty Images)

According to the state’s election code, local election officials had to notify the voter their ballot was denied within 10 days following the election. State law also does not require voters be provided the chance to verify their identity or prove that the signatures were theirs. Rather, the election officer “may” challenge the rejection at their discretion.

Judge Garcia’s decision will now force the Texas secretary of state to notify election officials within 10 days that it is unconstitutional to reject a voter’s mail-in ballot because of signature mismatch if the voter is not given the chance to fix the issue.