The number of Americans filing new unemployment claims increased to 884,000 last week as the economy continues to suffer from the coronavirus pandemic, according to the Department of Labor.

Economists expected Thursday’s jobless claims number to come in around 850,000, according to The Wall Street Journal. New jobless claims fell below 1 million in the first week of August, marking the first time the weekly claims were below under 1 million since March. (RELATED: US Economy Added 1.4 Million Jobs In August, Unemployment Falls To Lowest Rate Since April) 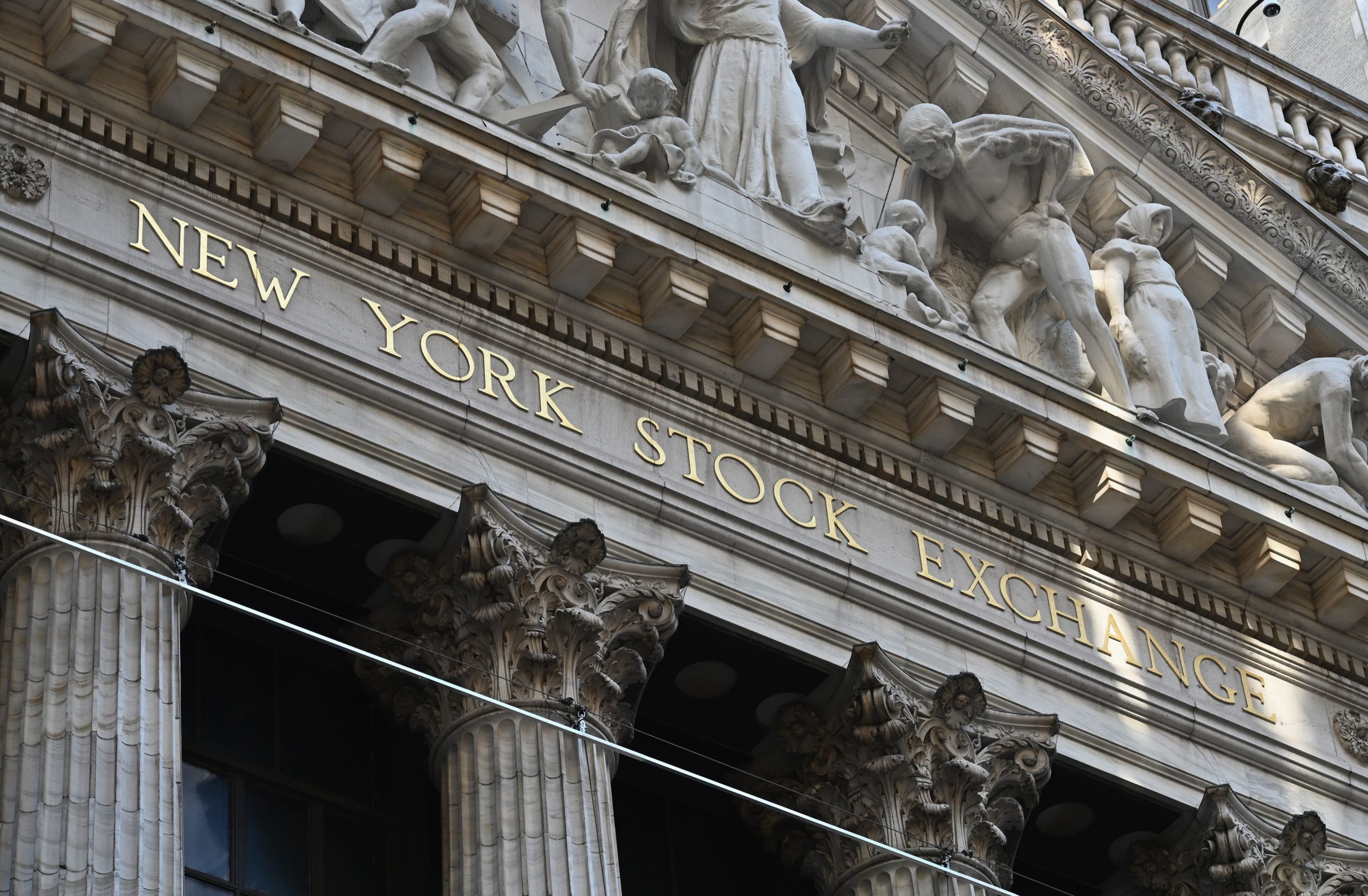 A view of the New York Stock Exchange is seen at Wall Street on June 29, 2020 in New York City. (Angela Weiss/AFP via Getty Images)

The U.S. added 1.4 million jobs in August, while unemployment fell to 8.4%, according to Department of Labor data released Friday.