Claims that Beijing is inserting itself into the United States’ national elections is baseless, Zhao Lijian, China’s Ministry of Foreign Affairs spokesperson, said at a press briefing Friday. He was referring to a report Thursday from Microsoft suggesting hackers from China and Russia tried to break into U.S. political campaigns.

“Microsoft should not make things out of nothing, and shouldn’t drag China into this,” Lijian said at a the briefing, CNN reported. He added: “The U.S. election is its internal affair. We have no interest and have never interfered.” 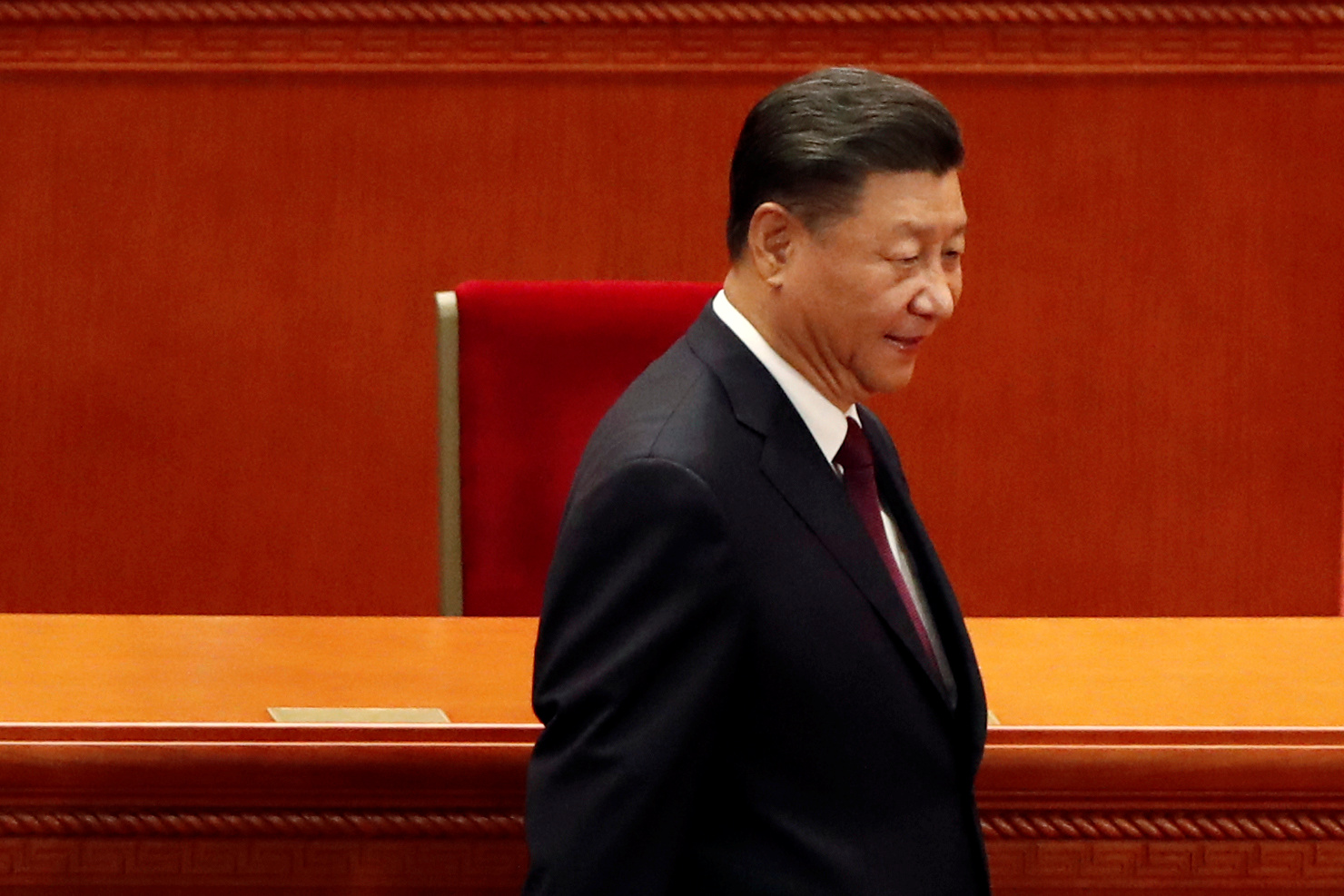 Twitter applied misinformation labels in May on two of Zhao’s tweets from March in which he suggested the U.S. brought coronavirus to China. The coronavirus pandemic originated in Wuhan, China, before spreading to the U.S., where it has reportedly killed more than 190,000 people, according to data from John Hopkins University.

“It might be the US army who brought the epidemic to Wuhan,” said Zhao in one tweet. He also falsely suggested in the tweet that Centers for Disease Control and Prevention Director Robert Redfield was “arrested.”

Lijian was one of the first Chinese officials on Twitter to push a theory suggesting the virus originated at a U.S. Army base that houses and researches infectious diseases, according to data collected by the Alliance for Securing Democracy. The theory accelerated after Chinese embassy accounts in France and Jordan retweeted Zhao’s post, the data showed.

Russia was also accused of hacking attempts in Microsoft’s reports, according to CNN. Russia denied the allegation. “I don’t read Microsoft’s reports, on what basis does Microsoft believe that these are Russian hackers? Why didn’t they, for example, come to the conclusion that they were French or German hackers, or an Estonian group?” Kremlin spokesman Dmitry Peskov told reporters, CNN reported.

Russia-linked hacking group “Fancy Bear” reportedly attacked the Democratic campaign during the 2016 election. Microsoft discovered that the organization recently targeted national and state parties in the U.S., as well as operatives who work for both Republicans and Democrats, Microsoft’s report said.