Amazon announced plans Monday to hire 100,000 additional employees to staff new warehouses around the country and keep up with an expected upcoming surge of online shopping.

The American e-commerce giant’s announcement marks the company’s fourth hiring spree in 2020, CNBC reported. The new jobs will include both part-time and full-time roles, many of which will be at Amazon’s 100 new warehouses opening soon.

“We will continue to deploy technology where appropriate, starting from a safety perspective” and “where we can improve our overall operation,” said Alicia Boler Davis, Amazon’s vice president of global customer fulfillment, according to CNBC. (RELATED: Amazon To Add Thousands Of Tech, Corporate Jobs In 6 American Cities) 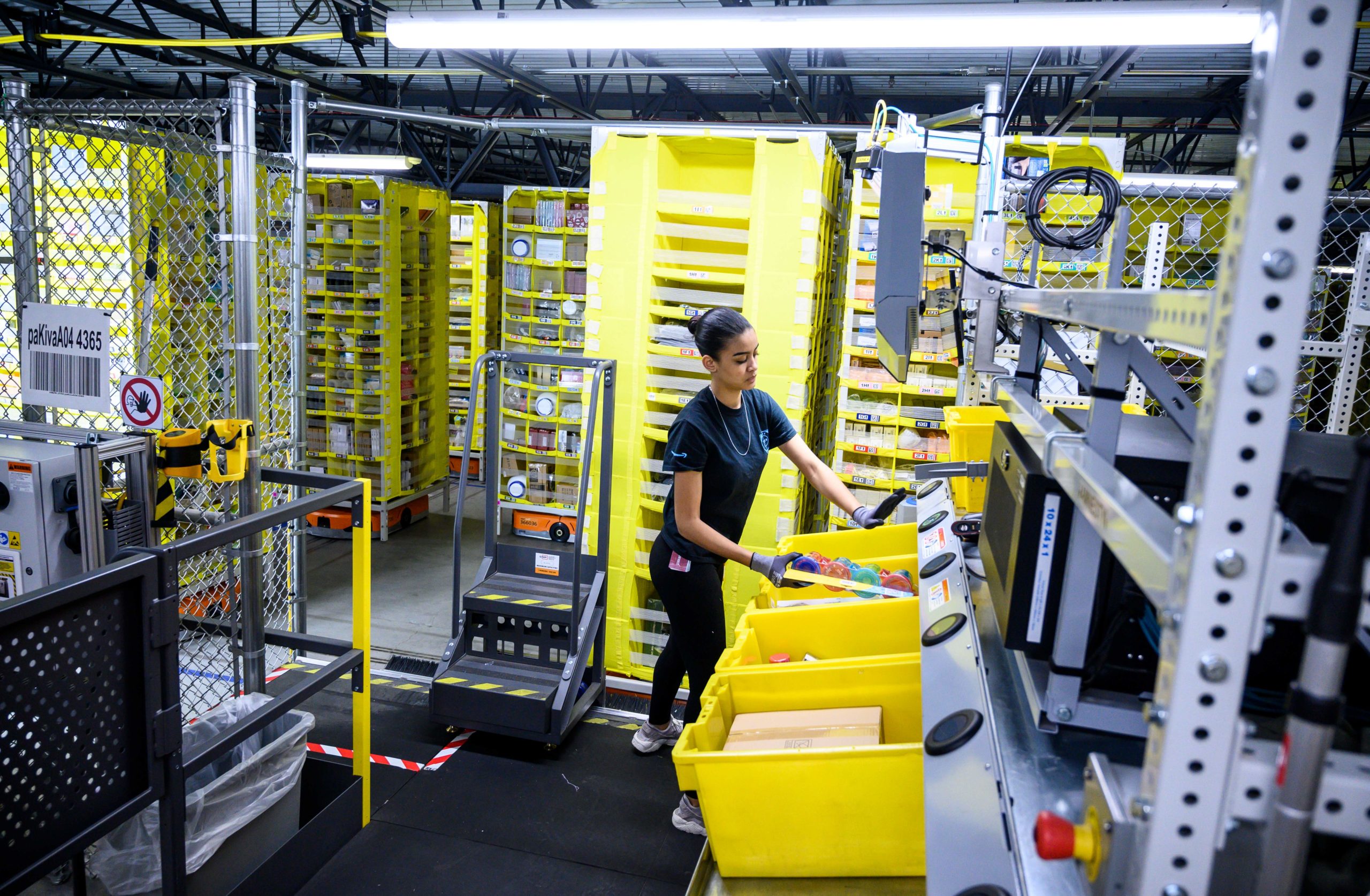 A woman works at a distribution station at the 855,000-square-foot Amazon fulfillment center in Staten Island, New York in 2019. (Johannes Eisele/AFP via Getty Images)

Amazon reported record profit and revenue between April and June during the coronavirus pandemic as many Americans switched to e-commerce and brick and mortar businesses were forced to temporarily close, the Associated Press reported. The company has already hired 175,000 new employees this year to keep up with the increasing amount of orders.

Sign-on bonuses of $1,000 will be offered to new hires in certain cities where workers are tougher to find, according to The AP. Amazon starting pay is $15 per hour.

The company, which employed 876,800 people as of June 30, according to CNBC, isn’t just staffing new warehouses, announcing in August that it was creating 3,500 tech and corporate jobs for new and expanded offices in six cities.

Plans for a holiday hiring spree haven’t been announced yet, according to The AP, but Amazon hired 200,000 workers for the 2019 holiday season.

Amazon has invested more than $350 billion across 40 states and has created more than 600,000 American jobs, according to an August press release.