Two Republican Congressmen on Monday called on the Department of Justice (DOJ) to bring legal action against Netflix for releasing the film “Cuties.”

Colorado Republican Rep. Ken Buck and Arizona Republican Rep. Andy Biggs sent a letter to the DOJ, demanding answers for the possible exploitation of children and saying those involved with the production of the film should be investigated.

“We write expressing our concerns regarding the potential exploitation of children in Netflix’s recently released film, Cuties. We join our Congressional colleagues in urging the Department of Justice (DOJ) to open an investigation to ensure the film and its production uphold federal laws protecting children from exploitation,” Buck and Biggs’ letter reads.

The film centers around Amy, 11, joining other young underage female dancers in a group “named ‘the cuties’ at school, and rapidly grows aware of her burgeoning femininity – upsetting her mother and her values in the process,” according to the film’s description on IMDB.

“Throughout the film, young girls engage in sexually provocative dances, and the film includes at least one scene where a young girl is partially nude. Not only does this raise alarms that these girls may have been exploited in the production of Cuties, but the film also creates an environment where the sexual abuse and exploitation of children by pedophiles is normalized. While the Constitution vigorously protects the freedoms of speech and expression, content that victimizes minors is not among these protected forms of content,” the congressmen continued.

The Daily Caller asked Buck about the letter to which he responded by saying: “We as a nation cannot tolerate a film that encourages the exploitation of children like ‘Cuties’ does. The gross objectification and sexualization of the children in the film creates an environment that is ripe for exploitation.” 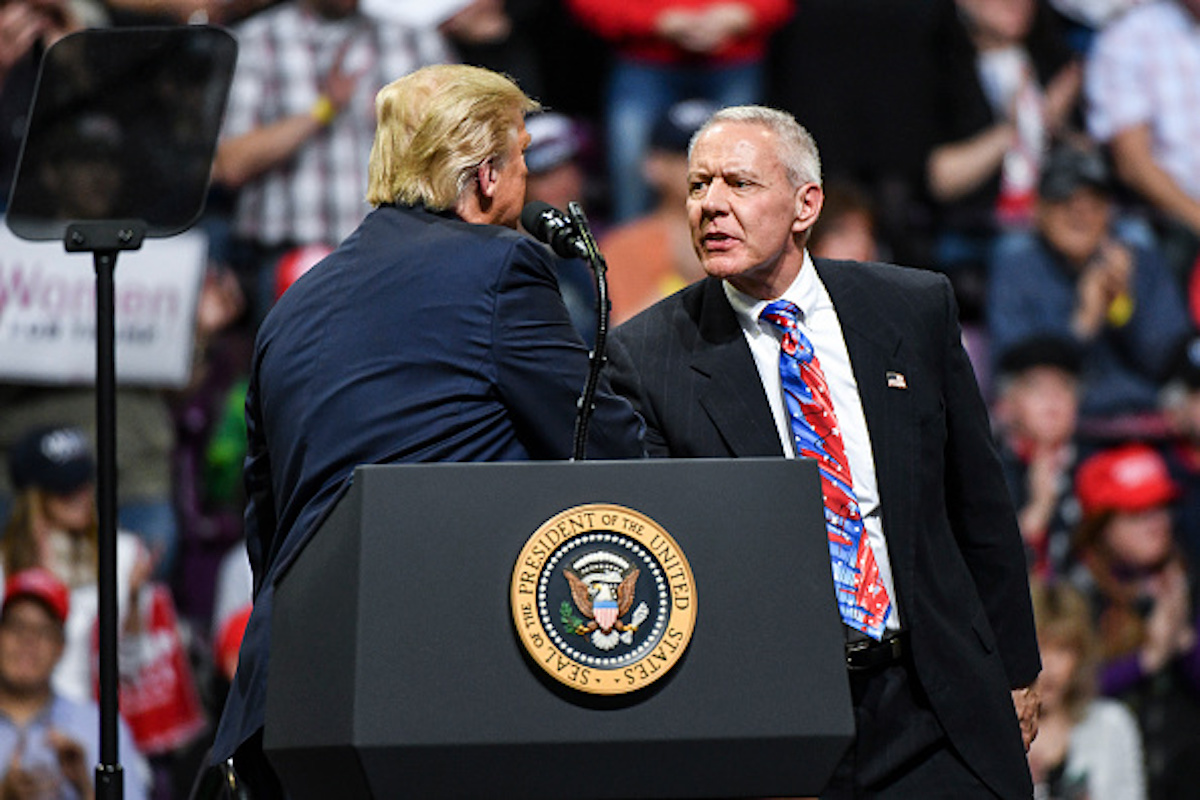 Republican Arkansas Sen. Tom Cotton and Indiana Rep. Jim Banks called on the Department of Justice Friday to bring legal action against Netflix for releasing the film “Cuties” in an exclusive statement to the Daily Caller. (RELATED: EXCLUSIVE: GOP Lawmakers Call On Justice Department To Take Legal Action Against Netflix For Sexualizing Children)

“There’s no excuse for the sexualization of children, and Netflix’s decision to promote the film ‘Cuties’ is disgusting at best and a serious crime at worst,” Cotton told the Caller in a statement. “I urge the Department of Justice to take action against Netflix for their role in pushing explicit depictions of children into American homes.”

A Netflix spokesperson on Thursday defended “Cuties” as an award winning “social commentary,” according to the Daily Caller News Foundation, “Cuties is a social commentary against the sexualization of young children. It’s an award winning film and a powerful story about the pressure young girls face on social media and from society more generally growing up – and we’d encourage anyone who cares about these important issues to watch the movie.”