The plaintiffs were originally the counties of Washington, Butler, Greene and Fayette, along with multiple Republican lawmakers, including Pennsylvania Rep. Mike Kelly, although the judge dismissed the county governments from the case. Kelly, Republican State Rep. Daryl Metcalfe, and various businesses including hair salons and drive-in theaters won the favorable ruling.

Stickman noted in the ruling that while the Wolf administration’s actions “were undertaken with the good intention of addressing a public health emergency,” that “even in an emergency, the authority of government is not unfettered.”

He determined that the state’s gathering limits violated the right of assembly enshrined in the First Amendment, and the stay-at-home and business closures violated the due process clause of the Fourteenth Amendment. (RELATED: ‘Absolutely Absurd!’: Sean Parnell Fires Back At Tom Wolf Over Waiting For A ‘Foolproof’ Vaccine)

The business closure components of the orders also violated the Equal Protection Clause of the Fourteenth Amendment, which requires the state to govern impartially and treat individuals in the same manner as others in similar conditions and circumstances, the judge’s ruling said. 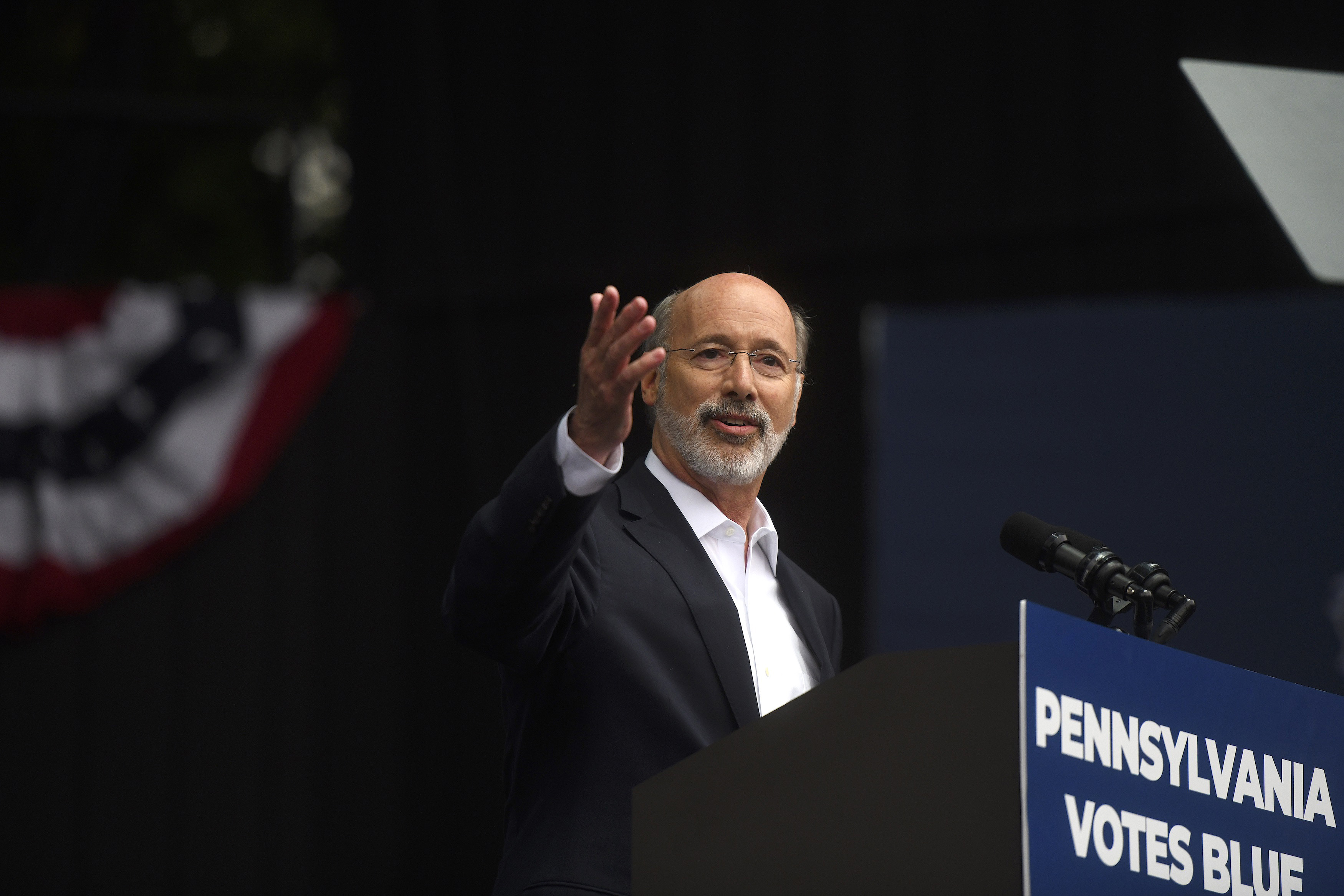 “The liberties protected by the Constitution are not fair-weather freedoms — in place when times are good but able to be cast aside in times of trouble,” Stickman wrote according to WTAE.

“There is no question that this country has faced, and will face, emergencies of every sort. But the solution to a national crisis can never be permitted to supersede the commitment to individual liberty that stands as the foundation of the American experiment. The constitution cannot accept the concept of a ‘new normal’ where the basic liberties of the people can be subordinated to open-ended emergency mitigation measures.”

Many Pennsylvania businesses were forced to remain closed for months, often without enough savings or financial help from coronavirus relief packages to remain afloat once they were given the green light to open.

Taste of Sicily in Lebanon, Pennsylvania, received $10,000 in fines from the state for refusing to obey state orders by keeping their restaurant open after shutting down for two months in obedience with Wolf’s directive. The brother and sister duo that operates the restaurant received the support of local Republican leadership in their decision to begin serving people again, and are thrilled with the judge’s ruling.

“The judge’s ruling is a victory, but we are not walking in ignorance and know that Governor Wolf will strike back due to his heartlessness and pride” Christine Wartluft, a co-owner of Taste of Sicily, told the Daily Caller. “We will continue to fight this governor and will show him the same relentlessness that he has shown our great state.”