The Iranian government is considering an assassination attempt against the U.S. ambassador to South Africa, according to a report by Politico.

The plot to kill South African Ambassador Lana Marks is allegedly retaliation for the death of Iranian general Qassem Soleimani, which was carried out in January by a U.S. drone strike ordered by President Donald Trump, per the report. Politico cited an unnamed U.S. government official familiar with the issue who has seen the intelligence. (RELATED: Here Are The Sanctions The US Has Imposed On Iran Following Its Missile Attack) 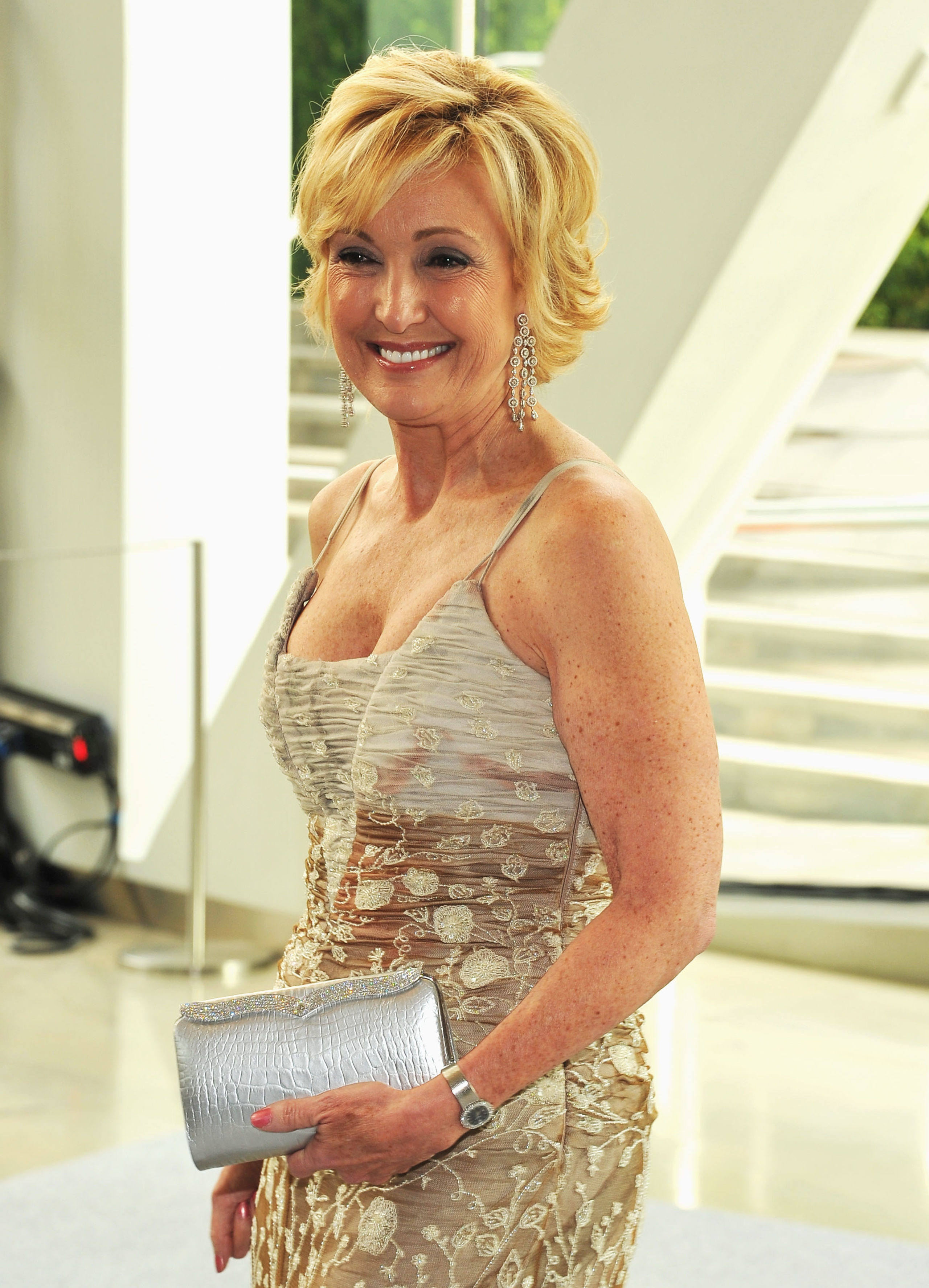 While U.S. officials have known about the plot since the spring, the threat has reportedly grown over the past few weeks. The Iranian embassy in Pretoria is allegedly involved in the plan to kill Marks, per Politico.

The intelligence community is unsure why Iran would target Marks, who doesn’t appear to have any ties to Iran, according to Politico.

However, U.S. officials believe assassinating Marks is just one option for retaliation, according to the report. The information has been shared with the CIA World Intelligence Review as well, per the same report.

Marks is reportedly aware of the potential assassination threat.

U.S. officials are required to tell a potential victim if there’s any indication that their life could be in danger, according to an intelligence directive known as “Duty to Warn.”

Marks, a handbag designer, was nominated by Trump to be U.S. ambassador in 2019.