Ivanka Trump definitely turned heads Monday when she stepped out in a gorgeous top and skirt combo during her trip to North Carolina for a campaign event for her father, President Donald Trump.

The first daughter looked just as stunning as ever wearing a white button-up top that she paired with a vanilla skirt with a red floral print throughout that went down past her knees. (RELATED: Ivanka Turns Heads In Gorgeous Yellow Plaid Skirt Suit)

She completed the terrific look with loose hair and white high heel sandals.

To say she looked perfect would be a serious understatement. (RELATED: Melania Stuns In Pale-Pink Dress At Reception During UN General Assembly [PHOTOS]) 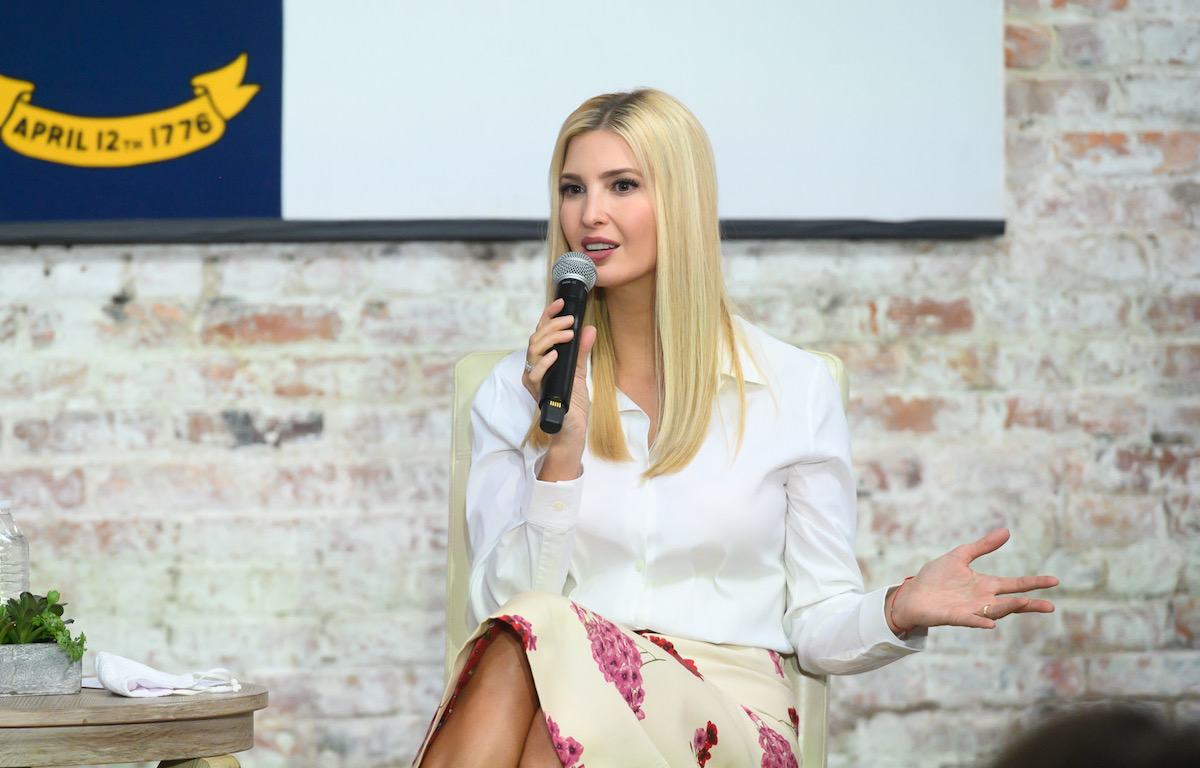 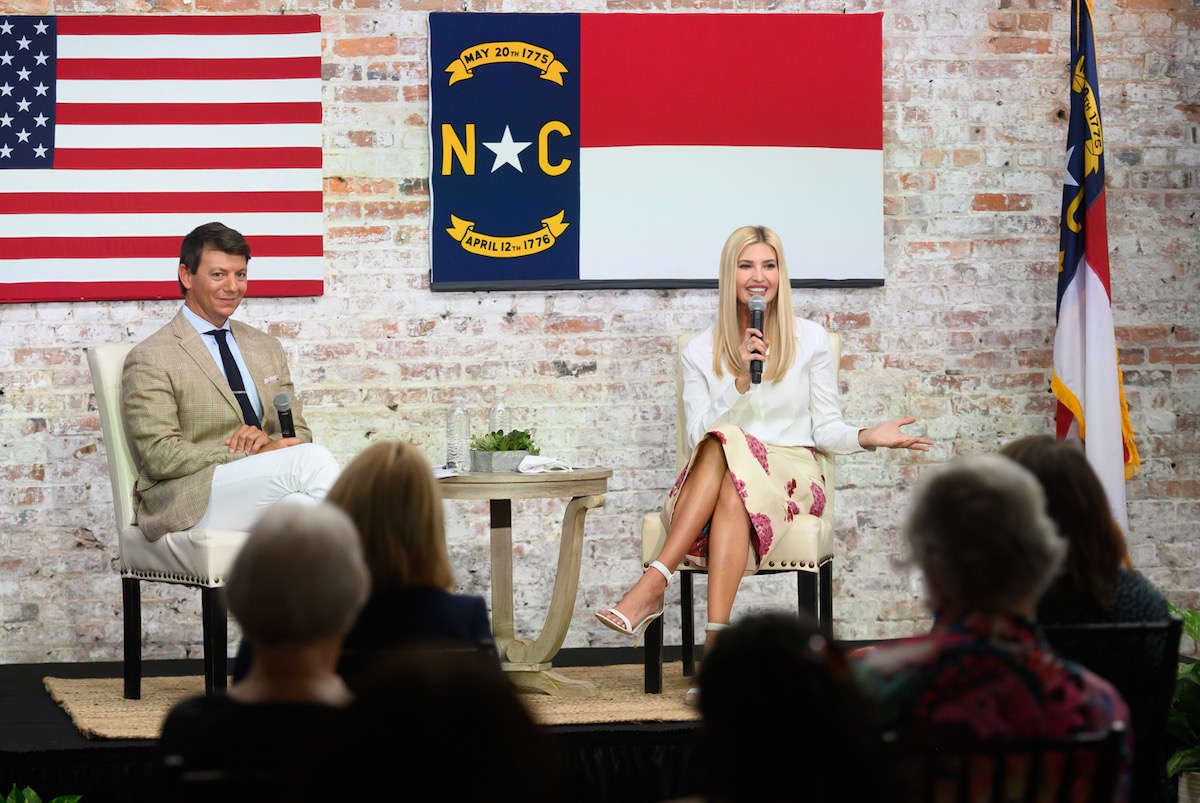 “Back in North Carolina today, campaigning for @RealDonaldTrump,” Ivanka captioned her post on Instagram, along with a few photos from the day’s events in Wilmington.

“The Tar Heel State’s Motto, ‘To Be, Rather than to Seem’ underscores the choice Americans will make in this election,” she added. “Will we vote for an empty vessel who does whatever the media and the fringe of his party demands or a leader with strong convictions who refuses to surrender his beliefs to score points with the political elite?”

Ivanka Trump is heading to Wilmington on Monday for a fireside chat as part of President Donald Trump’s campaign. https://t.co/6patWDRnXI

“President Trump has delivered for hardworking American families in North Carolina and across the nation. He has kept his promises and increased funding for our military, fostered peace in the Middle East and is bringing home our troops, cut taxes for hardworking families, and delivered USMCA for American workers and farmers. He will continue to fight for North Carolinians, and all Americans, for the next four years!” the first daughter continued.

It comes after Ivanka got everyone’s attention when she showed up in Michigan earlier this month in a jaw-dropping sleeveless white pantsuit.

She was hosted by CEO Mary Barra and was joined by Deputy Secretary of @CommerceGov Karen Dunn Kelley pic.twitter.com/WQYuazJpsa

The first daughter visited the General Motors Technical Learning University in Warren. During the trip, she toured the facility and met with apprentices and employees on the campus, per a White House press release.

Ivanka’s fashion sense has always been on point as has been noted numerous times. Check out some of those unforgettable looks throughout the years here.