Both liberals and conservatives seem to believe that each opposing side will refuse to accept the results of the upcoming 2020 election.

A general narrative has formed claiming that President Donald Trump will refuse to leave office even if he loses the election. Publications have entertained this idea and many have warned readers of what may come in just a few months.

The Washington Post, for example, informed readers on “how to prepare for Trump rejecting the election results.” New York Magazine declared the president is already “laying the groundwork to contest the result of the election.”

Politico pondered what could happen if Trump doesn’t “accept 2020 defeat” and The Intercept wrote that “Trump is prepared to do whatever it takes to keep power,” even questioning if he can “be stopped.” An article from The Daily Beast wrote that “the left” is “secretly” preparing “for MAGA violence after Election Day.” (RELATED: How Celebrities, Politicians And The Media Are Helping Make 2020 Go From Bad To Worse)

The Daily Beast cited “a coalition of leading progressive groups” who got together virtually “to begin organizing for what they envision as the post-Election Day political apocalypse scenario.” The article also cited the results of “war games” put together Georgetown University law professor Rosa Brooks, who co-founded the Transition Integrity Project.

“And virtually all the outcomes, save one—a Biden landslide—have ended up facilitating a nightmarish fallout,” according to The Daily Beast, which goes on to note that other Democrats such as Vermont Sen. Bernie Sanders are becoming vocal about if Trump will refuse to leave office. 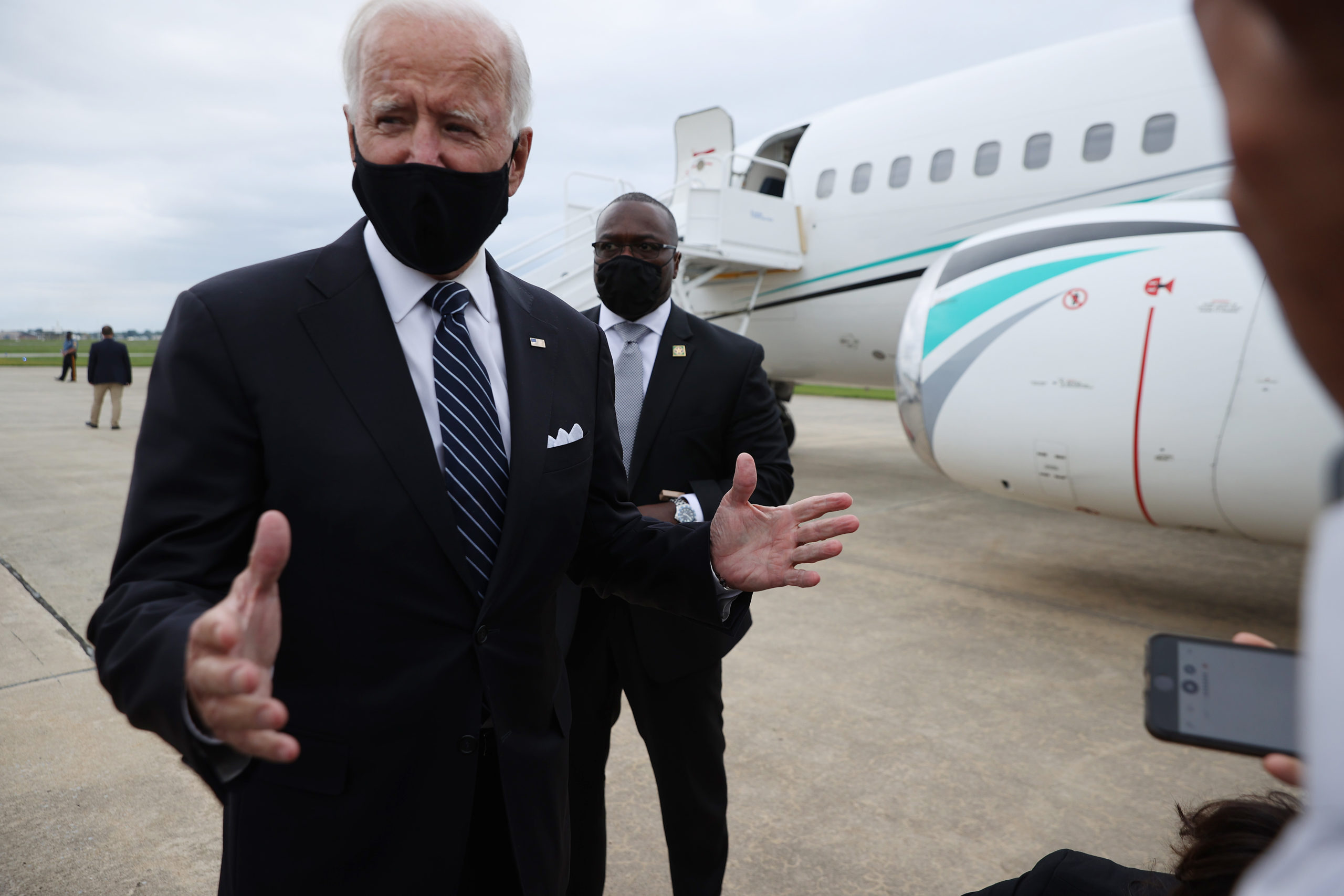 Included in the scenarios was: “a Trump win with an electoral college lead but a large popular-vote loss, as in 2016.” All of the scenarios except for Biden winning by a landslide sparked ” street-level violence and political crisis,” Brooks wrote in an op-ed published by the Post.

The “war games” cast John Podesta, former Democratic presidential nominee Hillary Clinton’s campaign chairman, as Biden. Many expected Biden to concede upon a Trump electoral college win during the hypothetical scenarios (as Clinton did), but Podesta claimed he believed the Democrats would not let him concede.

Podesta, aka Biden, alleged voter suppression in this scenario and convinced the Michigan and Wisconsin governors to send electors that were on Biden’s side. Following this move, three Democratic states threatened to secede from America if Trump took office, sparking a split between the House and the White House on who was president.

Media publications’ concerns have perhaps been bolstered by comments from the White House. Press Secretary Kayleigh McEnany said in August that Trump is concerned about national voter fraud, but at the same time did not vehemently say he would leave office without contesting the election results.

When a reporter questioned whether Trump would accept the results come November, McEnany said he “has always said he will see what happens and make a determination in the aftermath.”

Trump himself has noted the reaction to November’s results are up for debate. Fox News’ Chris Wallace asked him during a July interview to “give a direct answer” on whether he would accept the election results.

Similarly, there has been some push for Democratic presidential nominee Joe Biden to fight the results if he loses in November. Former Secretary of State Hillary Clinton said in August that Biden should not concede in the upcoming election “under any circumstances.”

“Joe Biden should not concede under any circumstances, because I think this is going to drag out, and eventually I do believe he will win if we don’t give an inch, and if we are as focused and relentless as the other side is,” Clinton said during a Showtime interview with former communications director Jennifer Palmieri.