Netflix’s “Cheer” star Jerry Harris is under an FBI investigation for allegedly soliciting explicit photos and sex from minors, according to a report from USA Today. 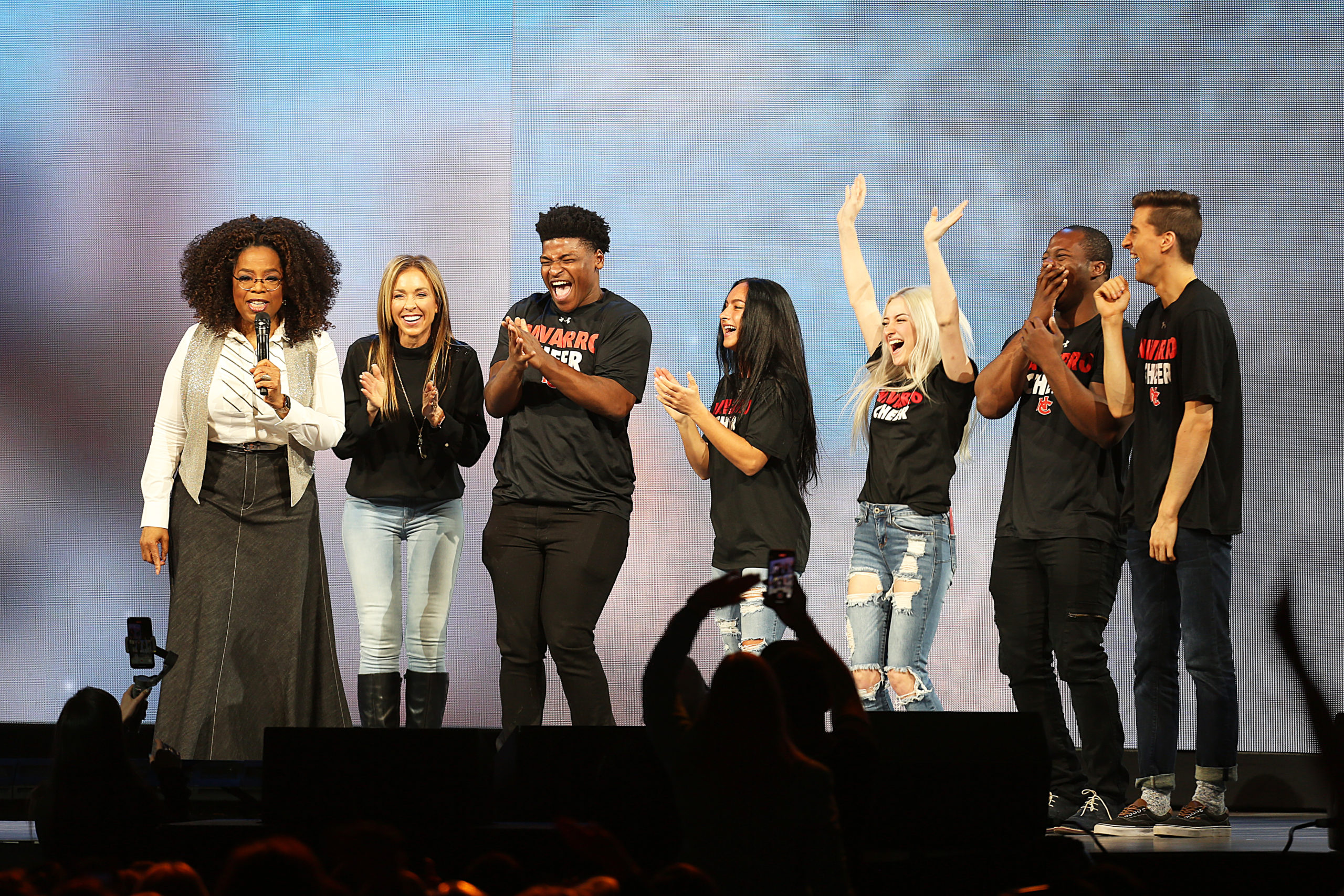 The investigation kicked off after allegations were reported to police by Varsity Brands, a private company that handles uniform sales to major cheerleading competitions, according to the report.

Varsity’s chief legal officer, Burton Brillhart, said in a letter to police in Florida and Texas dated Aug. 1 that the company was made aware of “inappropriate sexual conduct” allegations against Harris.

“As a result of the recent allegation, we have barred this person from having any affiliation with Varsity Brands or any of its subsidiaries or affiliates, now and in the future,” he wrote, according to USA Today.

Two screenshots shared with law enforcement detailed the allegations. In one screenshot of a Snapchat message, Harris’ face is allegedly shown with a message reading “Would you ever want to ****.”

Another screenshot of text messages from 2019 shows an individual named “jerry harris” writing “Hey btw I found a place for us to do stuff it’s actually pretty good haha.”

Harris has not been charged as of yet, according to the report.

“We categorically dispute the claims made against Jerry Harris, which are alleged to have occurred when he was a teenager,” a spokesperson for Harris told Variety in a statement. “We are confident that when the investigation is completed the true facts will be revealed.”

This isn’t the first time a Netflix star has come under fire for sexual assault allegations. Multiple women have accused Netflix comedian and actor Chris D’Elia of sexual harassment, although D’Elia has denied the allegations.