Former president of Chile and U.N. High Commissioner for Human Rights Michelle Bachelet called for “urgent and profound action to combat systemic racism” in the U.S., according to the Associated Press (AP).

Bachelet expressed concerns about use of force by police in cases like Jacob Blake in Kenosha, Wisconsin, and Daniel Prude in Rochester, New York, per the report. She said the lack of accountability “for many prior killings underscores the gravity of this crisis” and that police reform needs “to be matched by real change to create an environment in which African-Americans feel they are protected by law enforcement and the state.” (RELATED: UN Removes Anti-Racism Survey After Accusations That A Question Was Racist) 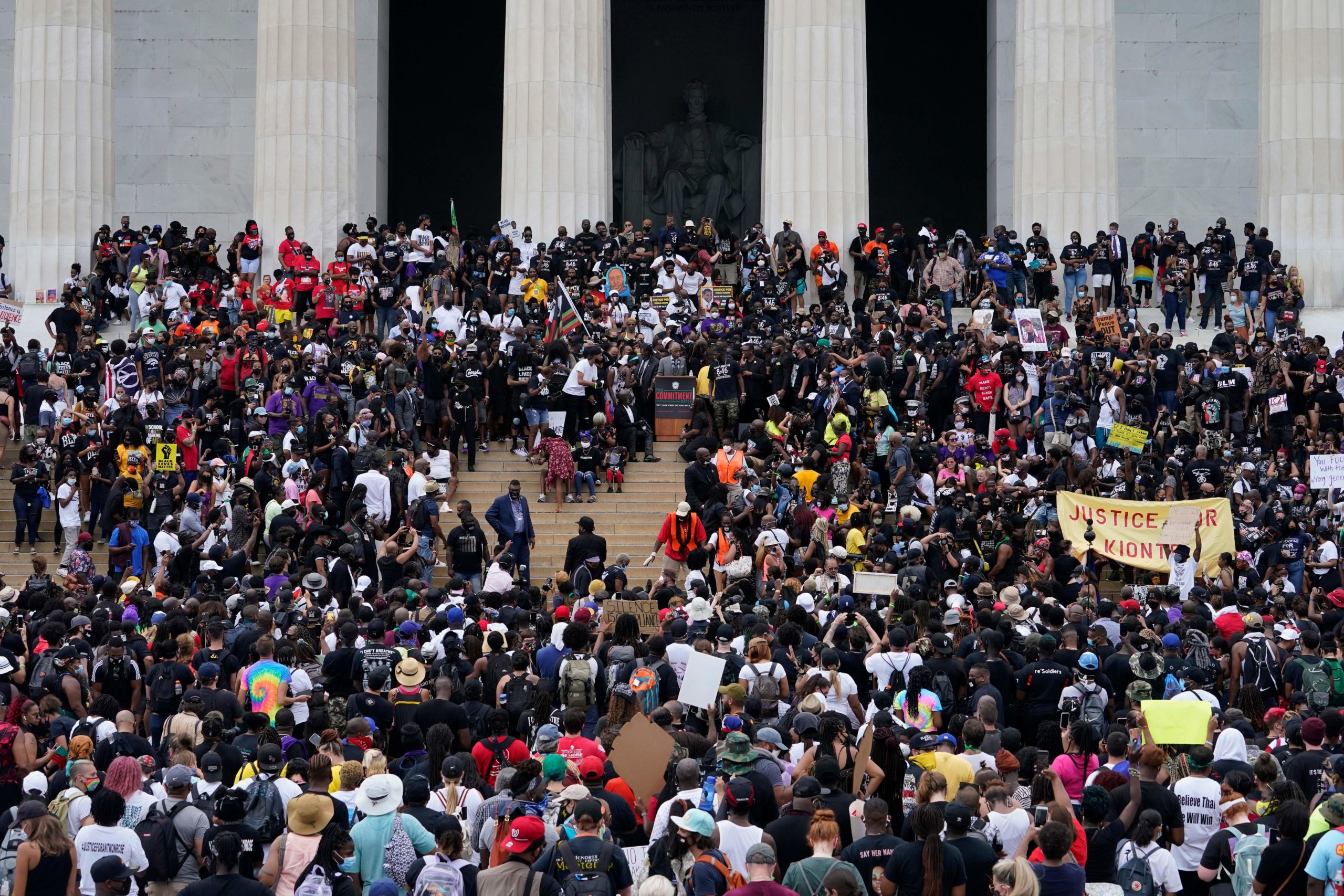 People attend the “Commitment March: Get Your Knee Off Our Necks” protest against racism and police brutality, on August 28, 2020, at the Lincoln Memorial in Washington, D.C. (Photo by JACQUELYN MARTIN/AFP via Getty Images)

Bachelet said she would speak at another point in the council’s three-week session to give an update on a resolution that was passed in June, commissioning a report on systemic racism and discrimination against blacks, per the report.

Bachelet then shifted gears to talk about Hong Kong, saying her office was staying on top of any impacts the Chinese national security law has on Hong Kong protesters.

“The Hong Kong authorities have consistently stated that the law is not intended to impact negatively on the peaceful exercise of human rights by Hong Kong residents,” she said, according to the AP. “Accordingly, I would encourage the Hong Kong Authorities to monitor closely the enforcement of the law by the police and the courts, and to take steps to review the law in response to any negative consequences it might have on the enjoyment of human rights.”