“I would have rather taken him out,” Trump stated when asked about retaliating against al-Assad for the 2018 Syrian gas attacks. “I had him all set. Mattis didn’t want to do it. Mattis was a highly overrated general, and I let him go.” 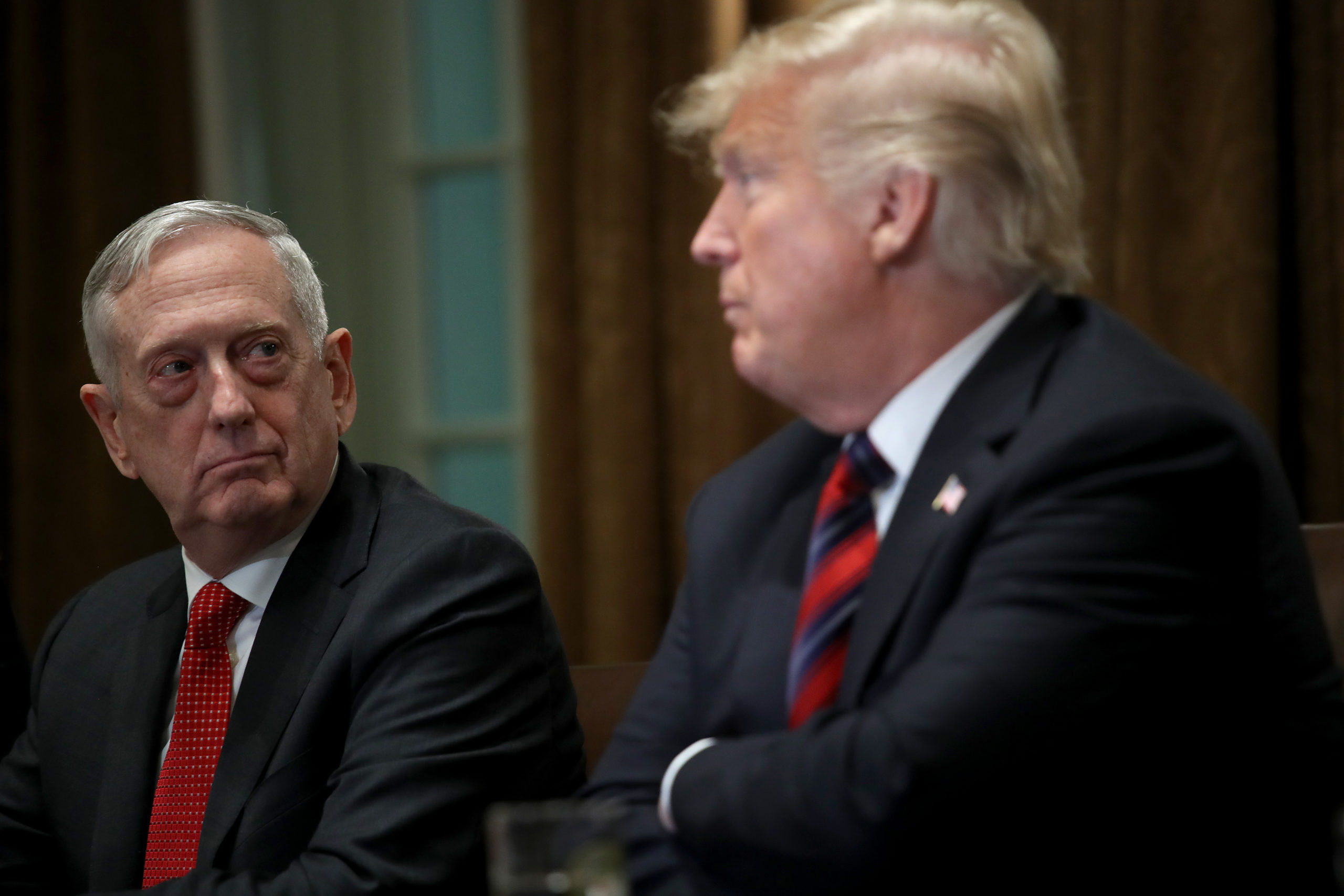 The president further criticized Mattis for being fired by former President Barack Obama and claimed he was a “bad leader” who “wasn’t doing the job with ISIS” and “had no concept” of winning.

Pressed by the Fox & Friends team on whether he regretted the decision not to take out al-Assad, Trump answered he “could have lived either way with that,” before again blaming Mattis for the decision. (RELATED: Russia Looks To Expand Military Bases In Syria, Could Escalate Existing Tensions With US)

The Washington Post’s Bob Woodward previously reported on the incident in his 2018 book, although the president had not publicly commented on it until Tuesday.