The stores are supporting Proposition 20, a ballot measure that would increase penalties for crimes like shoplifting and make it more difficult for people convicted of crimes to get parole, the Los Angeles Times reported Wednesday. Law enforcement groups are the primary sponsors of the bill, but several large grocery stores have supported the measure, claiming that recent criminal justice reforms that reduced penalties had created more incentive for people to commit crimes. (RELATED: Homicides Skyrocket In Dozens Of Nation’s Largest Cities, Analysis Finds)

Albertsons, Kroger, and the California Grocers Association all announced their support for Proposition 20 in statements, according to the report. Grocery chain Safeway donated $100,000 to the campaign, Ralphs donated $91,800, and several local and regional chains also donated, the LA Times reported. The stores say that they have suffered significant merchandise losses and felt that the safety of their employees was threatened following a rise in shoplifting and other retail crimes. 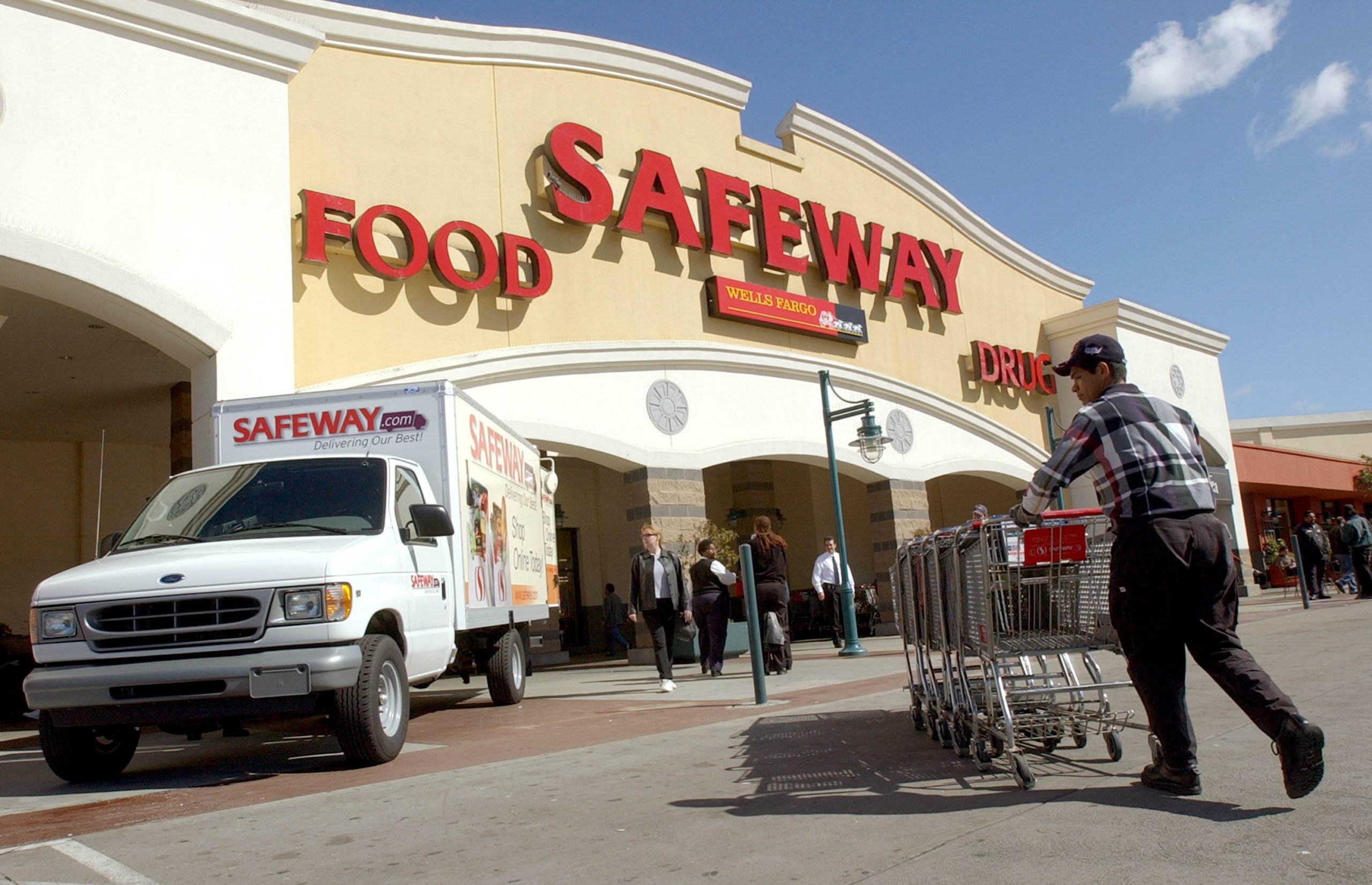 A new Safeway.com delivery van is parked in front of a Safeway store March 13, 2002 in San Francisco, CA.  (Photo by Justin Sullivan/Getty Images)

In 2014, California passed Proposition 47, which made it so that only shoplifting more than $950 worth of merchandise could be charged as a felony, whereas previously the limit was $450. As a result, most shoplifting crimes were charged as misdemeanors. Proposition 57, which made thousands of prisoners eligible for early release, was passed 2 years later.

Retailers and law enforcement say that Proposition 47 led to an increase in shoplifting, a claim that some experts dispute, the LA Times reported. In 2016, Safeway, Target, Rite Aid, and CVS all said that there was at least a 15% increase in shoplifting since the measure had passed. Theft reached an all-time high in 2019, according to a National Retail Federation survey, which found that shoplifting had cost retailers around $61.7 billion in 2019. (RELATED: ‘Not The Mask Police’: Grocery Workers’ Unions Want Store Owners To Deny Non-Mask Wearers Entry)

“People are stealing, and there are no consequences,” Yes on Prop. 20 campaign spokesperson Richard Temple said.

Opponents of Proposition 20 say that the measure, which would make theft of over $250 worth of merchandise a felony, is unnecessary given that prosecutors can already increase penalties for theft if they choose to do so. They also argue that it would keep people from achieving rehabilitation after committing crimes and lead to overpopulation in prisons.