“Jon has been an advocate for working families and better schools as a state Representative for the last five years. He works hard for the people of southwest Michigan, and I’m proud to support his campaign,” Biden’s endorsement said.

“I hope you’ll join me in helping get Jon elected to Congress.”

The National Republican Congressional Committee called on Hoadley to withdraw from the race and has referred to him as a “pedo sex poet,” a phrase that the LGBTQ Victory fund said perpetuated harmful stereotypes of gay men as pedophiles, The Detroit News reported.

If elected, Hoadley would be the first openly gay member of Michigan’s congressional delegation, according to the Detroit outlet.

There is no place in Congress for the deranged musings of down on his luck pedo sex poet @jonhoadley. @CheriBustos & the @DCCC must disavow his candidacy immediately.https://t.co/UThRtsdv5S #MI06 pic.twitter.com/xOokNNr6Di

Hoadley’s campaign dismissed his blog as “bad college poetry,” The New York Post reported, and has apologized for his past comments.

“I said things 16 years ago that I would never say today. They are not reflective of who I am,” he said, according to The Detroit News. “For folks that I hurt with my words, I’m sorry.”

The NRCC has also criticized Hoadley regarding one of his blog posts referencing crystal meth. Hoadley wrote that he went to a gay bar to “learn about crystal meth” and its effects on the LGBTQ community, and ended the post by saying “don’t do meth,” according to The Advocate.

Upton, the dean of Michigan’s congressional delegation, has refrained from commenting on Hoadley’s comments, according to The Detroit News. (RELATED: Joe Biden Campaign On Behalf Of Fred Upton) 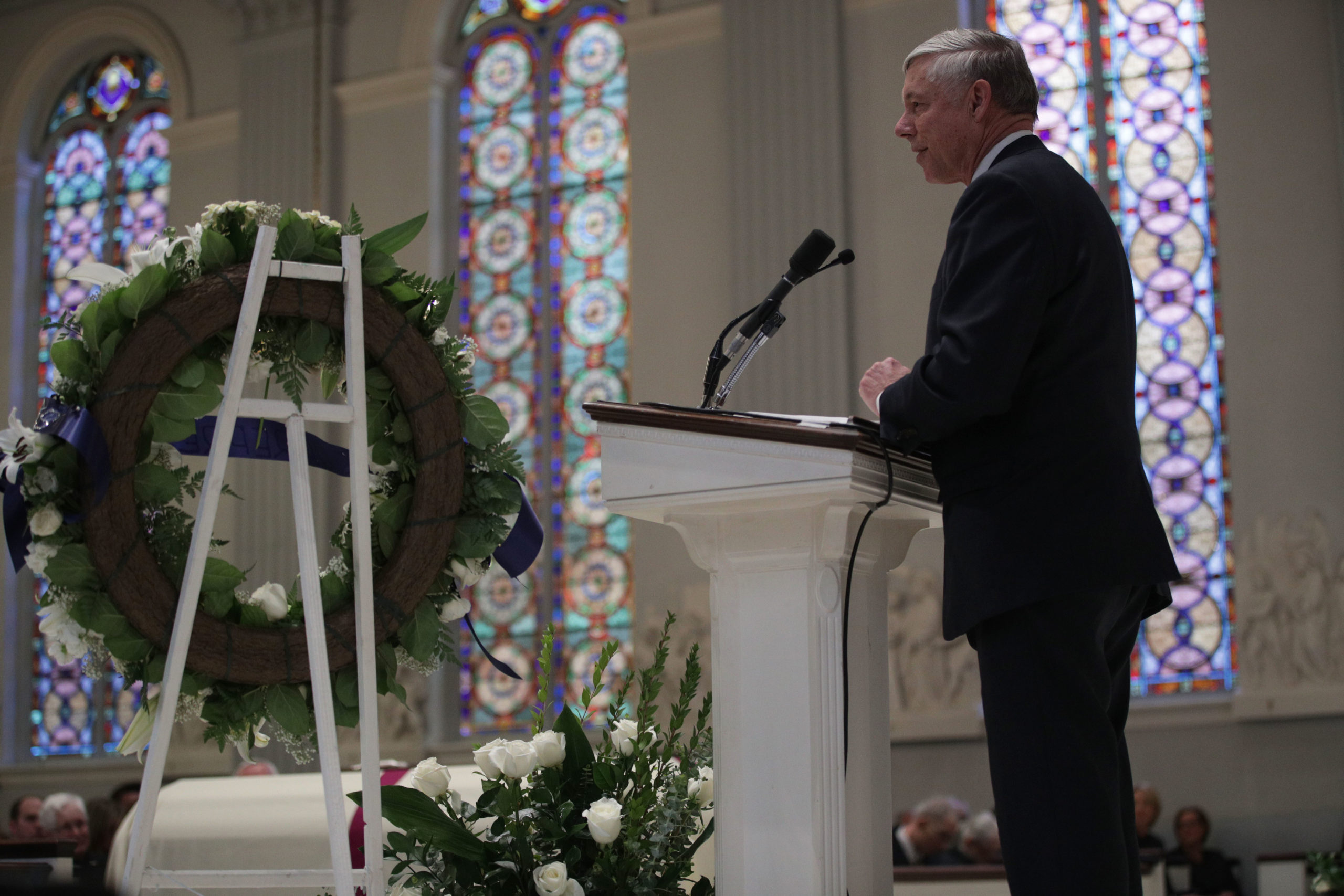 “The Upton campaign has had nothing whatsoever to do with Jon Hoadley’s own words being used in campaign ads by independent outside groups,” Nate Henschel, Upton’s campaign manager, told the Detroit publication.

Hoadley won a competitive primary to become the district’s Democratic nominee in August, and Cook Political Report rates his race against Upton as “lean Republican.”