McEnany, responding to a question from a reporter at Wednesday’s White House press briefing about how the American coronavirus response can be a success when the country accounts for “4 percent of the global population and 24 percent of the coronavirus deaths,” stated that “Europe has 28 percent higher excess mortality rates.” (RELATED: Both Trump And Meadows Now Say The White House Is Willing To Raise Total Price Tag For Next Stimulus Package) 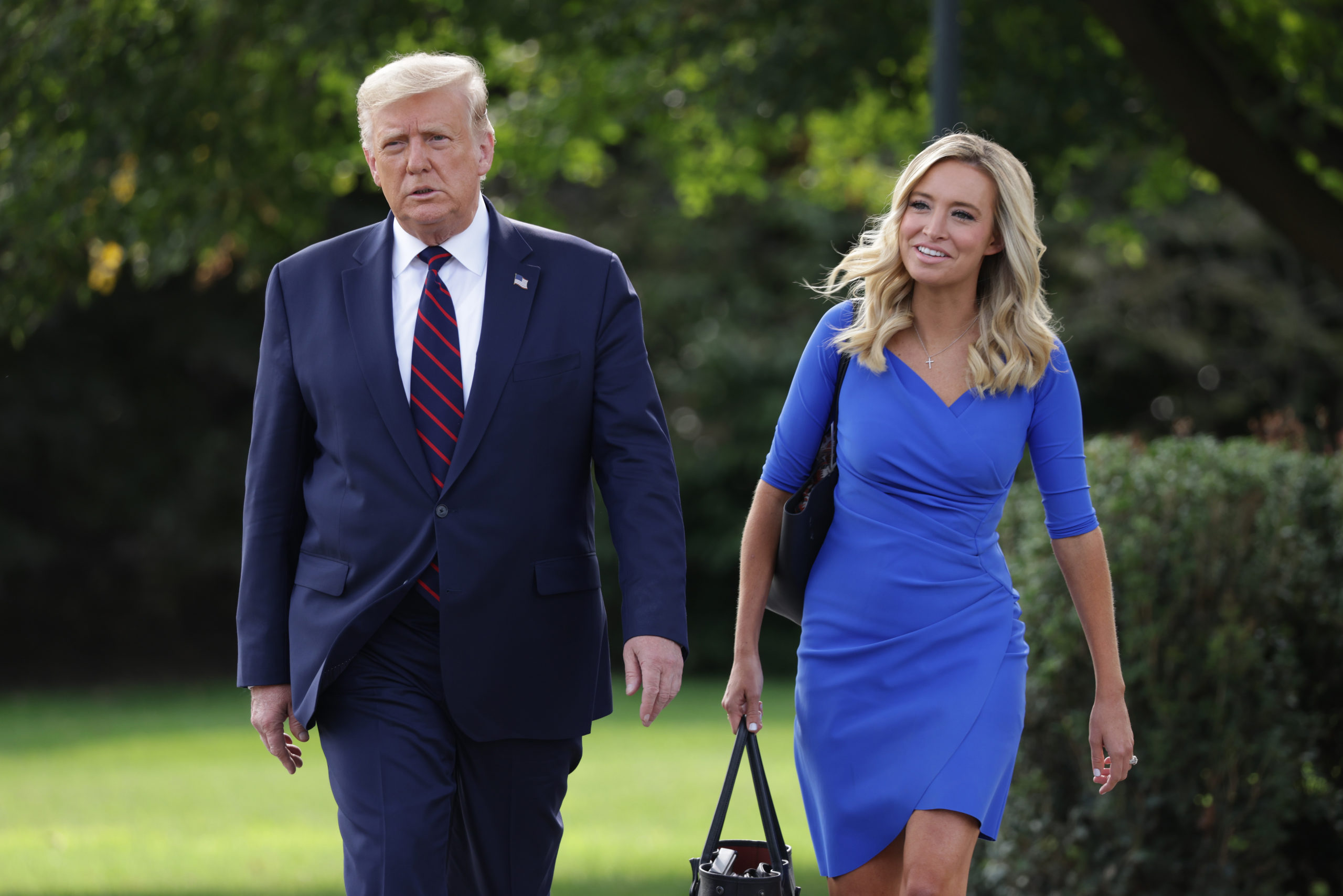 WASHINGTON, DC – SEPTEMBER 15: U.S. President Donald Trump and White House Press Secretary Kayleigh McEnany walk toward members of the press prior to Trump’s departure from the White House on September 15, 2020 in Washington, DC. President Trump was traveling to Philadelphia to participate in an ABC News town hall event. (Photo by Alex Wong/Getty Images)

“I’m giving you the numbers we believe are very indicative of where we stand vis-a-vis the rest of the world,” she continued. “Excess mortality is an indicator that takes into account the percent deaths above what would occur without a pandemic. It counts the excess mortality, and what we see is that we are 28 percent under Europe.”

McEnany stated that when examining the administration’s response to coronavirus, “you have to look at this holistically.”

“You have to look at total, in aggregate how many deaths have occurred in this country, and compare that to Europe and the excess mortality rate, and case fatality, and testing,” she added. “We have exceeded in our response, and this president is very proud of the great work this administration has done.”

Trump cited the excess mortality statistic again during his Tuesday town hall with ABC to argue that the U.S. is doing better than European countries and other U.S. allies in terms of its coronavirus response.

White House coronavirus task force adviser and Stanford-linked physician Scott Atlas has also touted the excess mortality figure as a positive indicator of the government’s coronavirus response since joining the administration in August.