According to a Quinnipiac University poll, McConnell now leads McGrath by 12 points. Fifty-three percent of likely Kentucky voters backed McConnell compared to the 41 percent who supported McGrath. The poll also mentions that 91 percent of the likely voters who selected a candidate have their minds made up about who they will vote for in November. 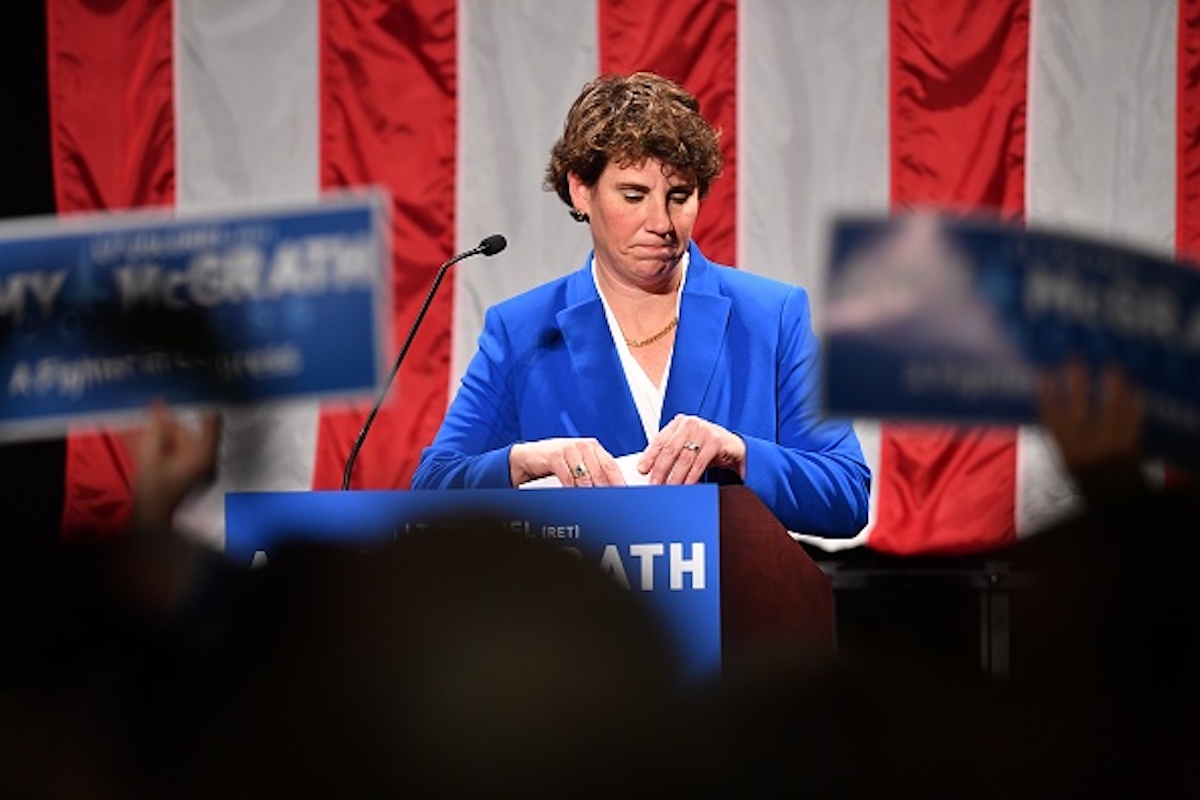 Amy McGrath address supporters after her loss during her Election Night Event at the EKU Center for the Arts on November 6, 2018 in Richmond, Kentucky. (Photo by Jason Davis/Getty Images)

The Quinnipiac poll was conducted from September 10-14. 1,164 likely voters were questioned. The margin of error is plus or minus 2.9 percent.