A Senate committee voted along party lines on Wednesday to authorize depositions and subpoenas for 41 individuals as part of a review of the Trump-Russia investigation.

The vote authorizes Sen. Ron Johnson, the Republican chairman of the Homeland Security and Government Affairs Committee, to subpoena Stefan Halper, a former University of Cambridge professor who served as a confidential source for the FBI during Crossfire Hurricane, the name of the Trump-Russia counterintelligence investigation.

Michigan Sen. Gary Peters, the top Democrat on HSAGC, voiced his opposition to the subpoenas ahead of the vote on Wednesday. He accused Johnson of leading a politically-motivated investigation aimed at helping President Donald Trump. 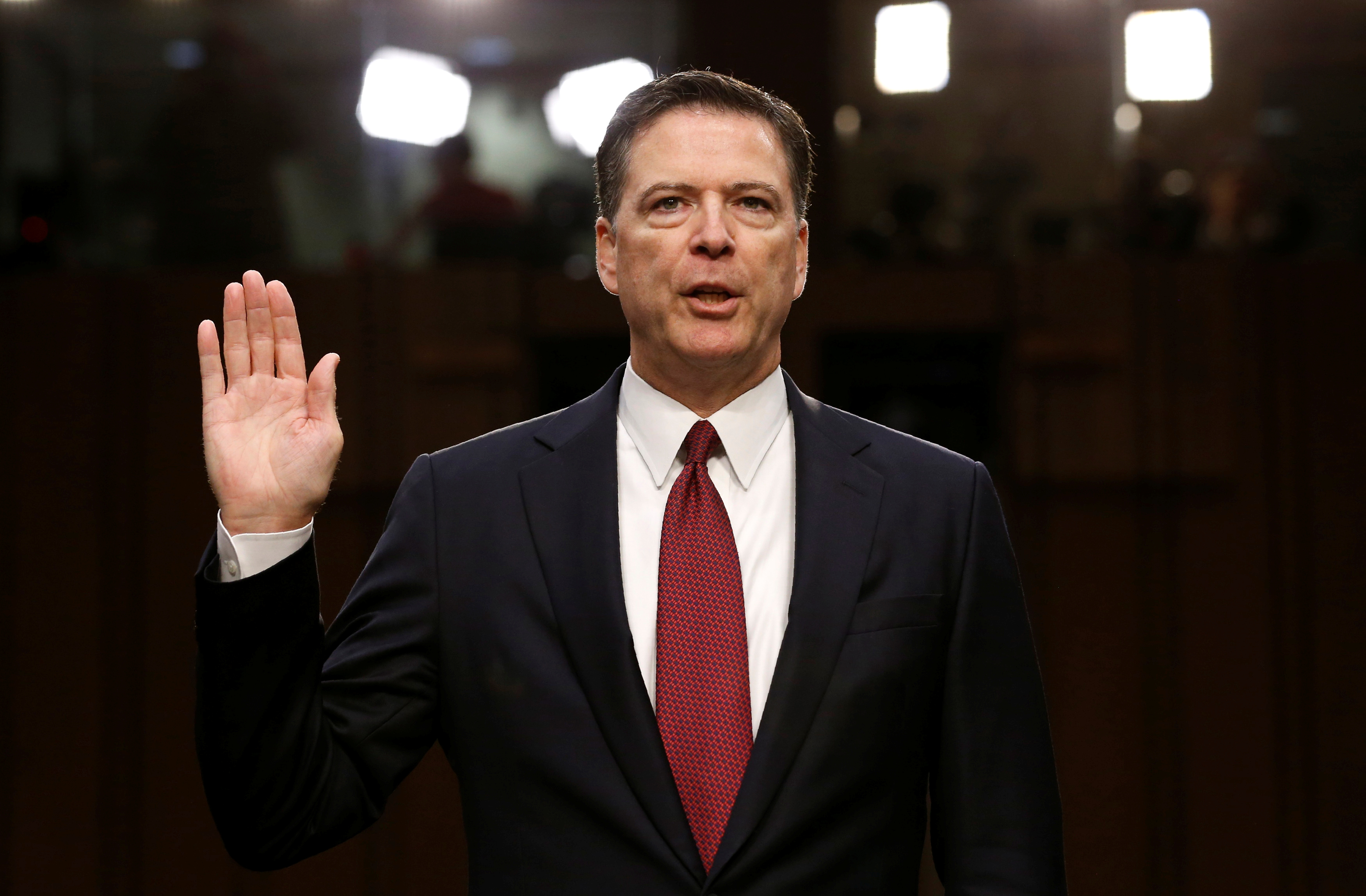 The committee voted eight to six to authorize the subpoenas.

Also on the list are Cody Shearer and Sidney Blumenthal, two longtime Clinton allies who circulated a dossier that accused Donald Trump of illicit sex acts in Russia. The allegations are similar to those in the dossier by former British spy Christopher Steele.

Jonathan Winer, a former State Department official, obtained the so-called Shearer dossier from Blumenthal, and in turn shared it with Steele. Steele passed the report to the FBI.

Johnson also plans to subpoena Winer as part of his investigation.