Barr made the comments during a speech at Hillsdale University during its Constitution Day. He slammed the BLM movement, saying that activists are using incidents to “achieve a much broader political agenda,” the Washington Post reported.

“They’re not interested in black lives,” Barr said according to The Post. “They’re interested in props, a small number of blacks who are killed by police during conflicts with police — usually less than a dozen a year — who they can use as props to achieve a much broader political agenda.” 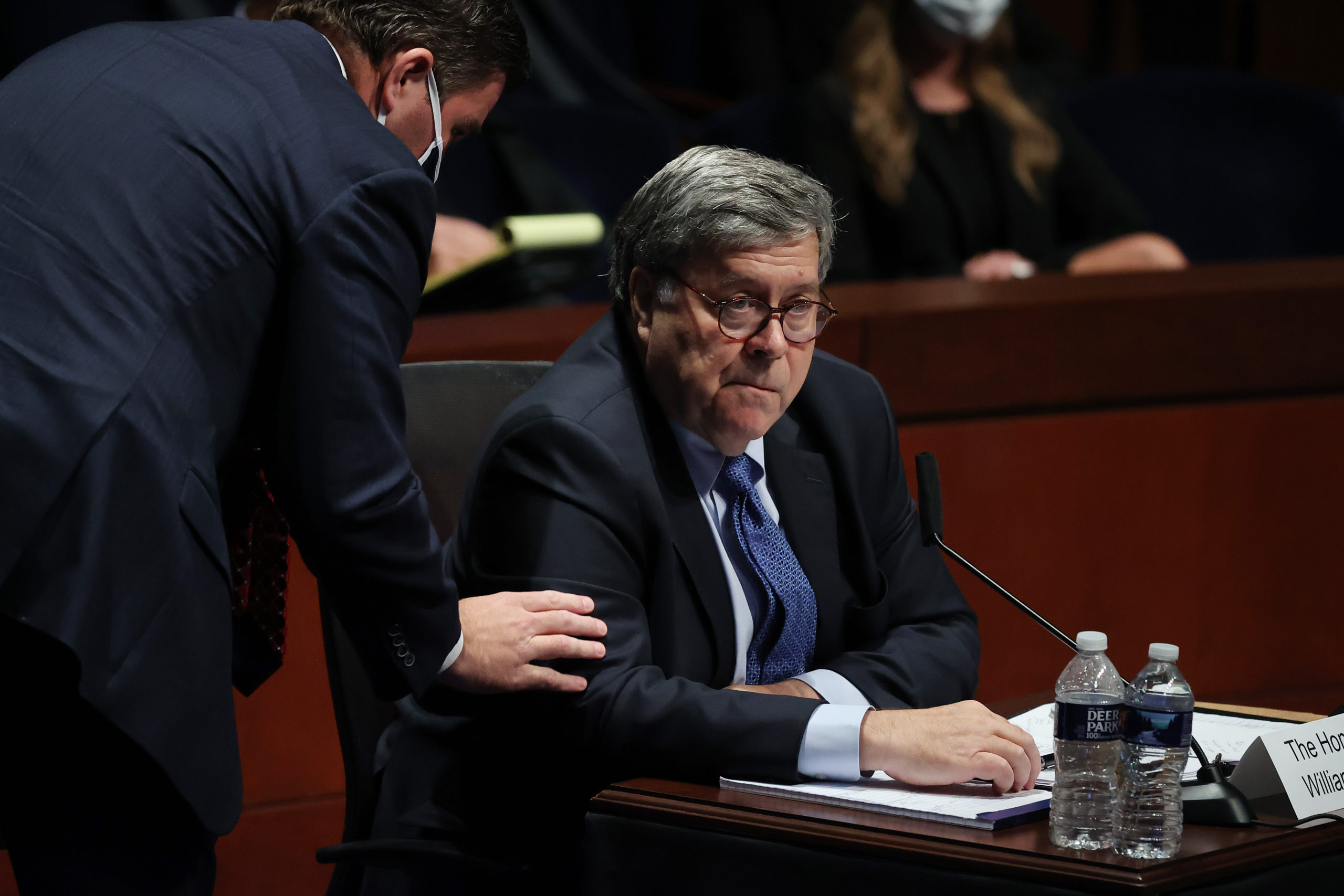 The attorney general also brought up coronavirus lockdowns Wednesday. He said that “other than slavery,” the lockdowns are “the greatest intrusion on civil liberties.”

“You know, putting a national lockdown, stay at home orders, is like house arrest,” Barr said. “Other than slavery, which was a different kind of restraint, this is the greatest intrusion on civil liberties in American history.”

In a separate conversation, Barr allegedly told federal prosecutors to be more aggressive with rioters, adding that they should think about charging some with sedition, the Wall Street Journal reported. (RELATED: ‘We Will Go After People’: Attorney General Barr Promises To Prosecute Rioters)