The House Freedom Caucus is pushing House Minority Leader Kevin McCarthy to introduce a resolution that would remove Speaker of the House Nancy Pelosi from her leadership role.

“At every turn, Speaker Pelosi has failed to lead the American people. She’s eroded the institution of the House, allowing members 23 out of 435 members of the House to conduct official business through so-called proxy voting. She refuses to work with Republicans, blocking amendments and often bypassing the committee process,” Texas Republican Rep. Chip Roy told the Daily Caller when asked about the move to get Pelosi out of her leadership position.

“She refuses to govern beyond partisan, political grandstanding, and even went so far as to all republicans ‘enemies of the state.’ She must be removed as speaker so that the nation can start getting serious about doing the work of the American people,” Roy continued. 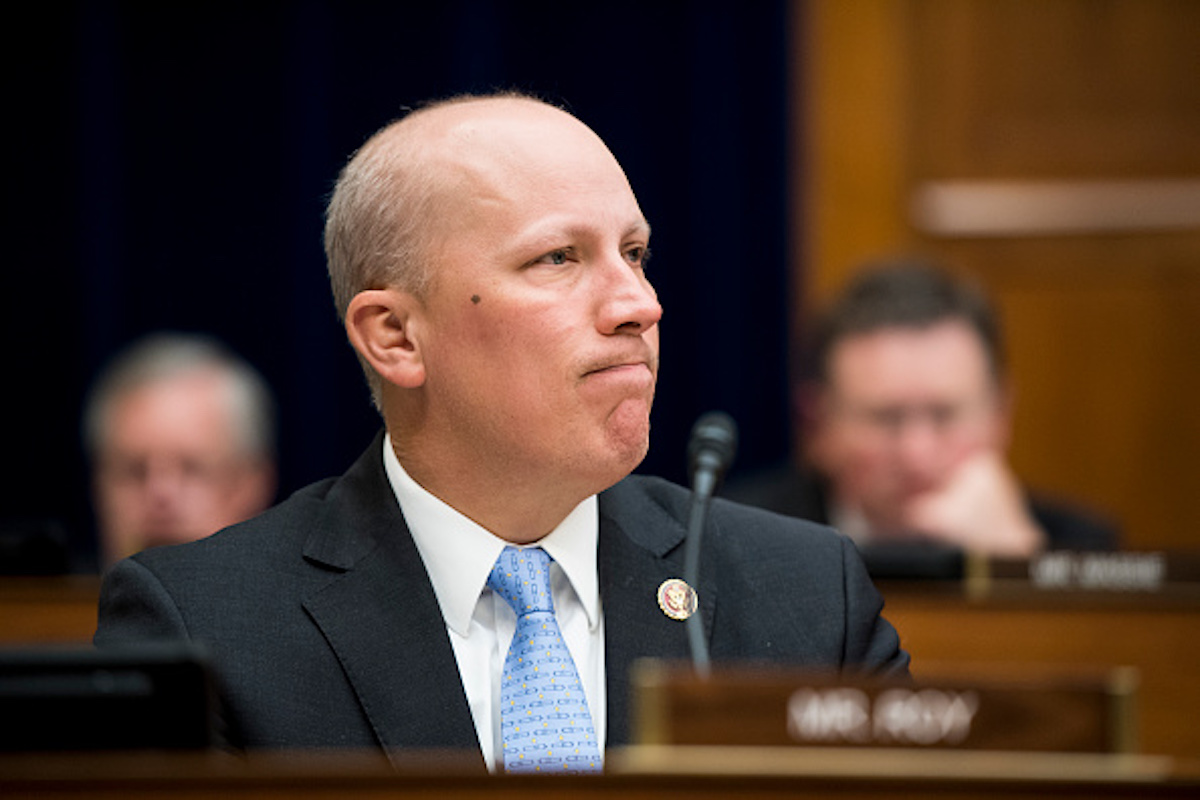 On Wednesday, McCarthy backed away from the idea, saying on Fox News’ “The Ingraham Angle” that he is not interested in pursuing the move against the speaker,

“What I’m in favor of is defeating Nancy Pelosi and [Jerry] Nadler and all the others,” McCarthy said. “If we were able to remove Nancy Pelosi you’d have another Democrat. The real challenge would be we’re … four weeks away from [the] election, or 40-some days. These Democrats could actually vote against Nancy Pelosi, use it in their campaigns to say they’re not with her, even though they vote with her 95% of the time.”

“America cannot afford another four months of Nancy Pelosi’s toxic leadership. As Speaker of the House, she has routinely prioritized her own political objectives over the needs of the American people. Her tacit alliance with the extremists within the Democratic Party – both the Socialists here in the House and the Marxists and Anarchists in the streets – is dangerous,” Hice told the Daily Caller.

“Her repeated attempts to undermine the integrity of our elections by pushing universal mail-in voting is a direct threat to American democracy. Yet, she has the audacity to label all Republicans as ‘domestic enemies’ and ‘enemies of the state.’ We need to remove Nancy Pelosi as Speaker of the House. We need to do it now,” Hice continued.

In order for this resolution to be passed all 198 Republicans and Independent, Michigan Rep. Justin Amash would need to approve of the motion to remove Pelosi, Fox News reported. Republicans would also need 17 Democrats to join them.