The number of people who intend to get a flu shot this year is on the rise, but people are increasingly hesitant about getting the coronavirus vaccine, data from Civic Science showed.

Despite the increase in people planning to get the flu shot, many are skeptical of getting the coronavirus vaccine when it is released. Of those who got the flu shot or were planning to, 69% said they would also get the coronavirus vaccine, and 12% said they wouldn’t. 19% weren’t sure what to do yet.  (RELATED: Pharmaceutical Companies Sign Joint Pledge Promising A Safe Coronavirus Vaccine As Public Confidence Dips) 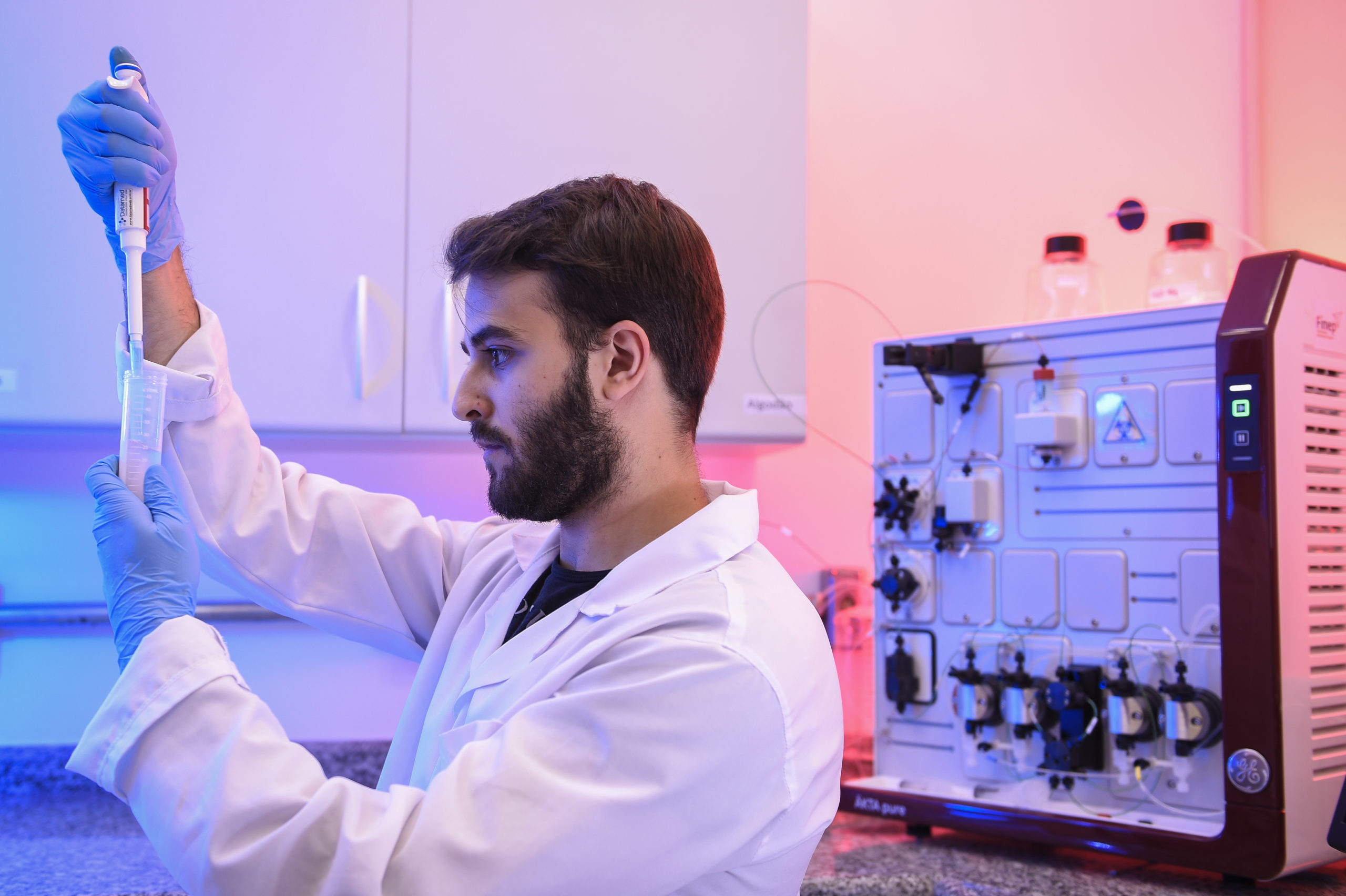 Bruno Cassaro de Andrade, a chemical engineering student, works with a test during the method of separating specific proteins to be applied in the production of vaccines on March 24, 2020 in Belo Horizonte, Brazil.  (Photo by Pedro Vilela/Getty Images)