Democratic New York Rep. Alexandria Ocasio-Cortez said progressives in the party will “likely” be able to swing 2020 presidential candidate Joe Biden in a more progressive direction if he is elected president.

“We’re different people, and clearly I, in the primary, one of the reasons why I was supportive of Senator Sanders was because of how progressive his stances are, but, you know, the primaries are over, and right now what is most important is to make sure that we ensure a Democratic victory in November and that we continue to push Vice President Biden on issues from marijuana to climate change to foreign policy,” Ocasio-Cortez said in an interview with “Just the News,” Fox News reported.

“I think, overall, we can likely push Vice President Biden in a more progressive direction across policy issues,” Ocasio-Cortez continued. “I think foreign policy is an enormous area where we can improve; immigration is another one.” 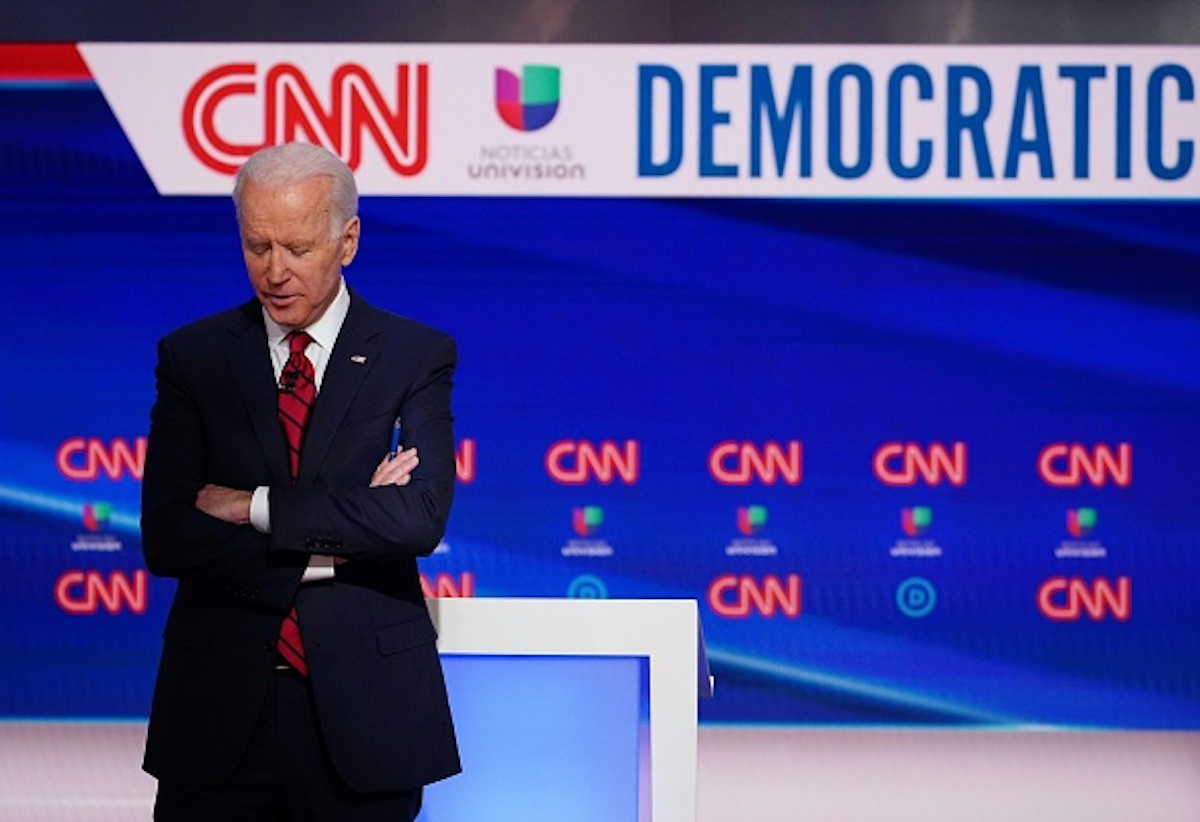 Obama said that Biden and Sanders agree on a lot from a “40,000-foot level,” in an interview with the New Yorker published in August. Obama went on to mention a few policy issues which he believes the two truly agree on, including healthcare and education, Fox News reported.