One victim, a 17-year-old man, died at the scene, MPR News reported. The other victim was transported to the hospital with non-life-threatening injuries. (RELATED: Daily Caller Reporter Robbed At Gunpoint During Minneapolis Riots)

A suspect was arrested Thursday morning in connection with the crime after a police pursuit, the Minneapolis Police Department told the Daily Caller.

“It is shocking and unnecessary acts of violence like this that prove why change is needed now more than ever in our community,” Johnson said, adding that the shooting didn’t occur during any campaign events and that they believe it has no connection to the campaign. 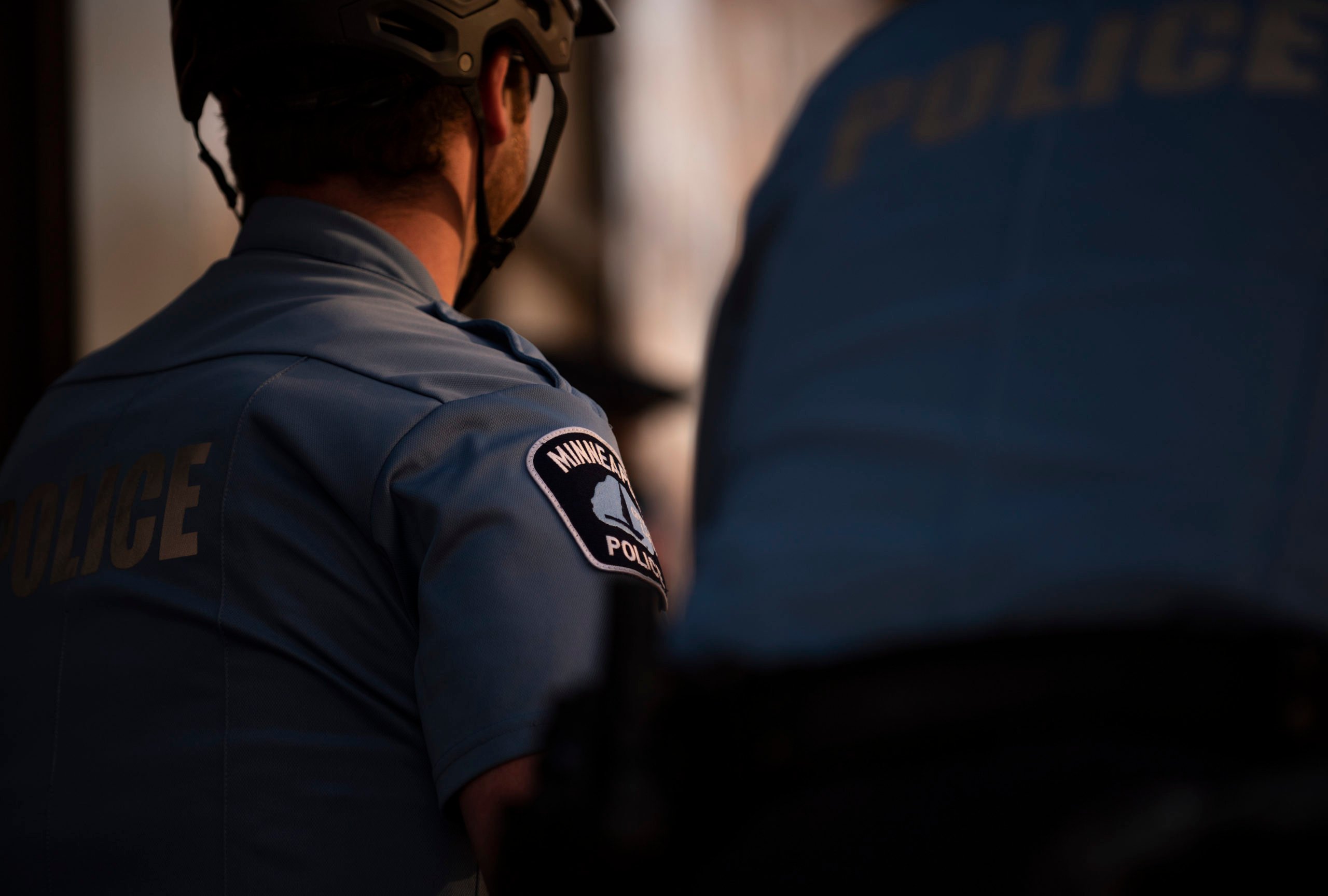 Members of the Minneapolis Police Department monitor a protest on June 11, 2020 in Minneapolis, Minnesota. The MPD has been under scrutiny from residents and local city officials after the death of George Floyd in police custody on May 25. (Photo by Stephen Maturen/Getty Images)

The two victims were standing outside of a service station Monday afternoon when they were approached and shot by the suspect or suspects, who then fled on foot, a preliminary police investigation found according to the Minneapolis Police Department.

The identities of the victims will be released in the coming days, the Minneapolis Police Department said in a press release.