U.S. Attorney General William Barr ordered prosecutors to explore the possibility of charging Democratic Seattle Mayor Jenny Durkan for standing by in June as citizens established an autonomous, police-free zone in her city, according to a report.

“Lawfully gathering and expressing first amendment rights, demanding we do better as a society and provide true equity for communities of color is not terrorism – it is patriotism,” Durkan tweeted on June 11. (RELATED: ‘Lawlessness’: Businesses, Residents From Within Seattle’s CHOP Sue City) 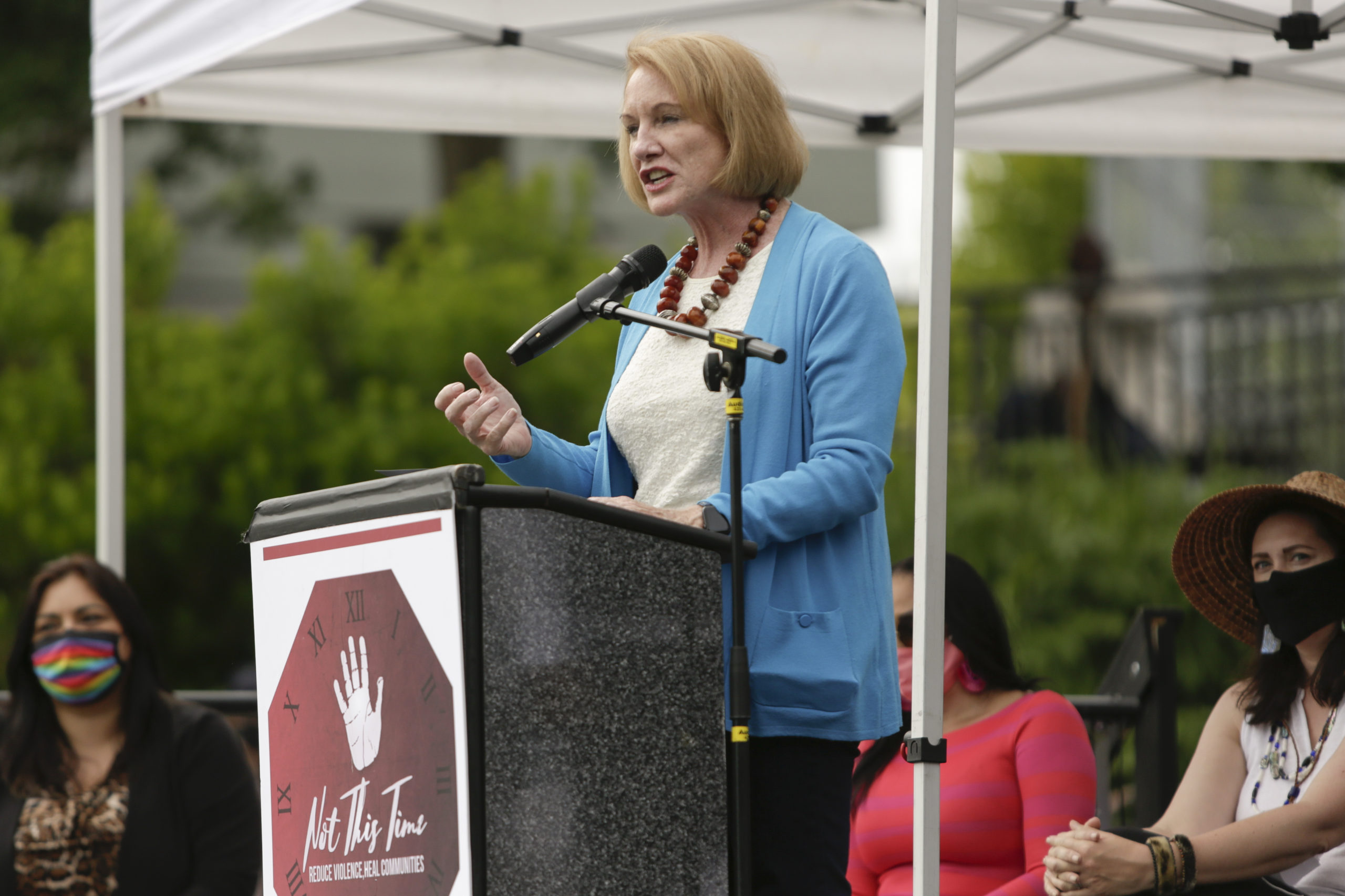 Durkan said the zone, which President Donald Trump had strongly condemned, was not a “lawless wasteland,” but “a peaceful expression of [Seattle’s] collective grief” in a follow-up tweet. The Seattle mayor then likened the zone to a block party in a CNN interview the same day.

A DOJ spokesperson contradicted Barr’s comments following his speech saying there was never a directive to investigate Durkan, the Times reported. U.S. Attorney Brian T. Moran of the Western District of Washington also refuted Barr’s comments in a Wednesday statement.

“At no time has anyone at the [DOJ] communicated to me that Seattle Mayor Jenny Durkan is, was, or should be the subject of a criminal investigation or should be charged with any federal crime related to [CHOP],” Moran said. “As U.S. Attorney I would be aware of such an investigation.”

He added: “The goal of my office is to strongly deter criminal acts that have no place alongside, and only endanger, those who choose to engage in constitutionally protected speech.”

CHOP had been criticized by the city’s former police chief Carmen Best, who later resigned over the city’s attempts to defund the police department, after multiple murders occurred in the zone. City workers dismantled CHOP on June 26.