A woman with a concealed pistol held a fatal stabbing suspect at gunpoint until police arrived at a supermarket in Michigan, numerous sources reported.

The suspect stabbed an 85-year-old man multiple times in the head and neck Wednesday afternoon at a Meijer store in Adrian, Michigan, the Daily Telegram reported.

Police were first dispatched to the scene at 12:30 p.m. about a man with a knife in the automotive section of the store, but while en route, the situation was upgraded to a stabbing in progress. To keep the suspect from fleeing, the woman, who had a concealed pistol license according to police, ordered the 29-year-old stabbing suspect to the floor until officers arrived to take him into custody. 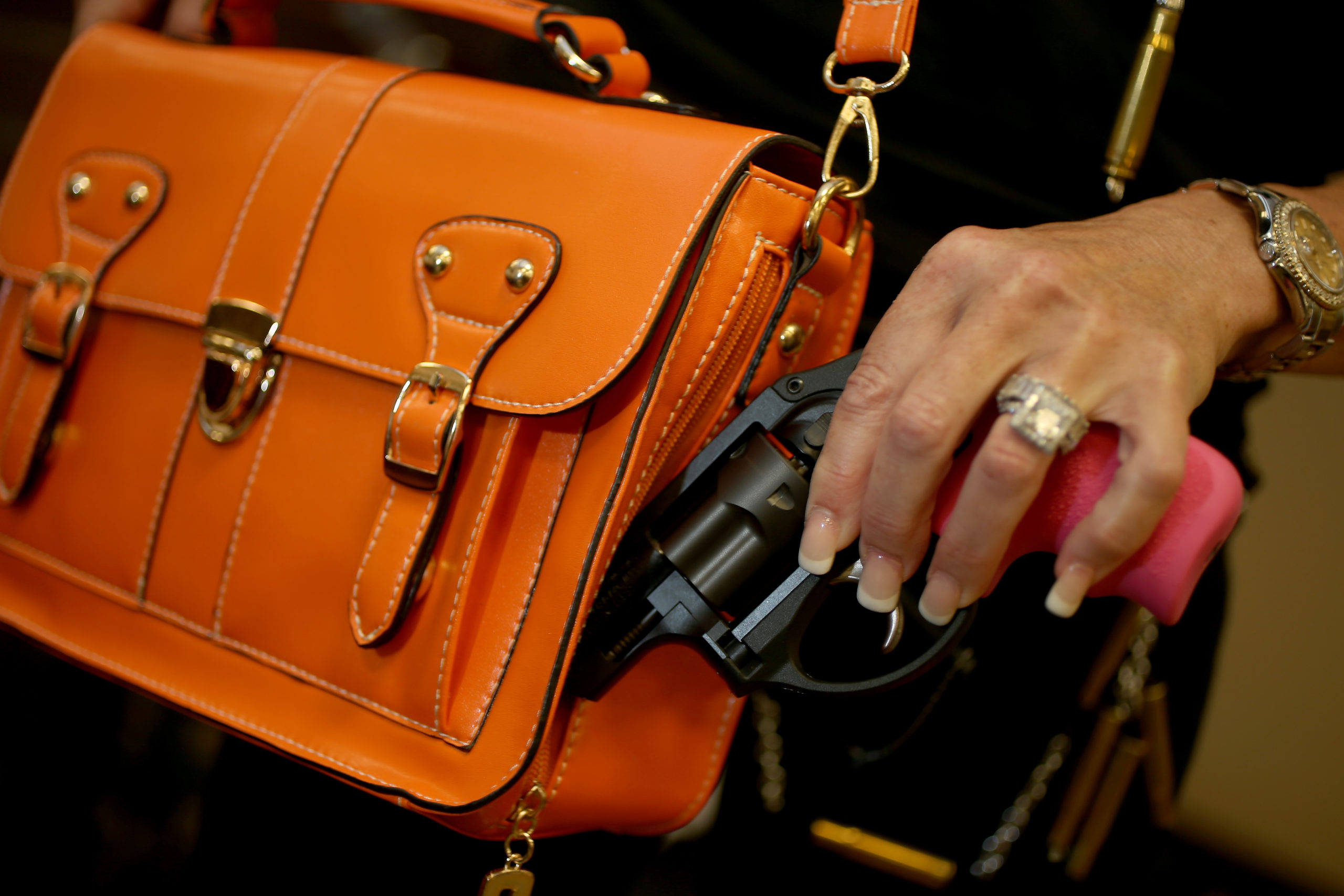 The victim died at the scene. The victim and the suspect entered the store separately, Adrian Police Chief Vincent Emrick said according to the Associated Press.

A knife believed to have been used in the stabbing was found on a store shelf. A motive for the stabbing was reportedly not discussed. (RELATED: Report: Concealed Carry Permit Holders Are Most Law Abiding Demographic)

“At this time, we’re reviewing video footage from the store surveillance cameras as well as cell phone camera footage from witnesses at the scene,” Emrick said.

“We were getting in line and we heard people start screaming in the back of the store,” Becky Perez, who was with her husband, Rudy, told the Daily Telegram. “Then, I see some employees start running and then I see people running from the back. They were screaming and running out the front door.”