President Donald Trump, the Trump campaign and Carpe Donktum, a popular meme creator whose content has been shared by the president, are now facing a lawsuit over a video the meme creator made of 2 toddlers in a CNN chyron.

Logan Cook, aka Carpe Donktum, used a video of a white child and a black child chasing each other to create a meme with the fake CNN headline, “TERRIFIED TODDLER RUNS FROM RACIST BABY.” The video then cuts away to a clip of the two children hugging each other. (RELATED: Twitter Temporarily Suspended Trump’s Favorite Troll After Posting Tweet Mocking CNN’s Jim Acosta) 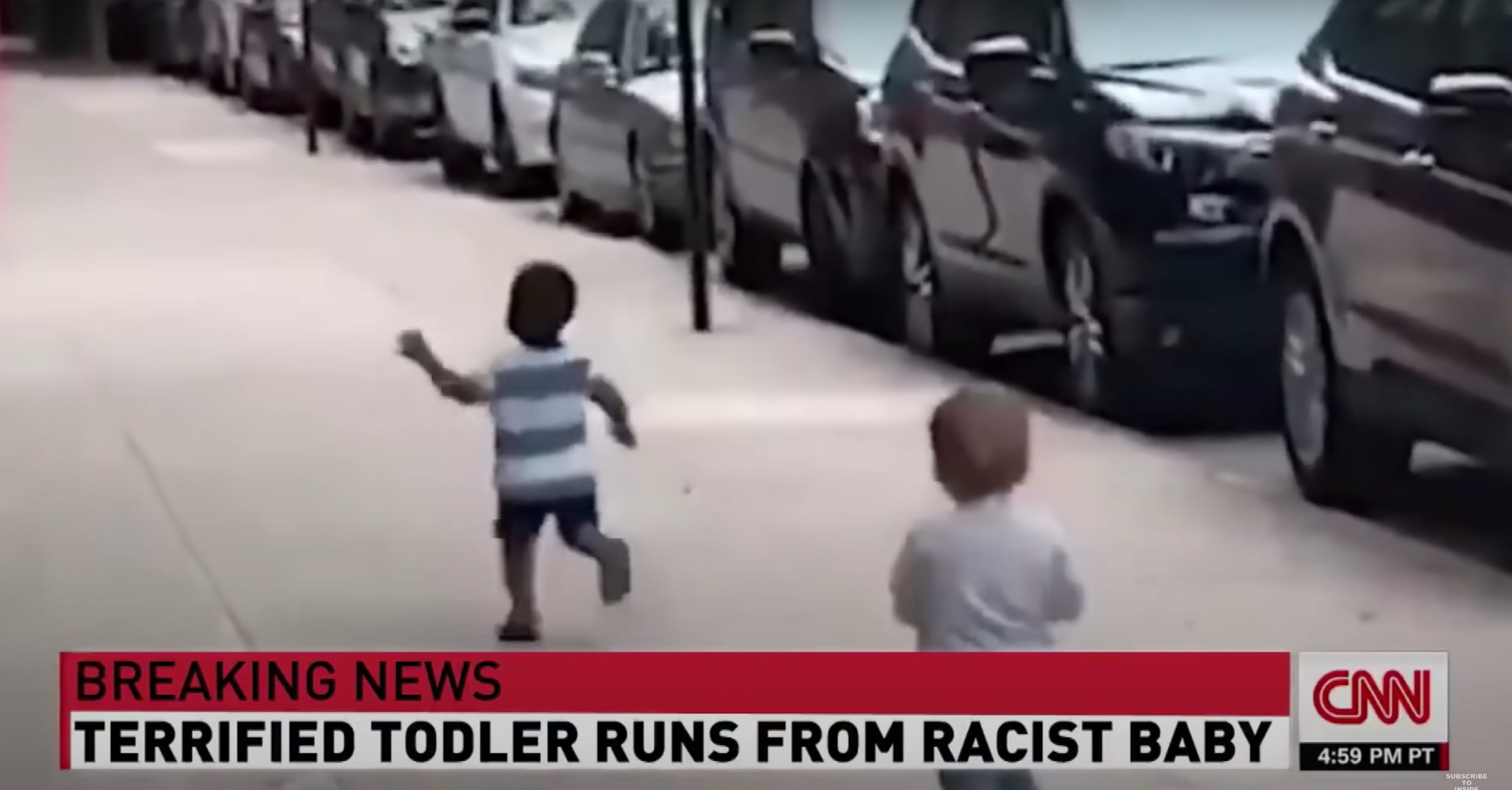 The video that Cook used for the meme had previously gone viral in 2019 when the parents took the video of their children after their first day of school.

President Trump and the Trump campaign both shared the meme on social media, which was quickly labeled “manipulated media” by Twitter. Carpe Donktum’s Twitter account was permanently suspended 5 days after the video was made.

Parents Michael Cisneros and Alex Hanson, and parents Daniel and Erica McKenna, allege that their civil rights were violated when Cook used the video of their children without their permission.

“As a direct and proximate result of the misconduct perpetrated by all of the defendants, Plaintiffs have suffered significant damages including severe emotional distress and irreparable harm by defendants ongoing use of the video,” the lawsuit claims.

The lawsuit also alleges that “Cook created the false video knowing of its falsity and/or with reckless disregard of the true nature of the original video” and “created the video for the purposes of commercial exploitation for his economic benefit.”

Both Trump and the Trump campaign are named in the lawsuit for sharing the video on Twitter.

“This is a sad excuse for a lawsuit, calculated to do nothing but waste a lot of time and money and to generate some tawdry publicity,” Cook’s lawyer, Ron Coleman of the Dhillon Law Group, told the Daily Caller. “It’s going to backfire – in more ways than one.”