President Donald Trump announced Friday that the Department of Defense will begin distributing coronavirus vaccines 24 hours after the Food and Drug Administration (FDA) approves them.

“Since January, America’s brilliant doctors and scientists have been working been working around the clock, the best medical minds in the world by far and the vaccines are going through the gold standard of clinical trials, very heavy emphasis placed on safety,” Trump told reporters at the top of his Friday afternoon press conference. “Three vaccines are already in the final stage.” 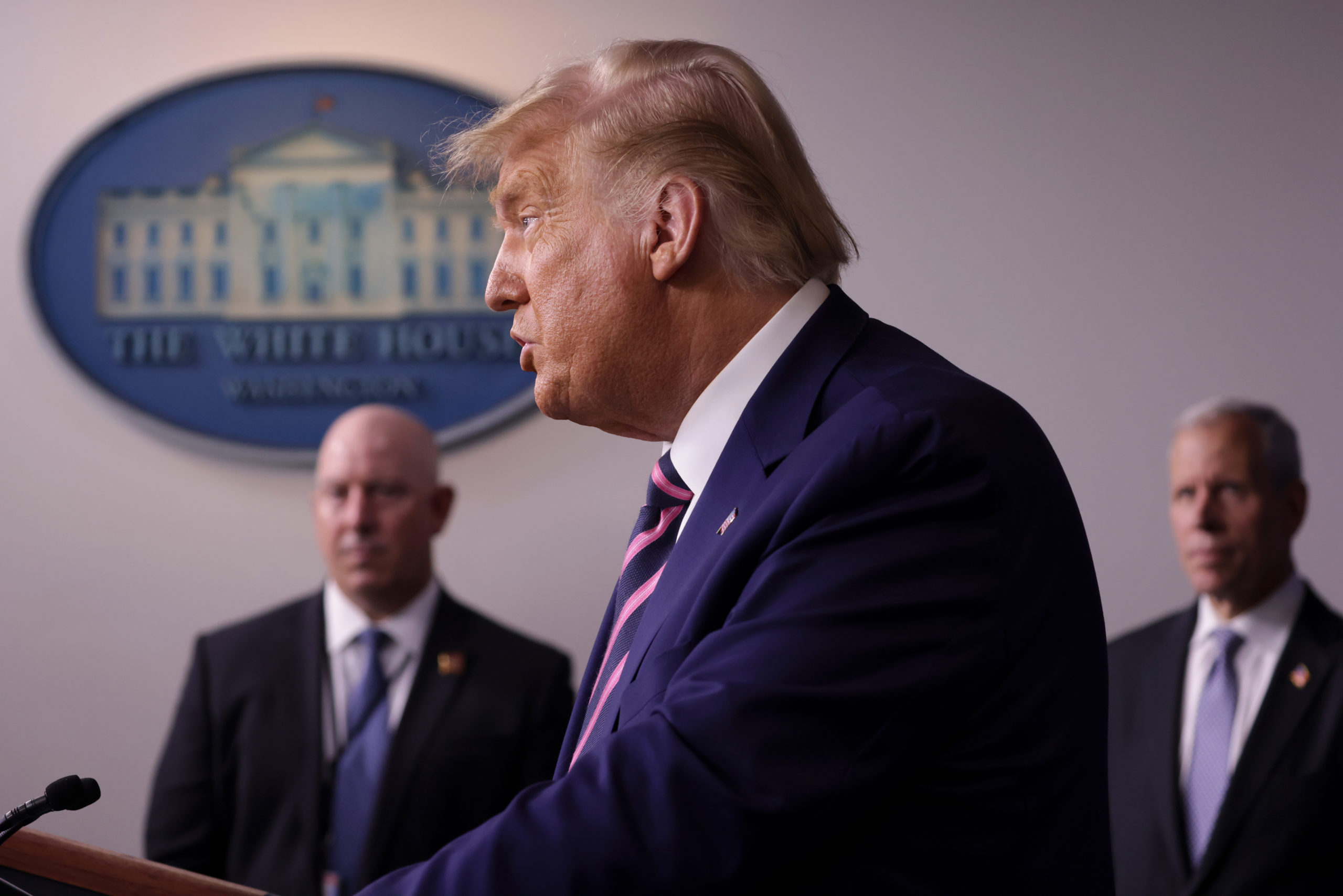 The president further stated that “as part of Operation Warp Speed, my administration has manufactured one of the most promising vaccines in advance, and it will be fairly long in advance, as soon as a vaccine is approved, the administration will deliver it to the American people immediately. Distribution will begin within 24 hours.” (EXCLUSIVE: Ex-Top Coronavirus Staffer Endorses Biden, But White House Says She Was A ‘Disgruntled Detailee’ — Read Her Departure Email)

Trump further claimed that, through Operation Warp Speed, the government will have likely manufactured more than 100 million vaccine doses by the end of the year and expects to have enough doses delivered by April to vaccinate every American.

Dr. Scott Atlas further clarified to reporters that the government will not be mandating people take the vaccine.