President Donald Trump said Saturday that he approved a transaction between Oracle and TikTok that allows the Chinese application to stay in the United States.

Part of the arrangement requires the newly U.S.-based TikTok company to direct $5 billion toward teaching American children “the real history of our country,” Trump told reporters at the White House, Bloomberg reported Saturday. The president later told rally attendees in North Carolina Saturday that he is establishing a “large fund for the education of American youth.”

Trump told rally goers that he told company leaders, “Do me a favor, could you put up $5 billion into a fund for education, so we can educate people as to real history of our country — the real history, not the fake history.” (RELATED: TikTok Could Become A Powerful Propaganda Tool If It Stays With China, Experts Warn)

The president criticized the 1619 Project during a speech Thursday, the project  The New York Times developed that redefines the U.S.’s origins as starting from the date slaves first arrived in the country. Historians lambasted the project’s conclusions, with Brown University professor Gordon Wood calling it “wrong in so many ways”  during a 2019 interview. 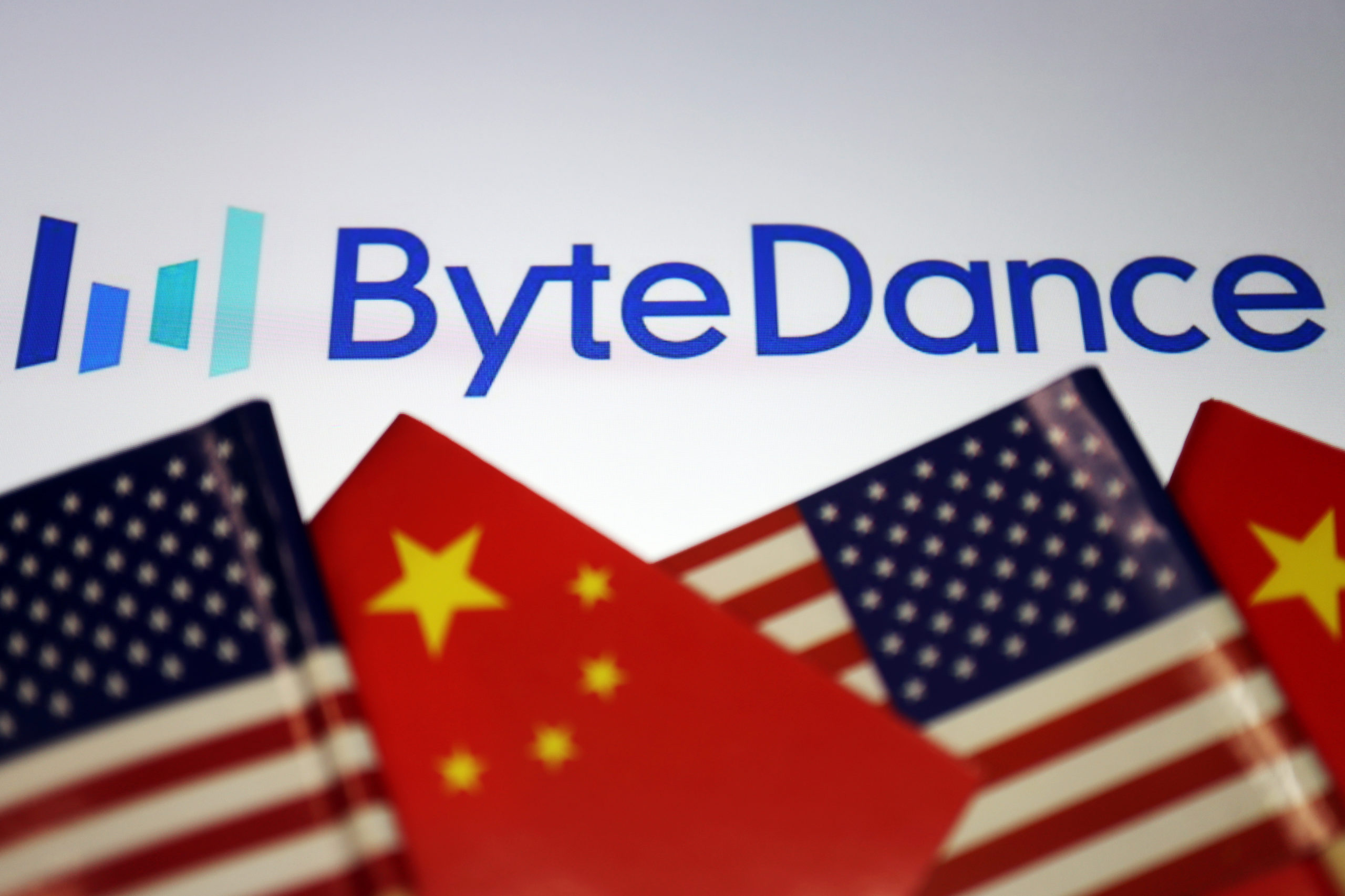 Flags of China and U.S. are seen near a Bytedance logo in this illustration picture taken September 18, 2020. REUTERS/Florence Lo/Illustration

The president wants to use money from the deal for the “patriotic education” program, sources told Bloomberg Saturday. TikTok will use the proceeds from a public listing next year for the $5 billion grant, the report noted, citing sources familiar with the matter. The app’s Chinese parent company, ByteDance, first heard about the education fund from news reports, a company spokeswoman told Bloomberg.

“We will stop the radical indoctrination of our students and restore patriotic education to our schools,” Trump said at the rally Saturday, according to Bloomberg.

“Patriotic education,” he repeated, describing it as teaching children “to love our country, honor our history and always respect our great American flag.”

Meanwhile, some lawmakers believe a deal between Oracle and TikTok will not satisfy concerns that the app poses a threat to national security. Missouri Republican Sen. Josh Hawley said in a Sept. 14 letter to Treasury Secretary Steven Mnuchin that the partnership won’t prohibit the Chinese Communist Party from controlling the app.

“[A]n ongoing ‘partnership’ that allows for anything other than the full emancipation of the TikTok software from potential Chinese Communist Party control is completely unacceptable, and flatly inconsistent with the President’s Executive Order of August 6,” Hawley wrote after suggesting the app might have to undergo a ban if ByteDance does not find a buyer.

Many lawmakers and American officials believe the app is a threat to national security through its collection of user data.

Trump signed a pair of executive orders Aug. 6 prohibiting individuals from communicating with ByteDance after 45 days. The orders barred “any transaction by any person, or with respect to any property, subject to the jurisdiction of the United States,” with ByteDance and Tencent Holdings, the parent company of WeChat.