A top prosecutor on the special counsel’s team is criticizing the investigation and Robert Mueller for not going hard enough against Donald Trump, saying in a new book that prosecutors “could have done more” in their probe of the president.

“Had we given it our all — had we used all available tools to uncover the truth, undeterred by the onslaught of the president’s unique powers to undermine our efforts?” Andrew Weissmann writes in the introduction of his forthcoming book, according to The Atlantic.

“I know the hard answer to that simple question: We could have done more.”

Weissmann, who was labeled Mueller’s “pitbull” by some Trump supporters, also told The Atlantic that Mueller let down the American public.

“Absolutely, yep,” Weissmann told the magazine when asked whether Mueller failed the public. 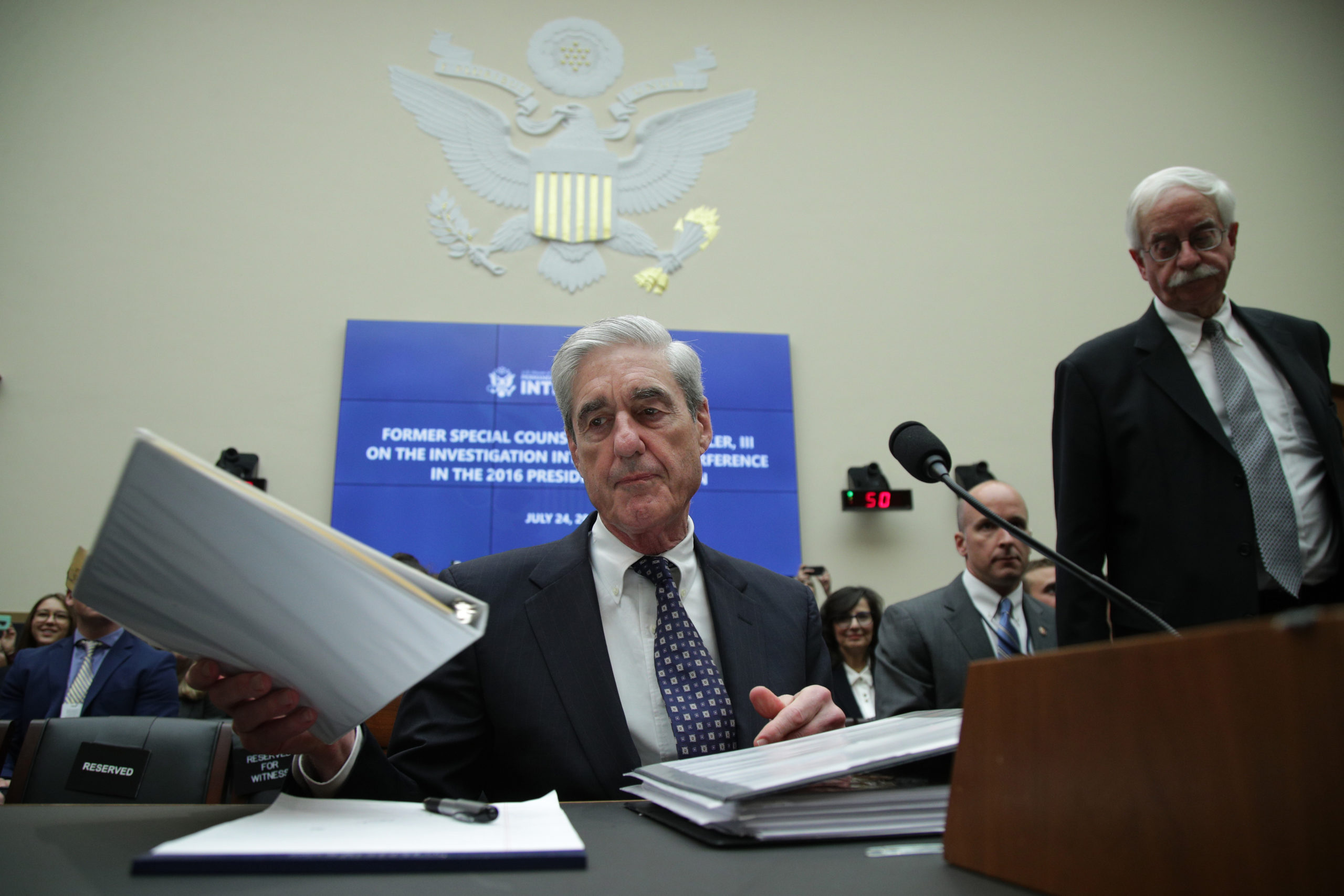 Weissmann, who oversaw the investigation of former Trump campaign chairman Paul Manafort, was one of the special counsel team’s most partisan prosecutors. He reportedly attended an election night party for then-Democratic candidate Hillary Clinton. After the special counsel’s probe ended, Weissmann joined the liberal MSNBC as an analyst. He was also slated to host a fundraiser for Joe Biden in June.

Mueller and his team finished their investigation in March 2019 and released a report that said that prosecutors failed to establish that members of the Trump campaign conspired with Russia to influence the 2016 election. The report was far less definitive on the question of whether Trump obstructed the Mueller probe or the FBI investigation that preceded it. (RELATED: Mueller Team Members ‘Wiped’ Cell Phones, DOJ Records Show)

According to The Atlantic, Weissmann asserts that Mueller’s report was “mealymouthed” on the question of obstruction.

“Part of the reason the president and his enablers were able to spin the report was that we had left the playing field open for them to do so,” Weissmann writes in his book, according to The Atlantic.

The Mueller report laid out evidence that Trump asked underlings to shut down the Mueller probe. Trump’s supporters have pointed out that the investigation was allowed to continue despite Trump’s frustrations with the probe.

According to The Atlantic, Weissmann accuses Aaron Zebley, a top Mueller deputy, for the team’s timid approach to the investigation.

“Repeatedly during our twenty-two months in operation, we would reach some critical juncture in our investigation only to have Aaron say that we could not take a particular action because it risked aggravating the president beyond some undefined breaking point,” Weissmann writes, according to The Atlantic.