A case that is set to be argued in front of the Supreme Court in November has the potential to find the Affordable Care Act unconstitutional, which has led Democrats to warn that a new conservative justice could be a deciding vote.

Following Justice Ruth Bader Ginsburg’s death Friday, Democrats argued that the person President Donald Trump nominates should not be confirmed and have threatened retaliation, CNN reported. On Nov. 10, California v. Texas, the case concerning the constitutionality of the Affordable Care Act (ACA), will be argued in front of the Supreme Court and potentially a new justice.

“Health care is on the line. There is going to be an oral argument on November 10th on the Affordable Care Act, literally the decision for hundreds of millions of people about whether or not they will be kicked off their health care if they have a pre-existing condition,” Sen. Amy Klobuchar, a member of the Senate Judiciary Committee, said Sunday on CNN.

Further, Biden will begin campaigning on the ACA in the coming days and weeks as the battle over the Supreme Court vacancy continues on Capitol Hill, according to a campaign official, CNN reported Sunday.

California v. Texas was first argued in 2018 after the Republican-controlled Congress passed the Tax Cuts and Jobs Act the year prior, according to a Cato Institute report. The legislation amended the ACA’a individual mandate provision, which fined any American who chose not to have health care, making the fine $0.

Texas, along with several other states, filed a lawsuit against the federal government in February 2018, which argued that if the individual mandate was now $0, it could no longer be considered a tax and therefore the entire ACA was unconstitutional, according to Oyez. In the 2012 case National Federation of Independent Business v. Sebelius, the Supreme Court ruled the individual mandate was a tax and was a constitutional since it was a valid exercise of Congressional powers in a 5-4 vote.

California joined the case alongside other states to defend the ACA’s constitutionality, according to Oyez.

In December 2018, U.S. district judge Reed O’Connor of the Northern District of Texas ruled that because of the tax reform legislation, the ACA was now unconstitutional, according to Oyez. Because Congress had deemed the mandate to be “essential” to the ACA as a whole, the entire legislation was now invalidated, O’Connor said in his decision. 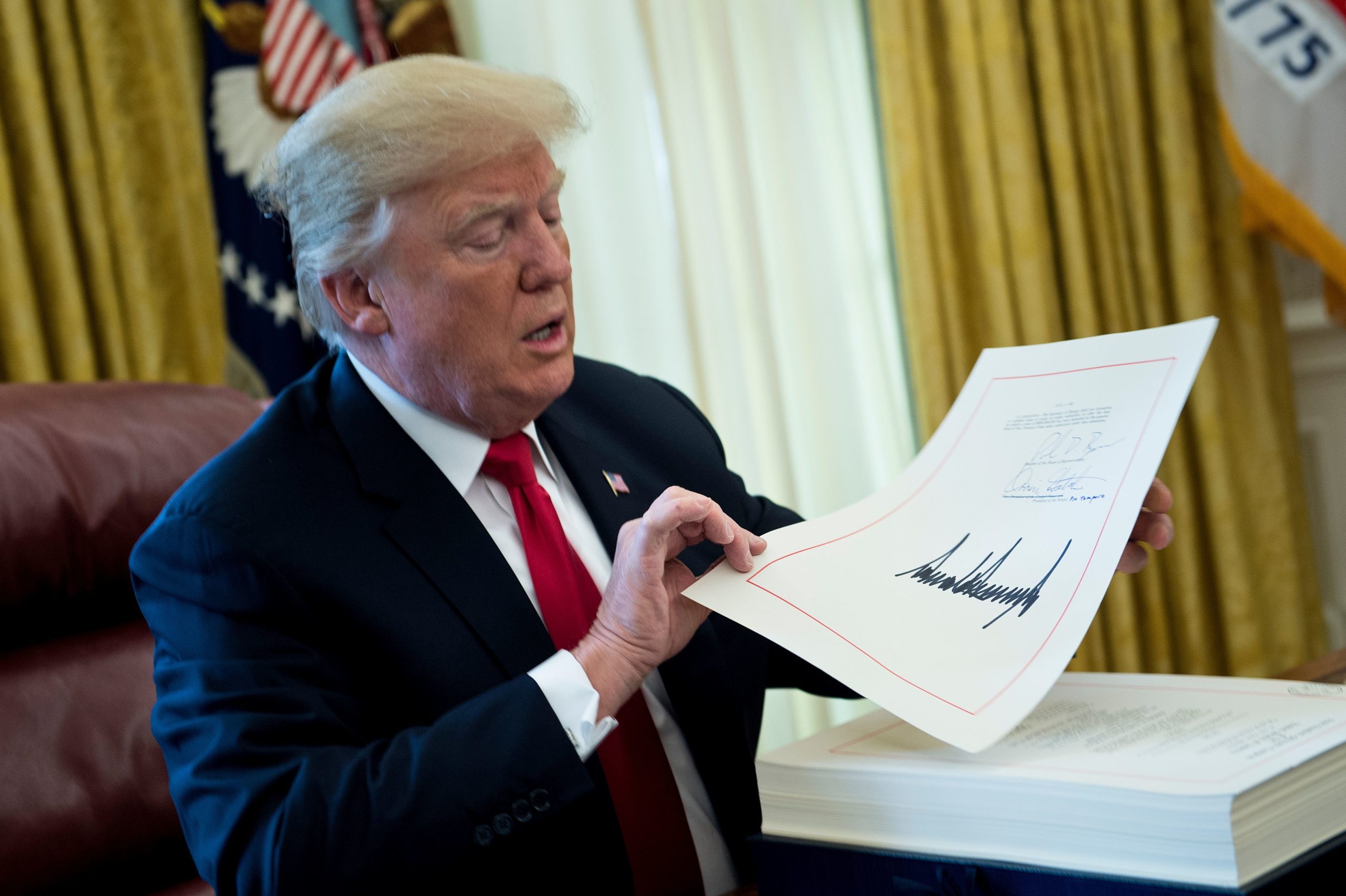 California then appealed the case to the Fifth Circuit Court of Appeals, which also found the individual mandate unconstitutional in a 2-1 decision. The court found that without the tax feature of the individual mandate, the provision was simply a command to buy health insurance, an unconstitutional exercise of Congressional powers, according to a Kaiser Family Foundation (KFF) report.

In March, the Supreme Court agreed to hear the case in the upcoming term, according to KFF. The court will review the constitutionality of the individual mandate, if the ACA can survive without the mandate and if the ACA is unenforceable across the country. (RELATED: Trump Admin Calls On SCOTUS To Overturn Affordable Care Act)

“The most far-reaching consequences, affecting nearly every American in some way, will occur if the Supreme Court ultimately decides that all or most of the ACA must be overturned, as the federal government now argues,” the KFF report said.

The ACA was passed largely across party lines and signed into law by President Barack Obama in March 2010.

California v. Texas has attracted the attention of governors and attorneys general nationwide with just four states not being involved in some way, according to KFF. The Supreme Court is expected to rule on it by June 2021.