A woman suspected of sending President Donald Trump a package containing the poison ricin was arrested while trying to enter the U.S. from Canada, numerous sources reported.

The woman, who has not been named, was arrested by U.S. authorities at the border crossing in New York State and was carrying a gun, CNN reported.

“The FBI and our U.S. Secret Service and U.S. Postal Inspection Service partners are investigating a suspicious letter received at a U.S. government mail facility. At this time, there is no known threat to public safety,” a statement to CNN said Saturday.

A spokesperson for the FBI Washington Field Office confirmed to CNN Sunday that an arrest was made and an investigation was ongoing. 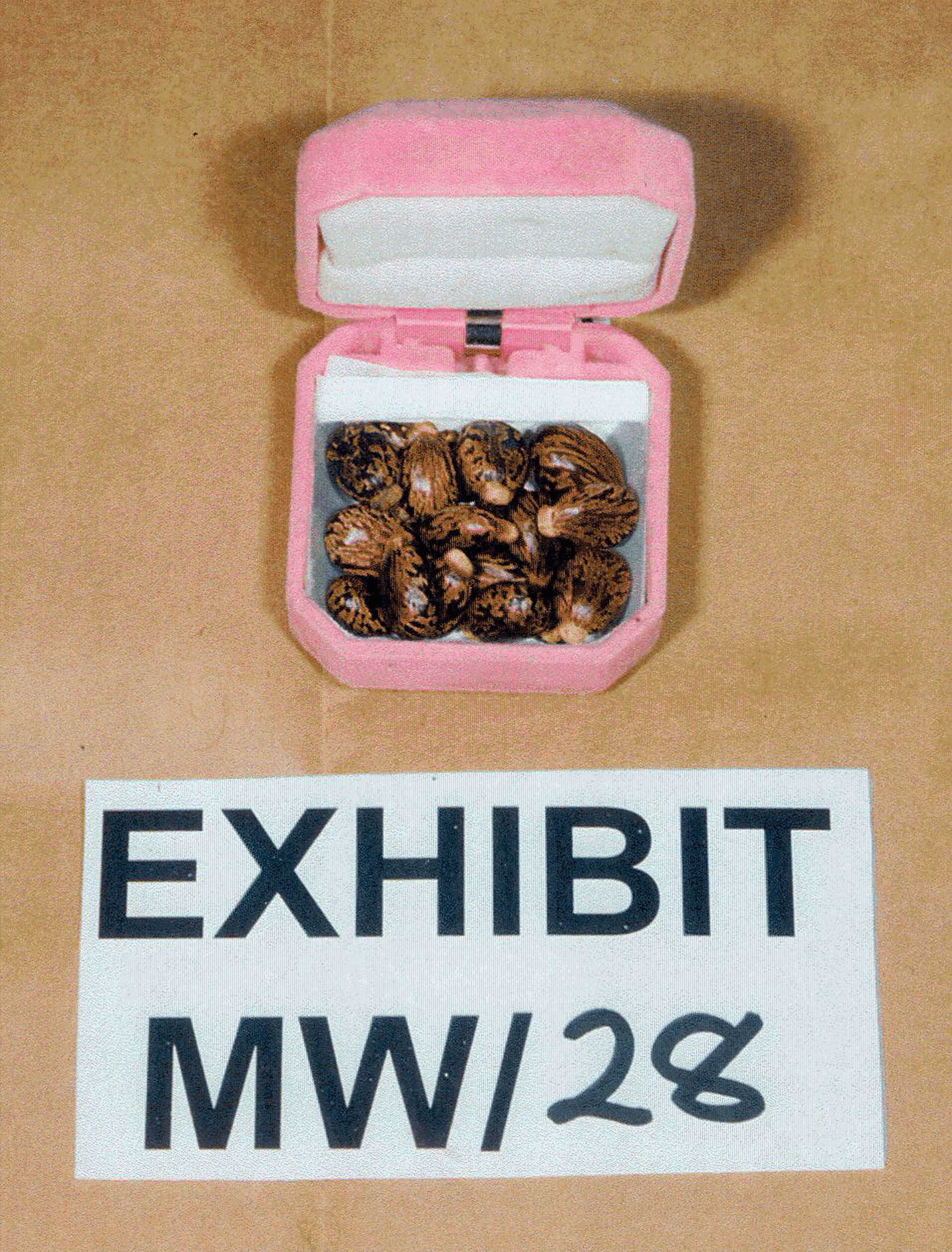 Law enforcement officials intercepted the package earlier in the week of Sept. 14. The poison was detected during the screening process that all White House mail goes through at an offsite facility prior to delivery. Two tests were run to confirm the presence of ricin. (RELATED: Law Enforcement Intercepted Poison Package Addressed To President Trump)

The letter was reportedly mailed from St. Hubert, Quebec, a person familiar with the investigation told CNN. The package contained a granular substance with similar physical characteristic to ground castor beans.

Authorities are also investigating additional similar packages mailed to address in Texas that may be linked to the sender, CNN reported.

Ricin is a toxic compound derived from the castor bean that causes intestinal distress and bleeding, then organ failure and eventually death. It has been previously used in terror plots because it is relatively stable and can be deployed in numerous forms: powder, acid, pellet or mist.