U.S. and European authorities arrested 179 people and seized more than $6.5 million in an operation to bust opioid trafficking on the Darknet, according to the Justice Department.

The crackdown, which mostly occurred in the U.S. and Europe, comes more than a year after the Wall Street Market takedown when authorities obtained intelligence to identify Darknet drug traffickers. Called Operation DisrupTor, the recent arrests and seizures involved 121 arrests in the U.S., millions in cash and virtual currencies, and 500 kilograms of drugs including fentanyl and methamphetamine, according to the Justice Department.

The Darknet, also called “dark web”, is a part of the internet hosted within an encrypted network. Tor Browser clears any cookies when browsing is finished, and makes browsing anonymous. A portion of the dark web contains an underground network where illegal activity including drug and weapons sales are extremely difficult for authorities to track down.

In Operation DisrupTor, the Justice Department says vendors selling illicit goods on dark web market sites like WallStreet and DeepSea were identified and attributed to real individuals, which “significant disrupted the online opioid trade” and signaled to those operating on the Darknet that they are “not beyond the reach of law enforcement.” The operation lasted nine months. (RELATED: New York Sues Johnson & Johnson For $2 Billion Over Alleged Role In Fueling Opioid Epidemic)

“Criminals selling fentanyl on the Darknet should pay attention to Operation DisrupTor,” Deputy Attorney General Jeffrey Rosen said. “The arrest of 179 of them in seven countries—with the seizure of their drug supplies and their money as well—shows that there will be no safe haven for drug dealing in cyberspace.” 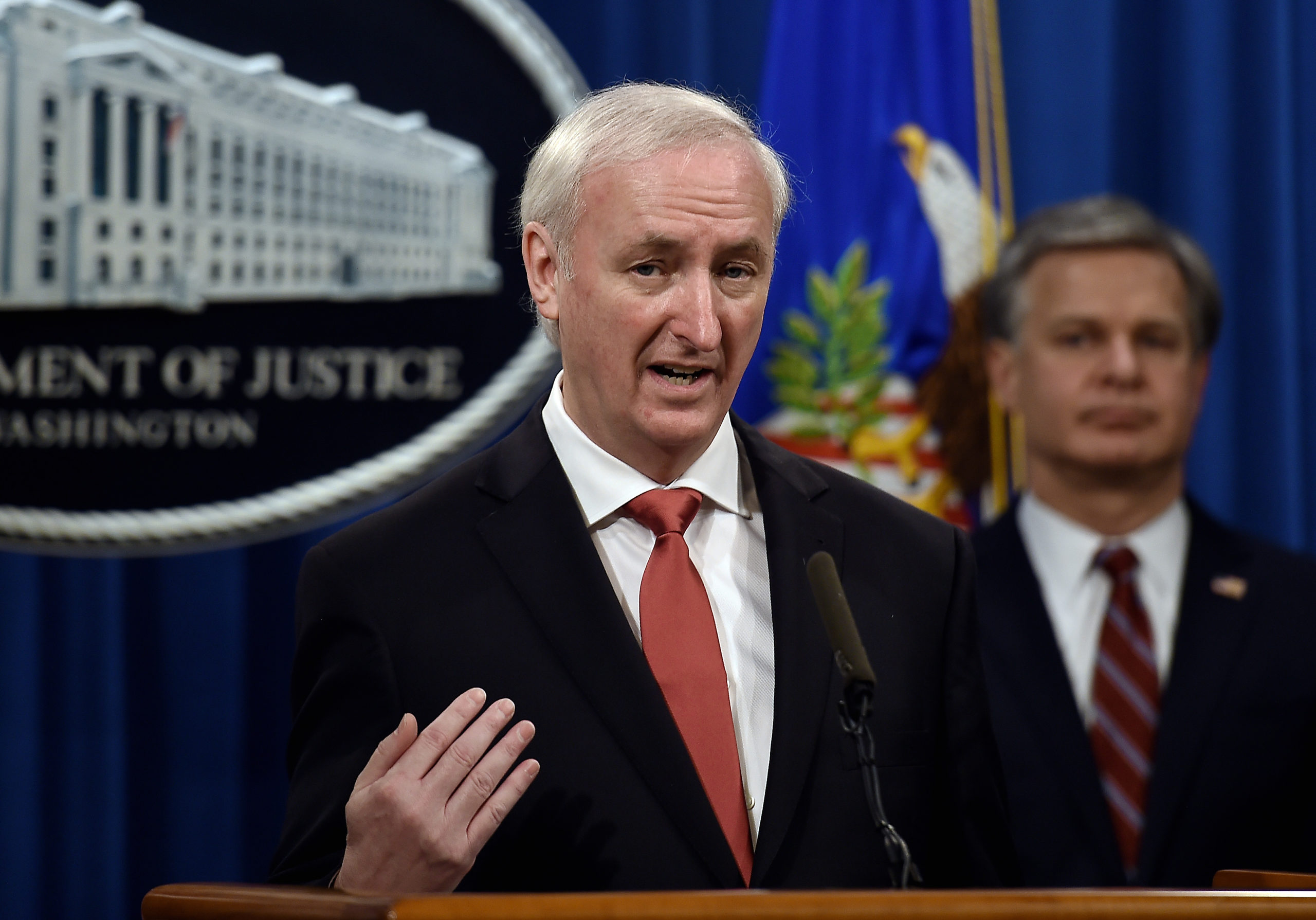 Deputy Attorney General Jeffrey A. Rosen announces significant law enforcement actions related to the illegal sale of drugs and other illicit goods and services on the Darknet with Federal Bureau of Investigation Director Christopher Wray (R) during a press conference at the Department of Justice September 22, 2020 in Washington, DC. (Photo by OLIVIER DOULIERY/POOL/AFP via Getty Images)

Wall Street Market and Valhalla were among the largest drug markets on the dark web and were taken down by authorities in 2019. There are still close to 30 illegal online markets, and the dark web markets are viewed as a crucial source of fentanyl, a highly addictive opioid, along with other synthetic opioids that are often produced in China and sent to users found on the dark web, according to the New York Times. Previously, Silk Road, the original dark web market that came online in 2011, was taken down in 2013. 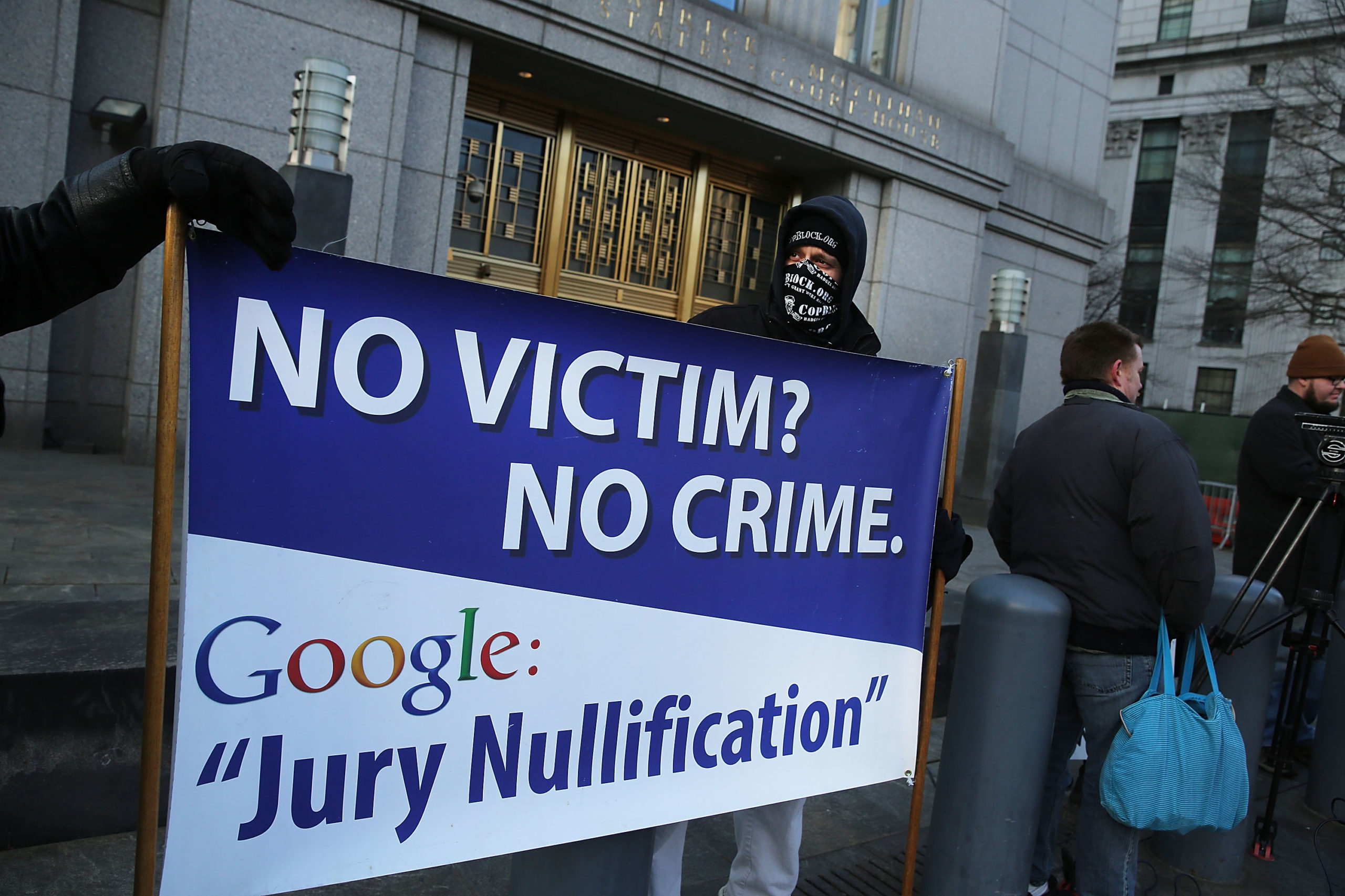 NEW YORK, NY – JANUARY 13: Supporters of Ross Ulbricht, the alleged creator and operator of the Silk Road underground market, stand in front of a Manhattan federal court house on the first day of jury selection for his trial on January 13, 2015 in New York City. Ulbricht, who has pleaded not guilty, is accused by the US government of making millions of dollars from the Silk Road website which sold drugs and other illegal commodities anonymously. (Photo by Spencer Platt/Getty Images)

In total for Operation DisrupTor, 121 arrests were made in the U.S., 2 in Canada at the request of the U.S., 42 in Germany, 8 in the Netherlands, 4 in the United Kingdom, 3 in Austria, and 1 in Sweden. Investigations are ongoing to identify more individuals behind deep web accounts.

“With the spike in opioid-related overdose deaths during the COVID-19 pandemic, we recognize that today’s announcement is important and timely,” said FBI Director Christopher Wray.  “The FBI wants to assure the American public, and the world, that we are committed to identifying Darknet drug dealers and bringing them to justice.  But our work does not end with today’s announcement.”