The Affordable Care Act mandated that states accept a hospitals’ decision on the eligibility of all able-bodied adults who verbally report their income to be below the Medicaid level, which has led to many fraudulent eligibility claims, according to a report published Monday.

“Hospital presumptive eligibility for able-bodied adults is fraud by design,” said FGA policy director Sam Adolphsen in a statement. “Medicaid already has a huge problem with improper payments and this bad policy pours gasoline on that fire.”

He continued, “Even worse, states cannot recoup any of the tax dollars that are misspent as a result of this policy, and at a time when Medicaid is already breaking their state budget, that is just unacceptable.” (RELATED: Democrats Cite Upcoming Obamacare Supreme Court Case In Opposing Potential Trump Appointment. Here Are The Details) 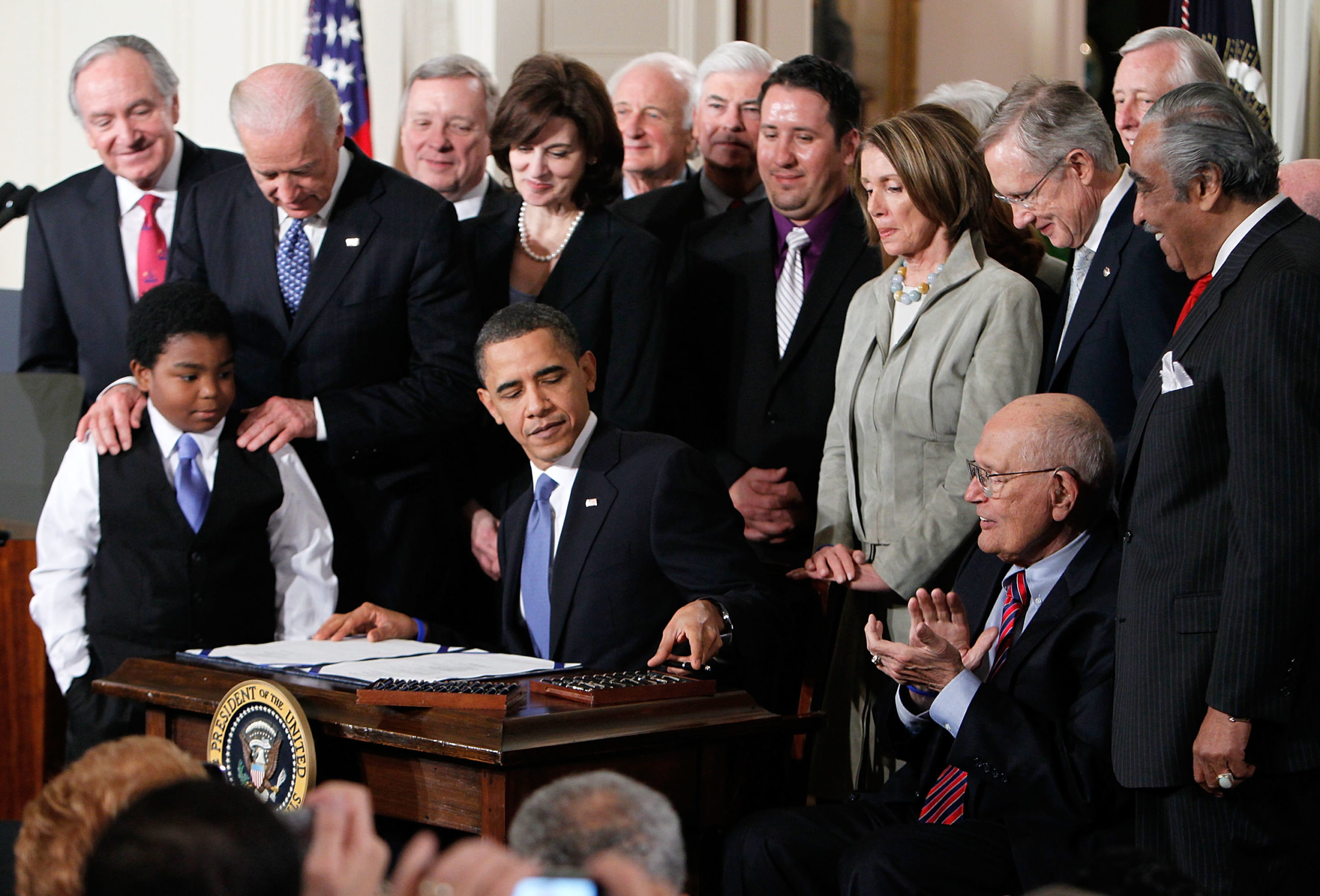 HPE existed before the Affordable Care Act (ACA) became law in 2010, but the new law made it mandatory for a state to have an HPE policy, according to a Centers for Disease Control and Prevention report. Once a person is presumed eligible for Medicaid after hospital staff questions them, they have until the last day of the next month to submit a full Medicaid application.

The ACA made this change to HPE policy to make it easier for people with income below a certain level to obtain immediate health care services and put them on a path toward permanent coverage, according to Health Affairs. States are required to set up oversight systems to ensure their HPE policy isn’t abused.

However, data released by states showed that 70% of people who were presumed eligible for Medicaid insurance in 2018, were found ineligible or didn’t submit an application by the next month deadline, according to the FGA report. Some states have more HPE fraud than average.

Just 23% of those presumed eligible in California were found eligible a month later, according to the FGA. In Indiana, 25% were eligible despite the fact that most recipients submitted an application. (RELATED: ‘AARP Works Against Its Members’: AARP Overcharges Members While Reporting Billion-Dollar Revenues, Report Says)

Federal regulations put into place by the Obama administration prevent states from disqualifying certain hospitals with a bad HPE track record as well, according to the report. There are also no performance standards or guidelines that states must communicate to hospitals.

“Even when states identify hospitals improperly enrolling individuals through HPE, they must provide those hospitals with additional training, and take other corrective action steps prior to suspending their ability to improperly enroll people in the program,” the report said.

Further, states and federal agencies aren’t allowed to recoup HPE-related improper payments, which are taxpayer dollars, from hospitals, according to the report. This loophole incentivizes hospitals to be lax in how they determine patient eligibility knowing payments would not be recouped, the report argued.

“ObamaCare opened the door even wider to fraud in the Medicaid program,” the report said.

Medicaid, which was signed into law in 1965 along with the Medicare program, costed $593 billion in 2018, according to the Kaiser Family Foundation.