A Canadian woman suspected of sending President Donald Trump a package containing the poison ricin told the president in an accompanying letter to “give up and remove your application for this election,” court papers said according to the Associated Press.

Pascale Ferrier, 53 of Quebec, was arrested Sunday at the border crossing in New York State while trying to enter the U.S. from Canada. Ferrier is due to make her first court appearance Tuesday afternoon in a federal court in Buffalo and faces a charge of threatening the president, the AP reported.

Source confirms @CBCNews report that the woman accused trying to of mail an envelope containing ricin to the White House is named Pascale Ferrier. She is expected in court tomorrow afternoon. pic.twitter.com/DDdoimqAd1

Law enforcement officials intercepted the package earlier in the week of Sept. 14. The poison was detected during the screening process that all White House mail goes through at an offsite facility prior to delivery. The package contained a granular substance with similar physical characteristic to ground castor beans. Two tests were run to confirm the presence of ricin. 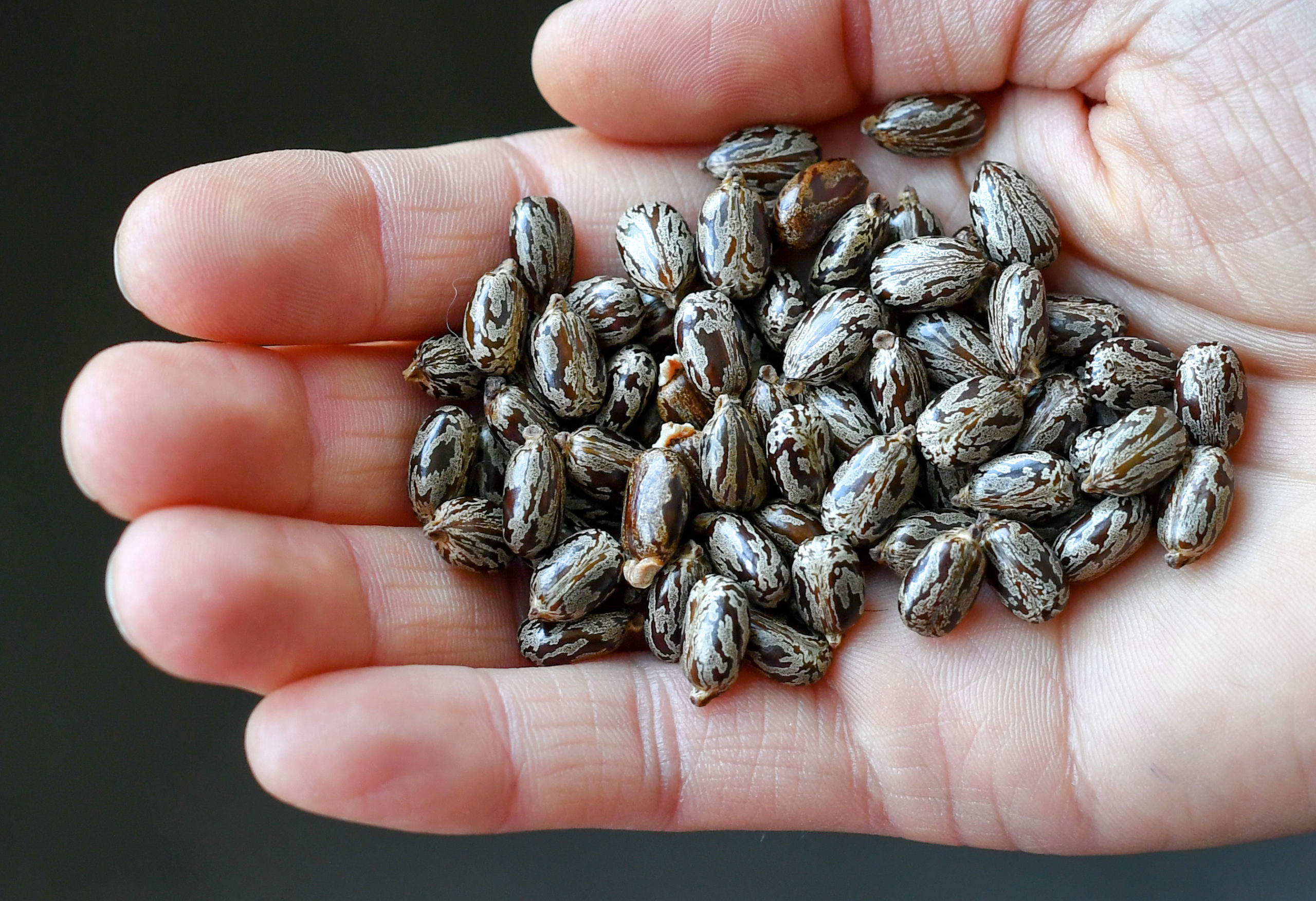 The letter was reportedly mailed from St. Hubert, Quebec. It referred to Trump as “The Ugly Tyrant Clown” and told him to “give up and remove your application for this election, an FBI affidavit filed in the case said according to the AP.

“So I made a ‘special gift’ for you to make a decision. This gift is in this letter,” she wrote, according to the affidavit. “If it doesn’t work, I’ll find better recipe for another poison, or I might use my gun when I’ll be able to come,” the letter said. (RELATED: Woman Suspected Of Mailing Ricin To President Trump Arrested)

Ferrier also posted #killTrump and other similar wording as she did in the letter on Facebook and Twitter.

The FBI also reportedly discovered six additional similar letters that appeared to have been received in Texas in September that had stamps indicating they were sent from Canada, and were sent to the Hidalgo County jail in Texas, where she had served two months in jail after being charged with two counts of unlawfully carrying a weapon and one count of tampering with a governmental record, according to KRGV.

The letters “contained similar language” to the letter sent to Trump. Ferrier’s fingerprints were also found on four of the letters, according to the complaint.

At the time of her arrest, Ferrier was carrying a loaded gun in her waistband and said she was also carrying a knife.